CAPE CANAVERAL, Fla. — With the Bangabandhu-1 satellite encapsulated on top, SpaceX launched its Block 5 Falcon 9 rocket into space. The company calls this the last major upgrade of the vehicle that first debuted in 2010. Liftoff took place at 4:14 p.m. EDT (20:14 GMT) May 11, 2018.

The Block 5 features a number of upgrades, including increased thrust, more thermal protection on the first stage to help with recovery and much more. SpaceX has said more than 100 changes have been made to the Falcon 9. Probably the most visible is the black interstage, landing legs and raceway (a protected path running down the side of the booster that contains cables and pipes). Moreover, the “octoweb,” the part at the base of the vehicle that houses the nine Merlin 1D engines, has been bolted on instead of welded, to allow for easier inspection.

Musk said he believes the Block 5 design is capable of at least 100 flights before being retired. In fact, he said SpaceX plans to launch a single Block 5 Falcon 9 twice within 24 hours sometime in 2019. 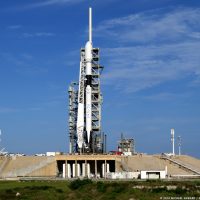 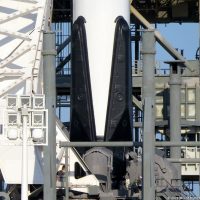 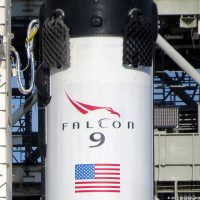 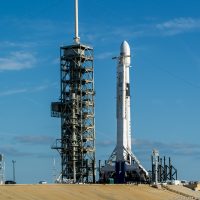 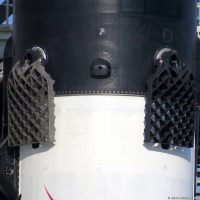 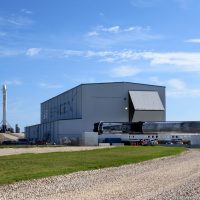 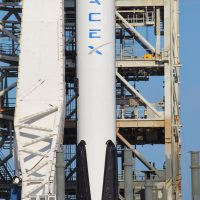 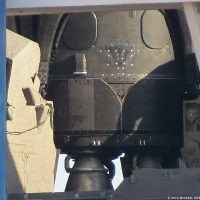 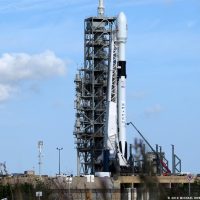 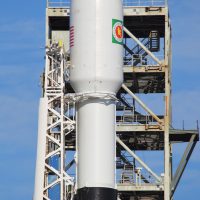 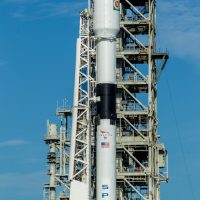 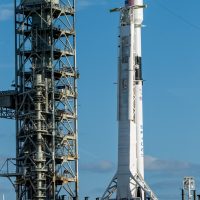 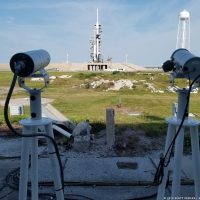 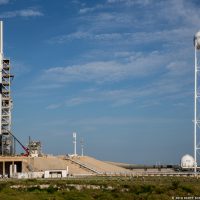 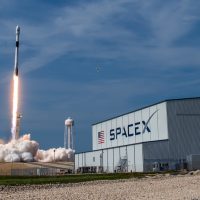 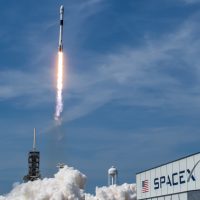 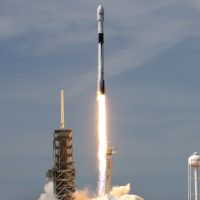 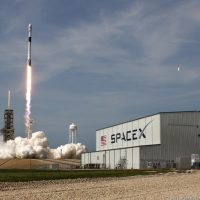 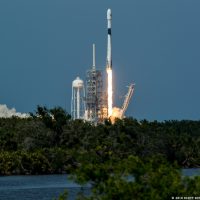 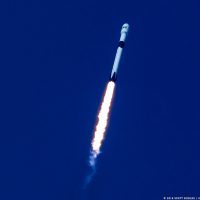 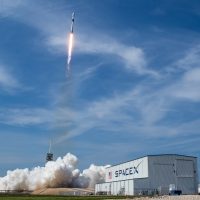 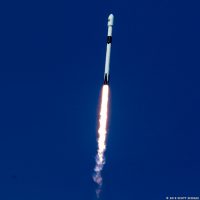 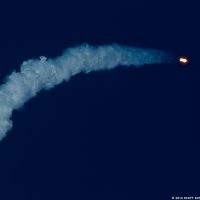 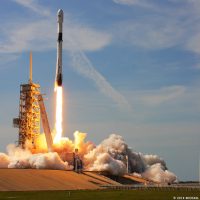 Space X is an example of the true nature of the independent spirit that embodies entrepreneurship. It has brought those with raw talent and a drive to succeed together to accomplish things that better all humanity. Grateful should we all be that our country is a bastion for independence, rewarding the efforts of all those who strive each day to enhance humanity and nature and creativity.

Musk keeps forgetting to say that in order for a Falcon 9 to launch again , it needs more than just refueling and reprogramming . It needs an entirely new second stage…

The second stage has nowhere near the cost of the first. But eventually, Spacex will be recovering and reusing every stage on every flight. They are on the cutting edge of space tech . And I expect they will. meet their early 20’s goal of reaching Mars. .

True, but the entire rocket consists of 10 Merlin rocket engines — 9 on the first stage and 1 on the second. SpaceX recovers 90% of their propulsion system, and you’re faulting them for not re-using 100% with this current design when no-one else has ever done anything close? (Did you complain that the External Tank on the Shuttle was never recovered, too?)