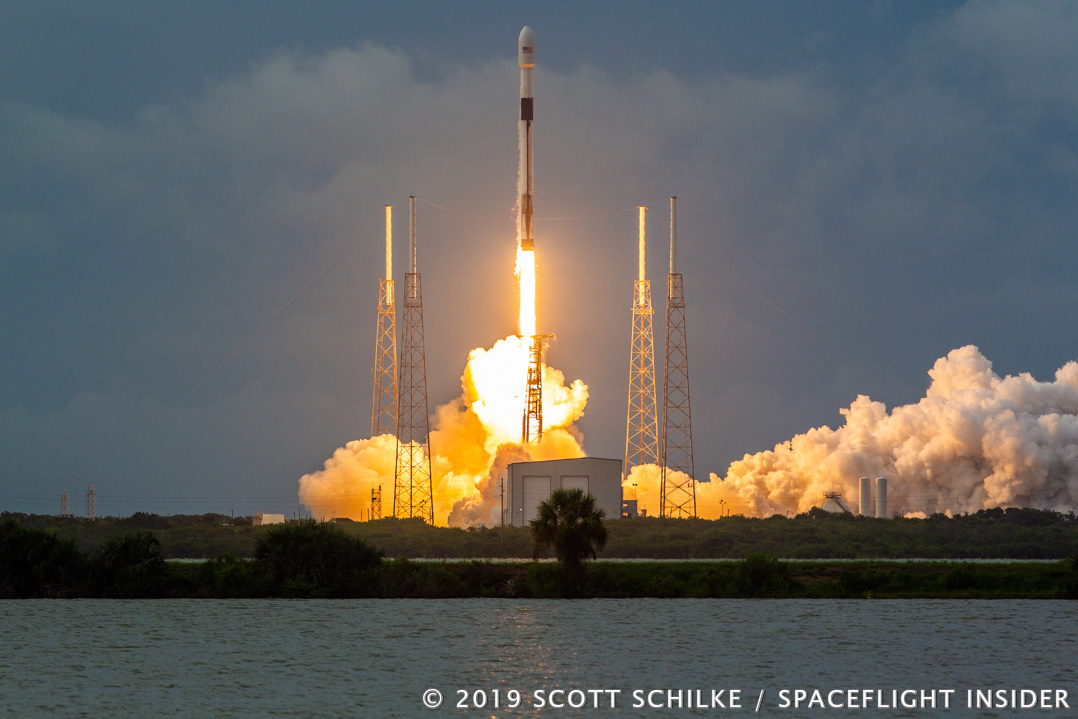 CAPE CANAVERAL, Fla. — SpaceX launched a Falcon 9 rocket with the AMOS-17 spacecraft on Tuesday Aug. 6, 2019. The flight helped reiterate the company’s ability to rapidly turn around and prepare for the next flight.

SpaceX launched the CRS-18 Cargo Dragon to the International Space Station on July 25, less than two weeks later it carried out another flight from the same pad. Taking to the skies at 7:23 p.m. EDT (23:23 UTC) from Cape Canaveral Air Force Station’s Space Launch Complex 40, the Block 5 Falcon 9 sent the telecommunications satellite on its way to geostationary orbit. Its first stage was not recovered for reuse. 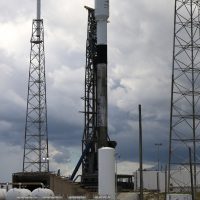 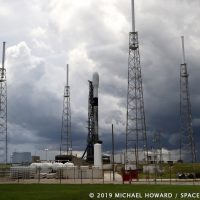 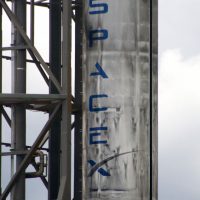 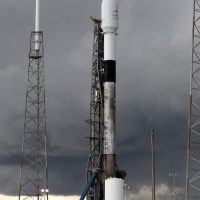 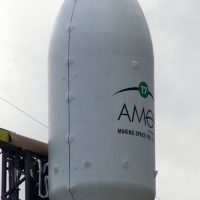 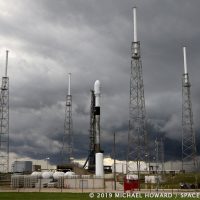 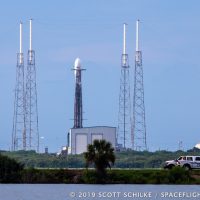 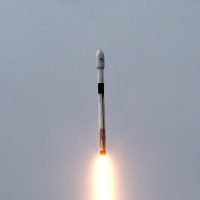 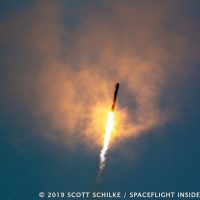 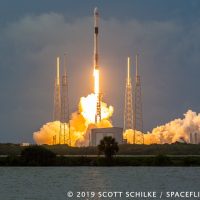 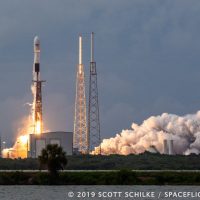 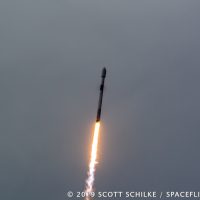 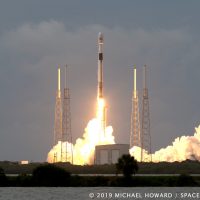 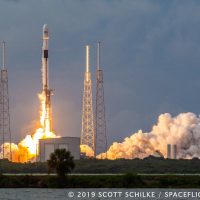 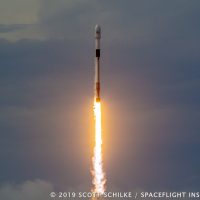