A Soyuz-FG rocket lifts off from the Baikonur Cosmodrone in Kazakhstan with three members of the Expedition 56 crew on Wednesday, June 6, 2018. Photo Credit: Sean Costello / SpaceFlight Insider

The MS-09 spacecraft is scheduled to dock to the space station’s Rassvet module at 9:07 a.m. on Friday, June 8.

The arrival of Auñón-Chancellor, Gerst and Prokopyev will bring the station’s compliment back up to six (they will join the other Expedition 56 crew,  Drew Feustel and Ricky Arnold of NASA and Oleg Artemyev of Roscosmos already serving on the ISS). The crew is scheduled to work on some of the roughly 250 experiments and studies underway at the station during their planned five month stay.

Become a Patron!
The following photos were taken by: Sean Costello of SpaceFlight Insider’s visual team. 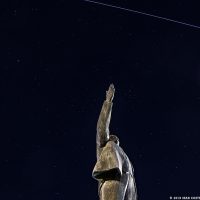 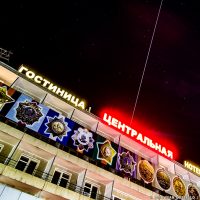 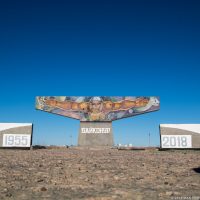 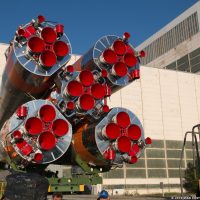 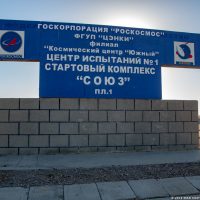 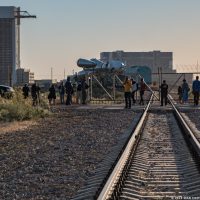 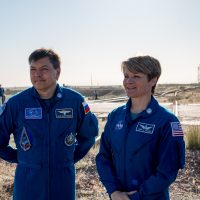 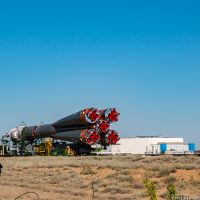 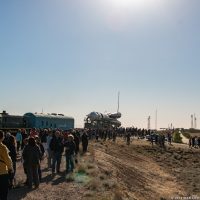 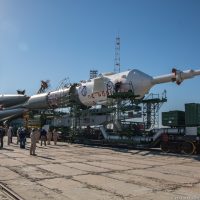 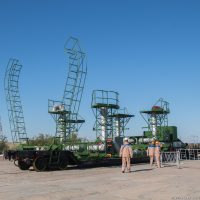 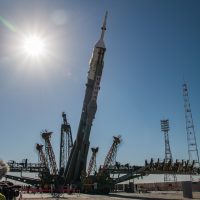 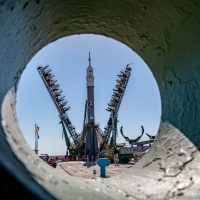 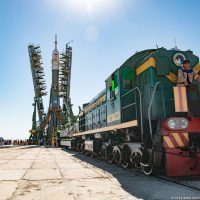 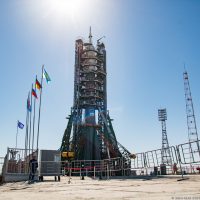 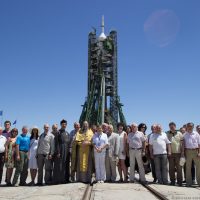 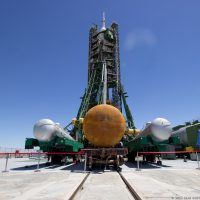 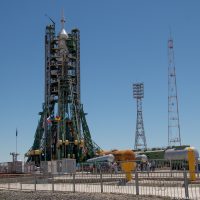 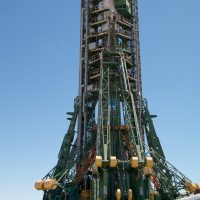 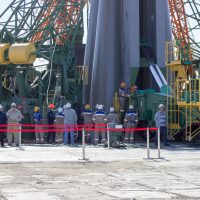 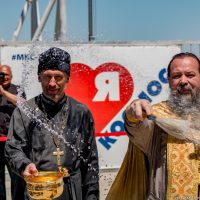 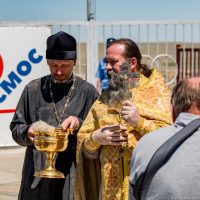 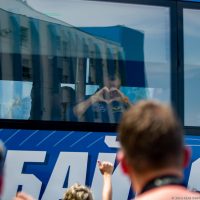 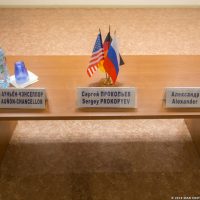