An Antares 230 rocket lifts of with the S.S. J.R. Thompson Cygnus spacecraft to the International Space Station from Wallops Flight Facility’s Pad-0A in Virginia. The flight got underway at 4:44 a.m. EDT (08:44 GMT) May 21, 2018. Photo Credit: Steve Hammer / SpaceFlight Insider

Liftoff of the 139-foot (42.5-meter) tall Antares rocket took place at 4:44 a.m. EDT (08:44 GMT) May 21, 2018, from Pad-0A at the Mid-Atlantic Regional Spaceport at NASA’s Wallops Flight Facility. Once the vehicle cleared the four lightning towers, it began pitching toward the southeast out over the Atlantic Ocean. As it rose into the sky, the vehicle could be seen by a large swath of the East Coast as it continued its trek toward orbit.

The OA-9 Cygnus cargo freighter, named S.S. J.R. Thompson, contains some 7,400 pounds (3,400 kilograms) of science equipment and consumables for the Expedition 55 crew. It also carries a number of CubeSats to be deployed at the outpost.

At about 5:20 a.m. EDT (09:20 GMT) May 24, Cygnus is expected to be “grabbed” by the station’s robotic Canadarm2. This should occur after a nominal rendezvous culminating with the spacecraft positioning itself some 33 feet (10 meters) below the Destiny laboratory module.

Following that, ground controllers are expected to remotely move the vehicle and attach it to the Earth-facing port of the Unity module. There it should remain attached to the station for a couple months to be unloaded and then re-loaded with trash and unneeded equipment for eventual disposal at the conclusion of the spacecraft’s flight. 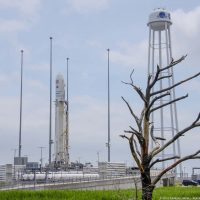 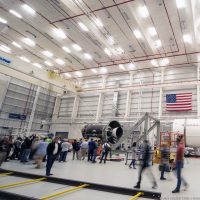 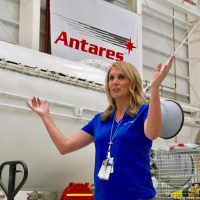 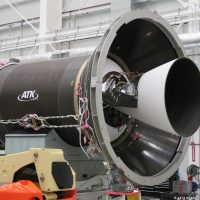 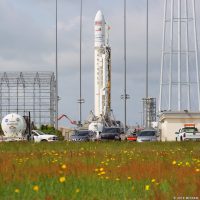 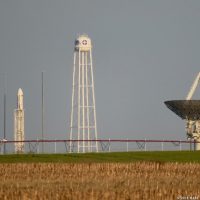 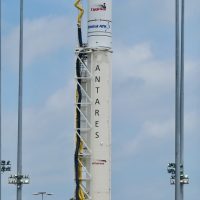 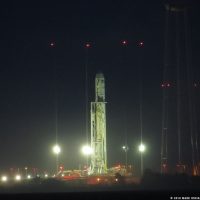 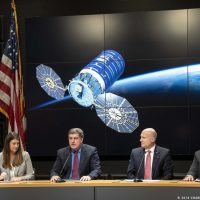 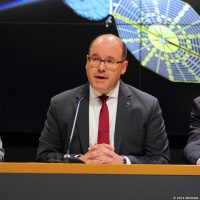 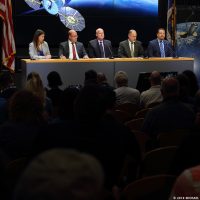 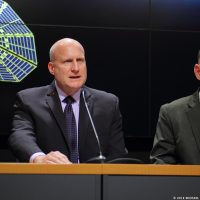 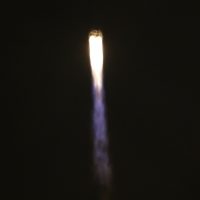 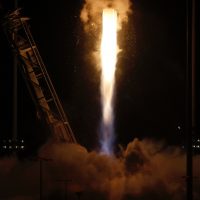 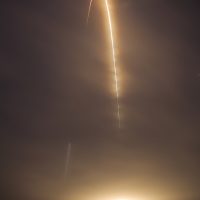 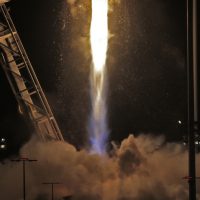 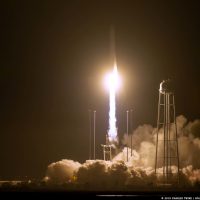 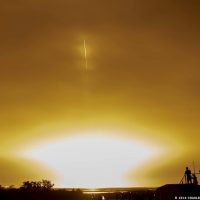 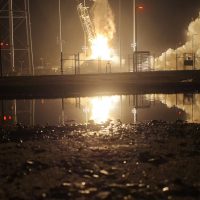 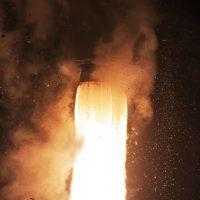 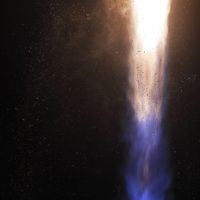 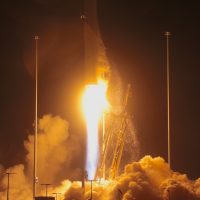 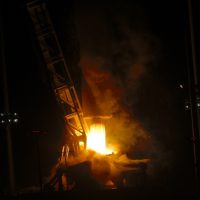 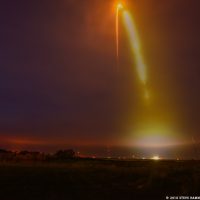