NASA announced the astronauts who had been selected to fly on the first CCP missions on Friday, Aug. 3 at Johnson Space Center in Houston, Texas. Photo Credit: Patrick Attwell / SpaceFlight Insider

HOUSTON, Texas — On Friday, Aug. 3, 2018 NASA announced the astronauts who would fly the first flights of the capsules developed under the space agency’s Commercial Crew Program. It was a pomp-filled event that could herald a new era in NASA’s history. 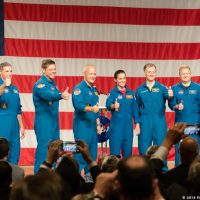 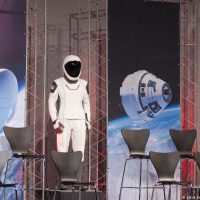 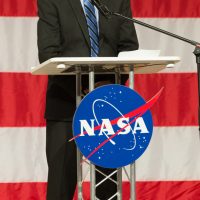 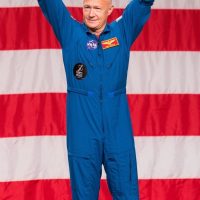 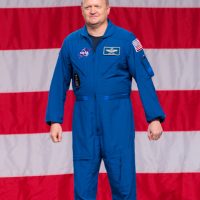 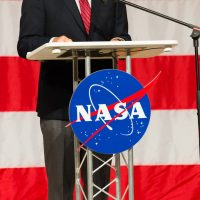 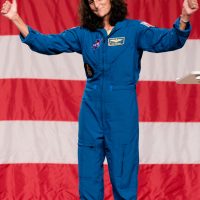 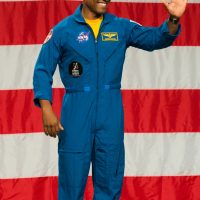 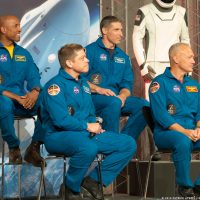 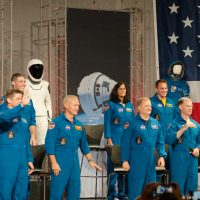 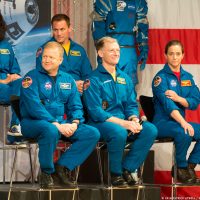 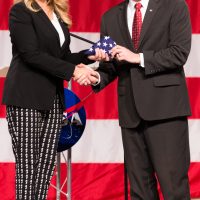 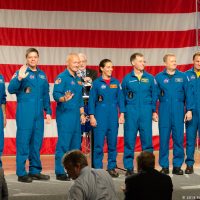 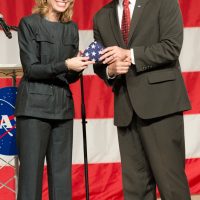