NASA’s ICESat-2 is launched atop a United Launch Alliance Delta II rocket from Vandenberg Air Force Base in California. This was the final flight of the 30-year Delta II program. Photo Credit: Matthew Kuhns / SpaceFlight Insider

VANDENBERG AIR FORCE BASE, Calif. — Marking the end of the era of the Delta II rocket, NASA’s Ice, Cloud and land Elevation Satellite-2 (ICESat-2) into polar orbit. The mission got underway at 6:02 a.m. PDT (9:02 a.m. EDT / 13:02 GMT) Sept. 15, 2018 from Vandenberg’s Space Launch Complex 2. NASA relied on United Launch Alliance’s Delta II rocket to send the satellite to orbit. The Delta II that lofted ICESat-2 was built in 2014 and bore the number 381 on its side. For early flights of the Delta II, stars were placed on the rocket for every successful flight in a row. The stars were brought back for this flight. ICESat-2 was the 155th flight for the Delta II since its first launch on Feb. 14, 1989. Photos courtesy: Ashly Cullumber, Matthew Kuhns 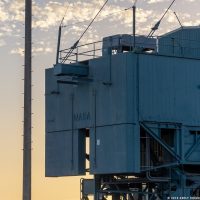 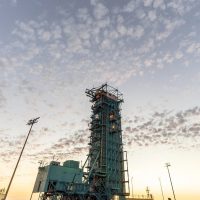 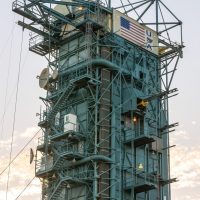 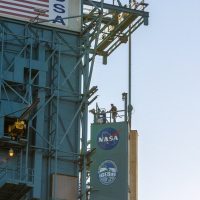 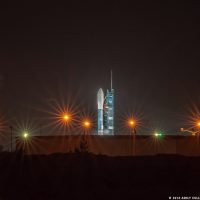 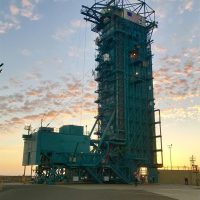 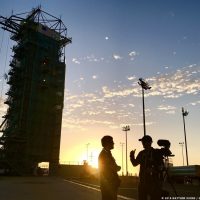 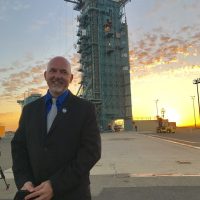 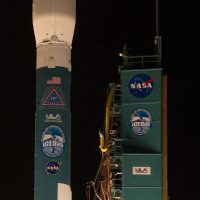 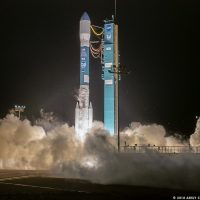 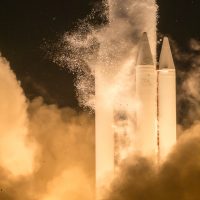 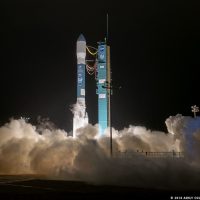 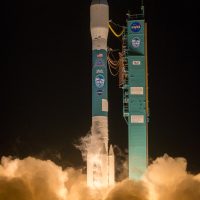 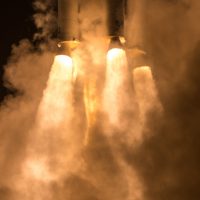 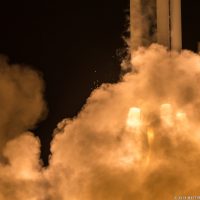 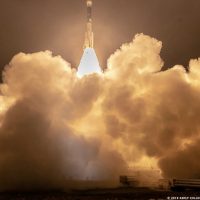 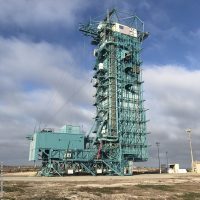 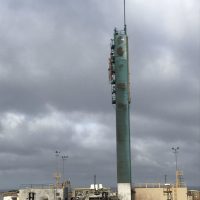 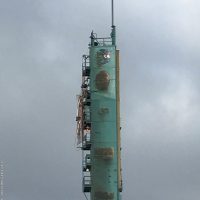