CAPE CANAVERAL, Fla.  — A SpaceX Falcon 9 rocket, the final Block 4 version of the launch vehicle to be launched, lifted of from the Cape’s Space Launch Complex 40 on a mission to resupply the International Space Station (ISS) on Friday, June 29, 2018.

The flight got underway at 5:42 a.m. EDT (09:42 GMT) with the CRS-15 Dragon spacecraft perched atop the approximately 230-foot (70-meter) tall F9. The “flight-proven” Dragon spacecraft was tasked with carrying an estimated 5,900 pounds (2,676 kilograms) worth of supplies and equipment to low-Earth orbit (LEO). From there, it is scheduled to rendezvous with the ISS on July 2. 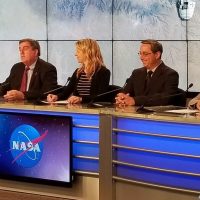 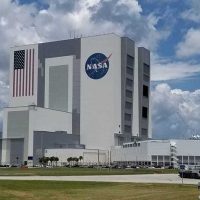 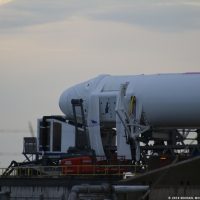 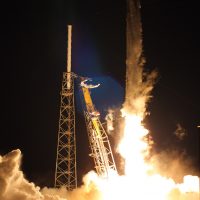 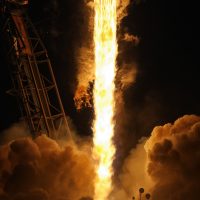 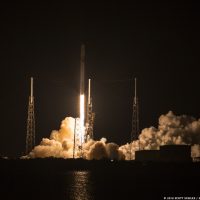 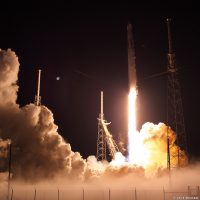 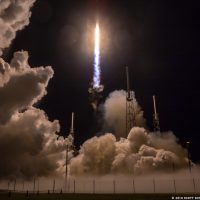 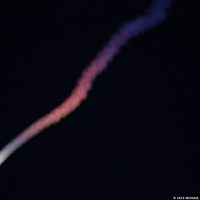 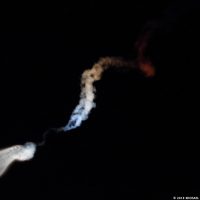 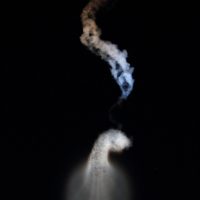 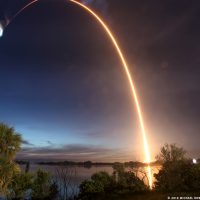 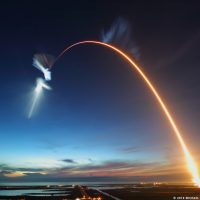 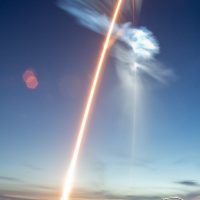 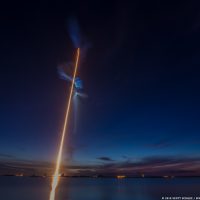 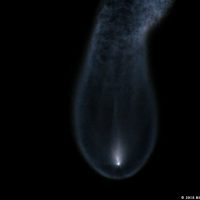 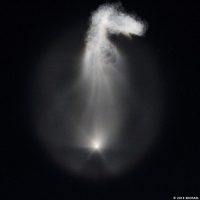 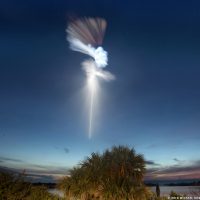 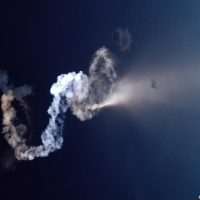 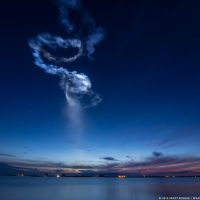 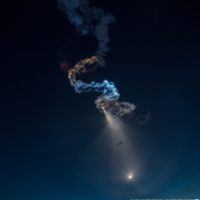