Gallery: Falcon Heavy pushes back the night on STP-2 flight 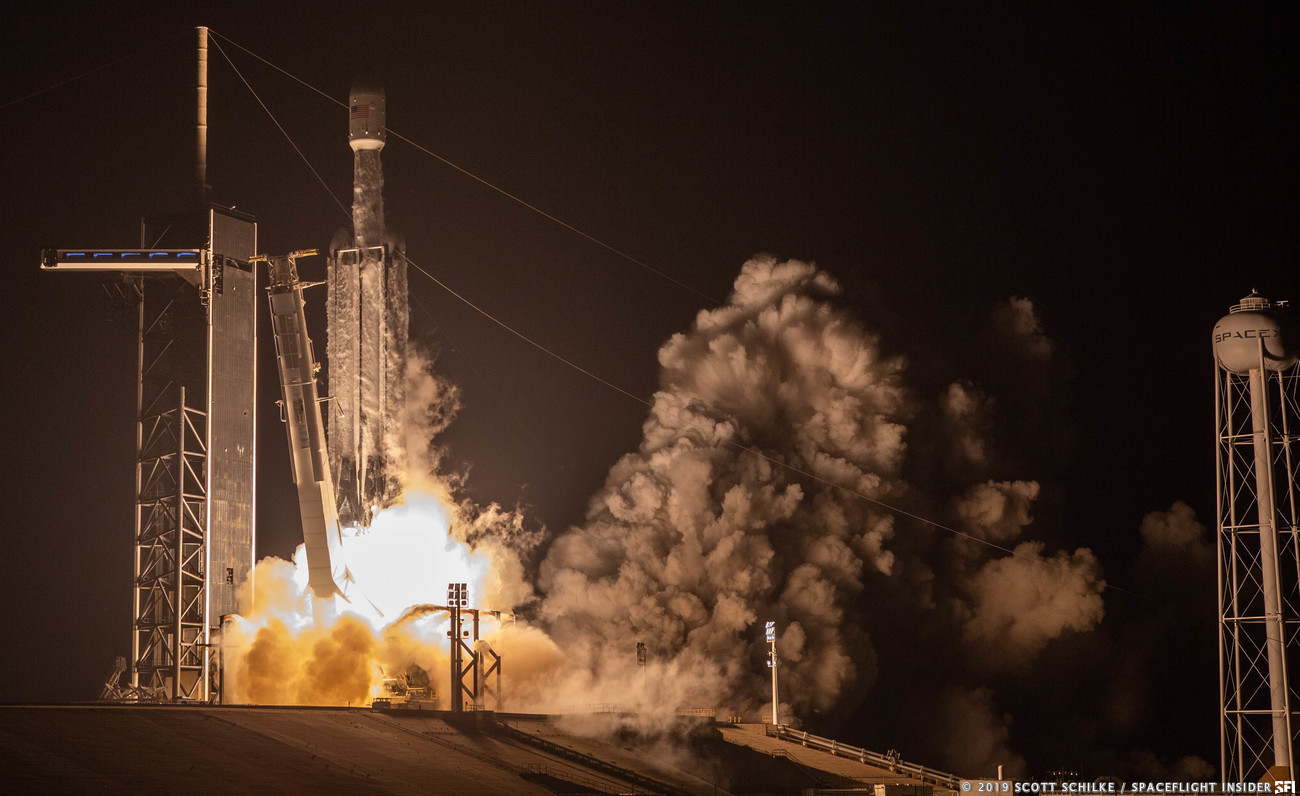 KENNEDY SPACE CENTER, Fla. — Although STP-2 didn’t launch right on time, before the close of Monday’s launch window – the job got done. History was seared into every inch of Florida’s skies after the Falcon Heavy rocket left the pad at 2:30 a.m. EDT (06:30 GMT) on Tuesday, June 25.

SpaceX launched the Space Test Program 2 (STP-2) mission atop one of the company’s massive Falcon Heavy rockets from Launch Complex 39A (LC-39A) at NASA’s Kennedy Space Center in Florida. The first of three satellite deployments began about 12 minutes after liftoff with the last one sent on its way about 3 hours and 32 minutes after the rocket had left the pad.

As is the case with most current Falcon flights, the first stage boosters had been used before. Falcon Heavy’s side boosters for STP-2 were used on the Arabsat-6A mission in April of 2019. With their role complete, the two side boosters touched down at SpaceX’s Landing Zones 1 and 2 (LZ-1 and LZ-2) at Cape Canaveral Air Force Station in Florida. The rocket’s center core wasn’t as fortunate. It splashed into the ocean near the “Of Course I Still Love You” droneship, which was positioned out in the Atlantic Ocean to collect it.

Still, for those with payloads sent aloft on this mission, the flight was a resounding success.

“This was a momentous launch for NASA, NOAA, and the DOD,” said Col. Dennis Bythewood, program executive officer for Space Development. “The SpaceX Falcon Heavy allows the Air Force to begin using previously flown rocket technology to further reduce the cost of launch. This mission demonstrated SMC’s continuing commitment to leverage the most innovative technologies to deliver cost-effective space capabilities.” 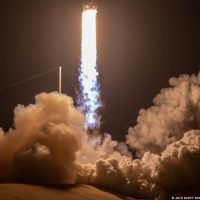 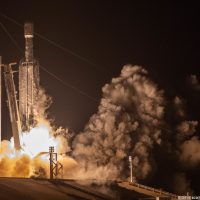 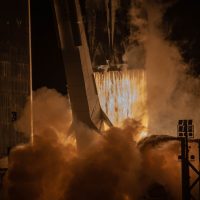 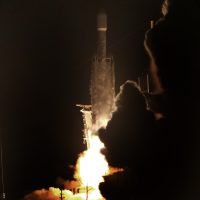 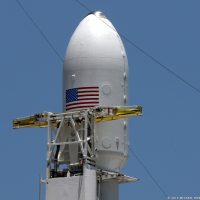 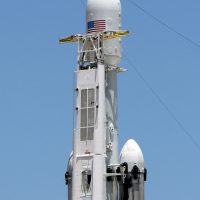 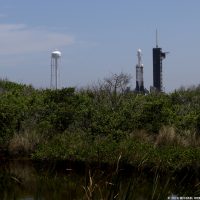 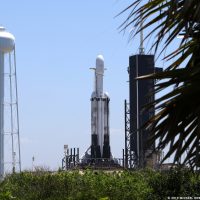 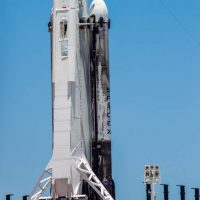 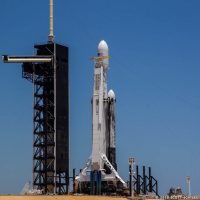 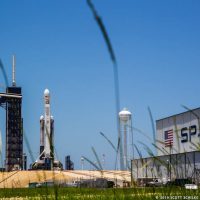 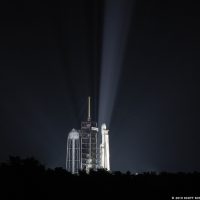 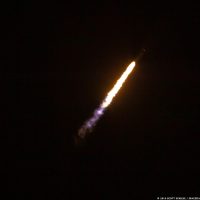 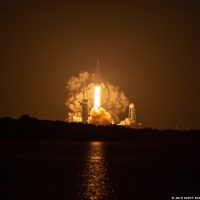 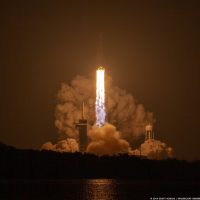 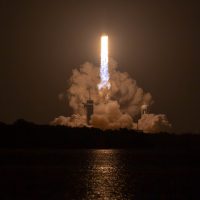 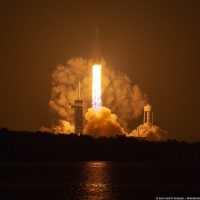 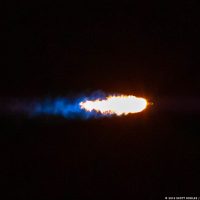 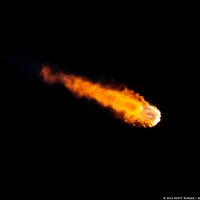 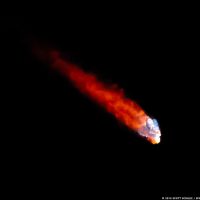 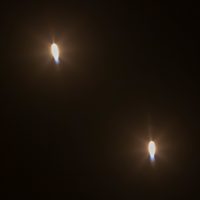 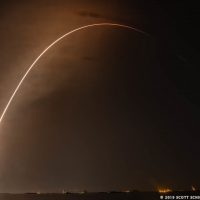 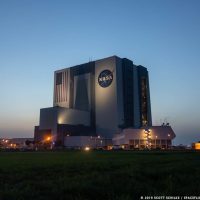