KENNEDY SPACE CENTER, Fla. — On July 5, 2017, SpaceX sent its 10th Falcon 9 into space in 2017. The Intelsat 35e launch was also the third launch in only 12 days for the NewSpace company. Even though the pace of launches for SpaceX and the Space Coast has been increasing, SpaceFlight Insider has been there to provide the best possible coverage of each event.

For this mission, an expendable Falcon 9 was tasked with sending the 14,900-pound (6,761-kilogram) Intelsat 35e communications satellite into a geostationary transfer orbit (GTO). Because of the mass of the spacecraft and the velocity required for the mission profile, the company opted to forgo landing legs and grid fins, and not recover the first stage.

Liftoff took place at 7:38 p.m. EDT (23:38 GMT), at the beginning of a 58-minute launch window. In less than three minutes, the first stage used up every bit of its fuel to help send the second stage and heavy satellite into a parking orbit.

This extra velocity allowed for the second stage to send Intelsat 35e into a very high GTO, reducing the need for the spacecraft to use its own fuel to circularize itself into its final 22,300-mile (35,800-kilometer) geostationary orbit.

Built by Boeing, the more than $300 million Intelsat 35e will service the parts of the Americas, Europe and Africa at the 34.5 degrees west orbital position. It will replace the Intelsat 903 satellite and operate for at least 15 years.

Despite launching six rockets in the span of just over nine weeks, SpaceX will not be sending another rocket skyward until Aug. 10, 2017. That mission will see the CRS-12 Dragon capsule launch to the International Space Station. 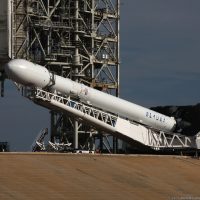 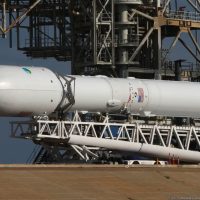 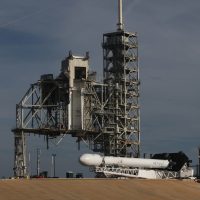 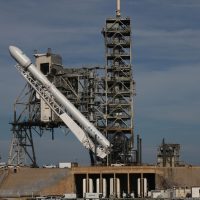 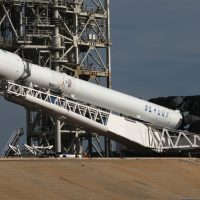 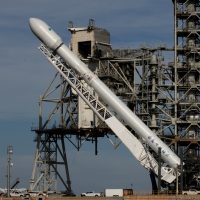 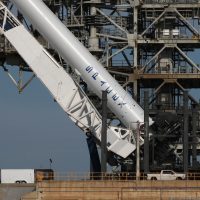 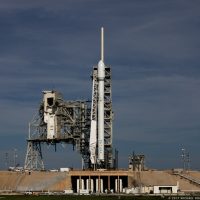 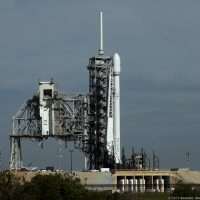 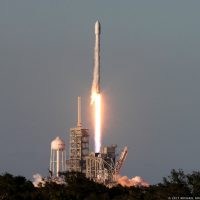 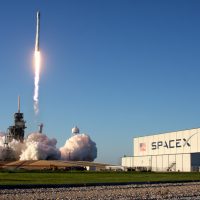 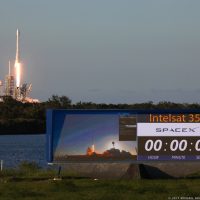 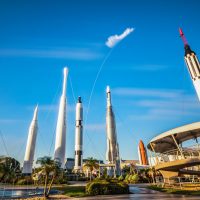 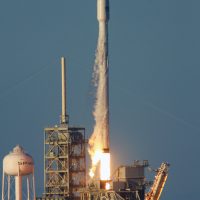 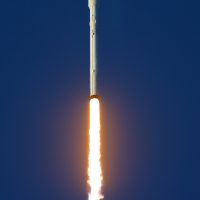 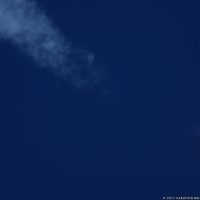 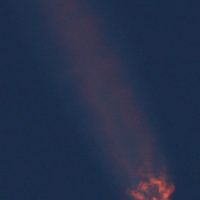