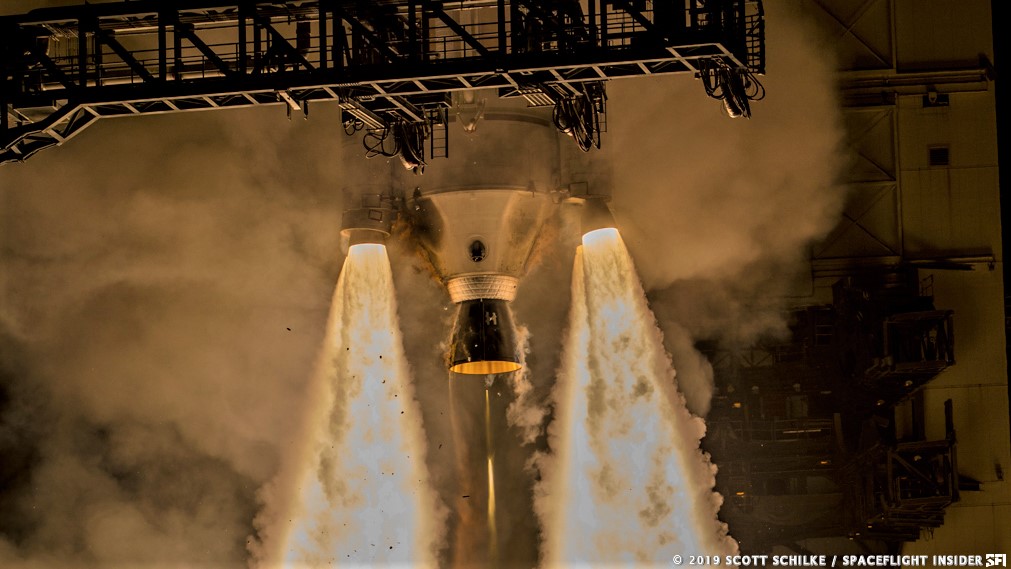 CAPE CANAVERAL, Fla — In one of its last flights, a powerful Delta IV Medium rocket turned night into day as it raced toward orbit to send a military communications satellite into space.

All Delta IV Medium rocket’s in the 5,4 configuration have been used to fly WGS spacecraft, and this flight was expected to be the final for this particular variant. The next, and last scheduled, Delta IV Medium flight is slated for July 25, 2019, and it will be in a 4,2 configuration to send a GPS-III satellite into orbit.

The single-core Delta IV Medium is being retired by ULA for several reasons. The first is it is mostly redundant compared to the Atlas V rockets that the company also flies. Also, it is generally more expensive. Ultimately, even the Atlas V will be retired in favor of the Vulcan rocket, which ULA is developing and planning for a maiden flight sometime in the next several years.

For the Delta IV line, only the three-core Heavy variant will be maintained for the foreseeable future and used when the U.S. Air Force requires it. However, it is possible one or more Heavy’s could be procured in lieu of NASA’s Space Launch System for the agency’s Exploration Mission-1 flight in summer 2020, but that is still being studied.

The following photos were brought to you by the SpaceFlight Insider visual team and are courtesy of Scott Schilke and Michael McCabe. If you enjoy our coverage and are able, please consider supporting us on Patreon to help in our efforts to to bring you fantastic content about the space industry! 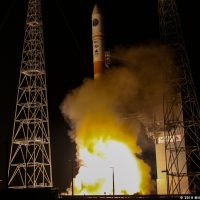 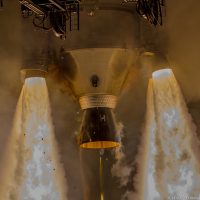 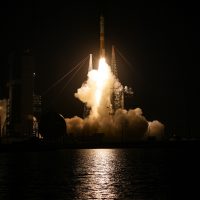 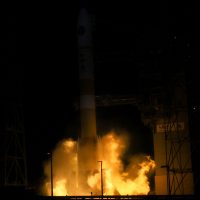 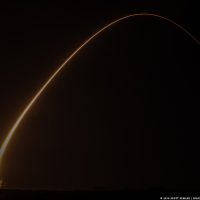 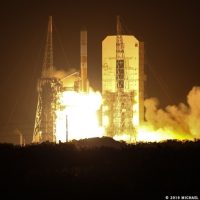 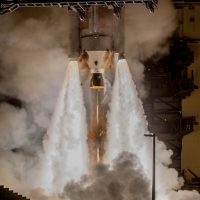 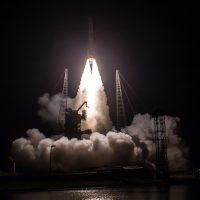 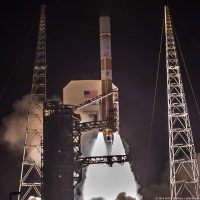 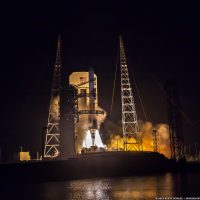 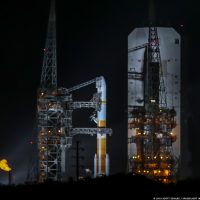 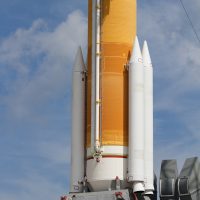 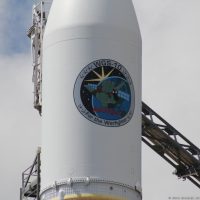 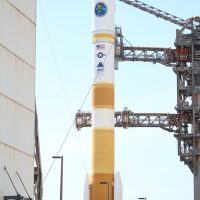 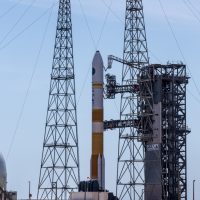 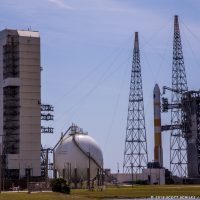 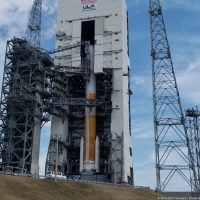 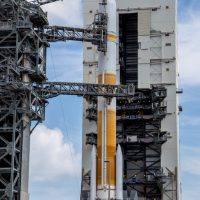 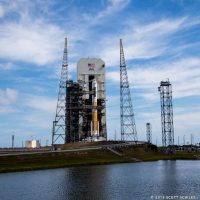