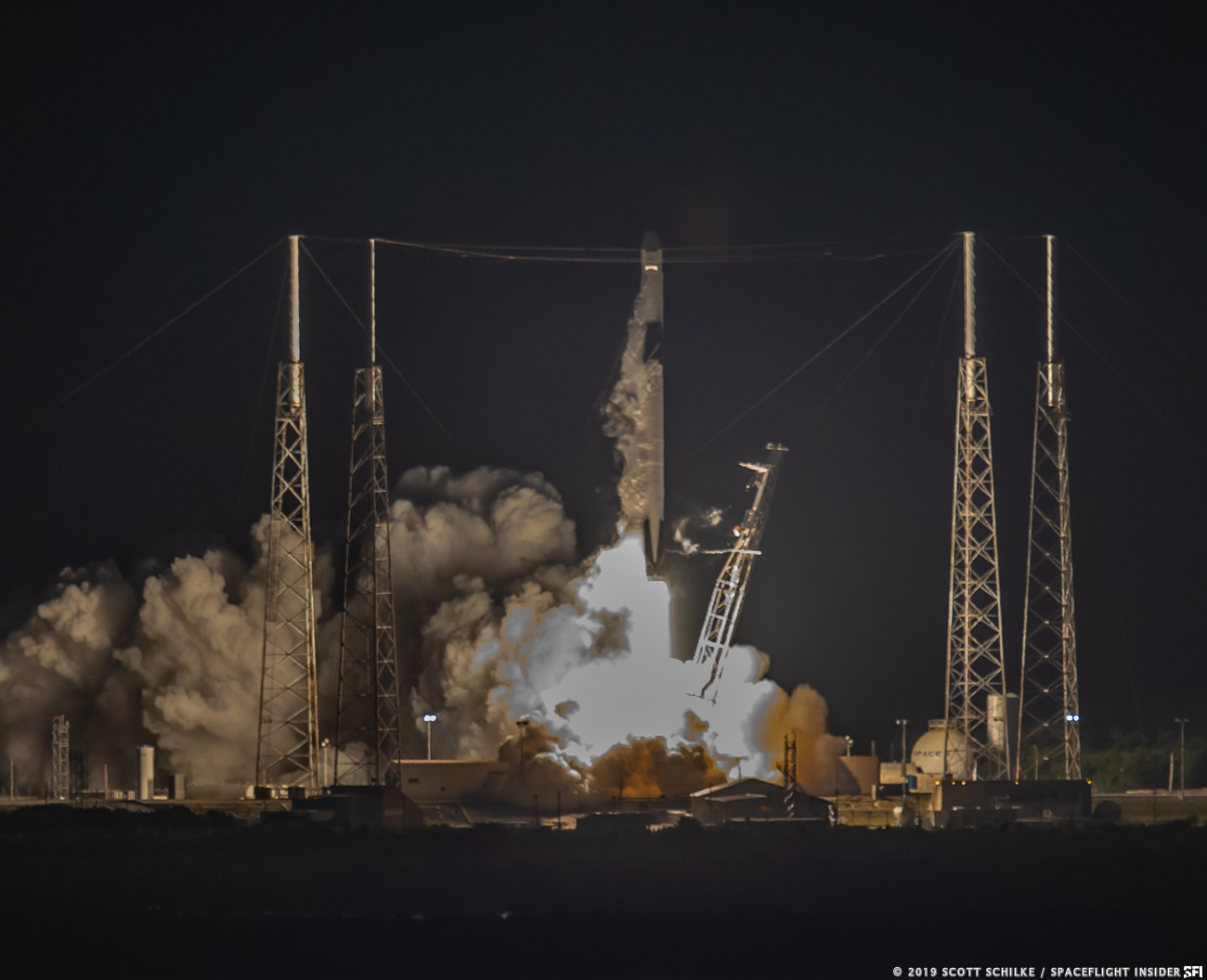 CAPE CANAVERAL, Fla. — SpaceX launched a Falcon 9 rocket with the CRS-17 Dragon spacecraft perched atop it in the company’s fifth flight of 2019.

Taking to the skies at 2:48 a.m. (06:48 GMT) May 4, 2019, from Cape Canaveral Air Force Station’s Space Launch Complex 40, the Block 5 Falcon 9 raced skyward into the black. Nine minutes later, the CRS-17 Dragon capsule was deployed into its initial orbit to begin its chase of the International Space Station.

Some 2 minutes, 17 seconds into the flight, the nine Merlin 1D engines cut off as planned. Seconds later, the first stage separated with the second stage and began a series of maneuvers to return to the Space Coast. 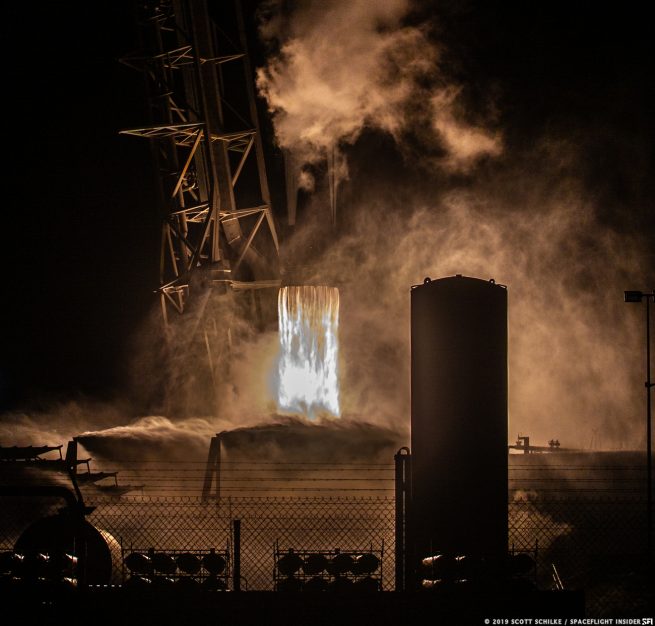 Meanwhile, the second stage fired its lone Merlin Vacuum engine to finish the job of orbiting the Dragon capsule.

To make its way back to the Cape Canaveral area, the rocket ignited a subset of three of its nine engines to boost back toward Florida. Several minutes later, a second burn—the entry burn—was performed to cushion its entry back into the atmosphere.

Initially the first stage for this mission was slated to return to Landing Zone 1 several miles south of its launch pad. However, following the April 20 anomaly during a static fire test on the company’s Crew Dragon vehicle, which took place near LZ-1, it was decided to move the landing just off shore to SpaceX’s drone ship named “Of Course I Still Love You.”

The drone ship was stationed about 17 miles (28 kilometers) east of Cape Canaveral and the rocket could be seen most of the way down. For onlookers on the beach, the drone ship was just below the horizon, but the light of landing could still easily be seen.

With the CRS-17 Dragon in orbit, it is expected to spend several days chasing the International Space Station. Should all go according to plan, it is set to rendezvous with the outpost in the early-morning hours of May 6. Capture by the space station’s robotic Canadarm2 is planned for 7:30 a.m. EDT (11:30 GMT).

Once berthed to the Earth-facing port of the Harmony module, hatches can be opened and the 5,500 pounds (2,500 kilograms) of supplies, equipment and experiments can be unloaded. Dragon is planned to remain at the ISS for the better part of a month.

The following photos were taken by SpaceFlight Insider’s visual team and are courtesy of Graham Smith and Scott Schilke. If you enjoy our coverage and are able, consider supporting us on Patreon to help in our efforts to to bring you fantastic content about the space industry! 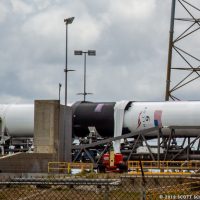 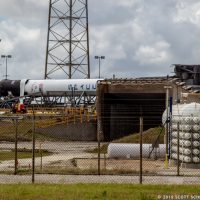 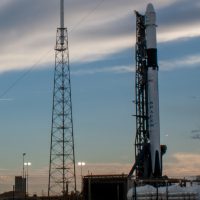 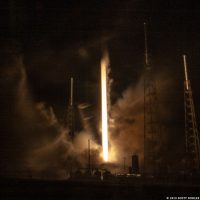 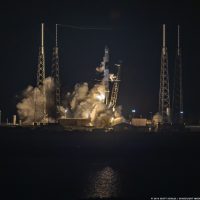 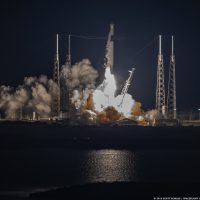 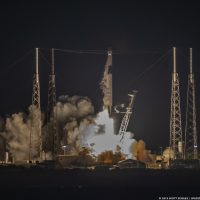 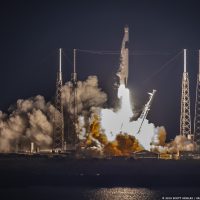 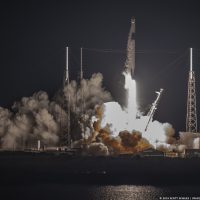 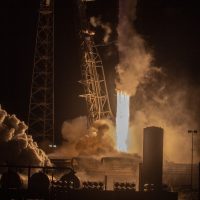 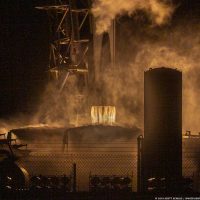 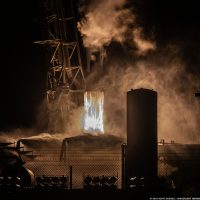 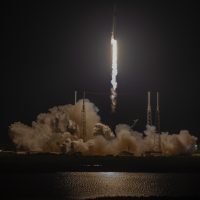 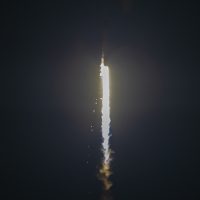 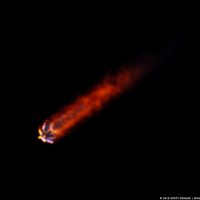 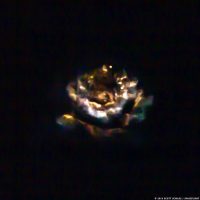 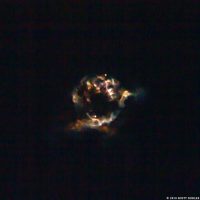 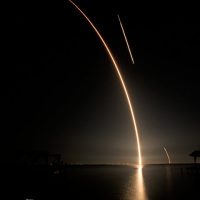