CAPE CANAVERAL, Fla. — Lifting off during the “golden hour” of photography, United Launch Alliance flew its Atlas V rocket with the AFSPC-11 mission into space. SpaceFlight Insider was able to capture vivid imagery via remote cameras on the pad and from team members on a causeway several miles away.

The Atlas V used for the flight was in its most-powerful configuration, the “551” variant. It sported five supplemental Aerojet Rocketdyne AJ-60A solid rocket boosters, a five-meter payload fairing and a single-engine Centaur upper stage. Overall, this was the eighth time this version was used. For more information, read SFI’s post-launch story here.

If you like space and want more space news, launch videos, images, and more, please consider helping us out by becoming a Patron of SpaceFlight Insider. 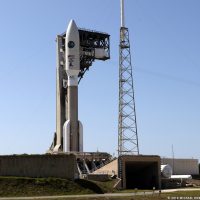 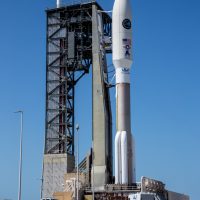 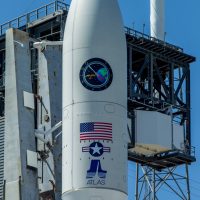 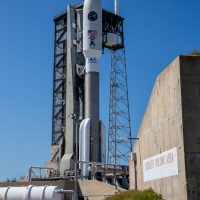 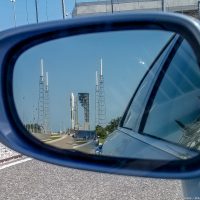 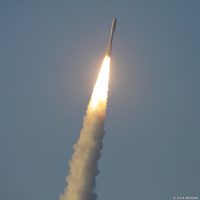 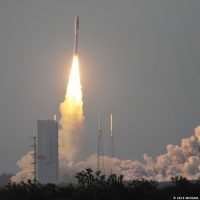 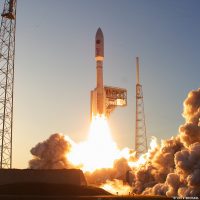 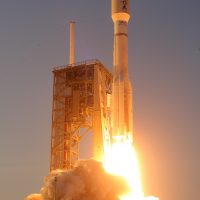 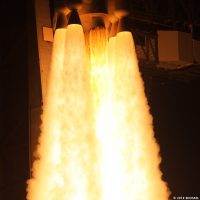 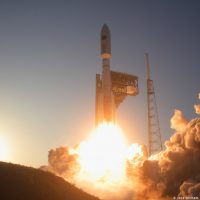 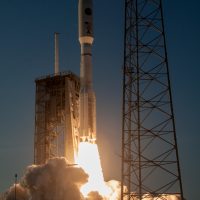 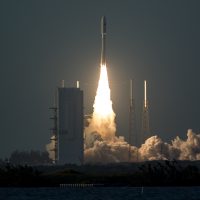 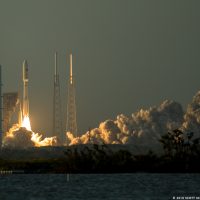 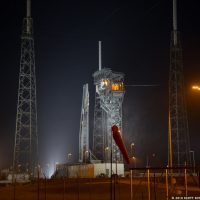 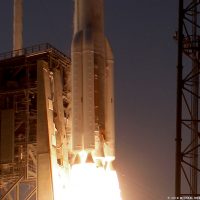 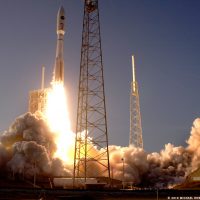 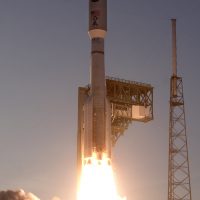