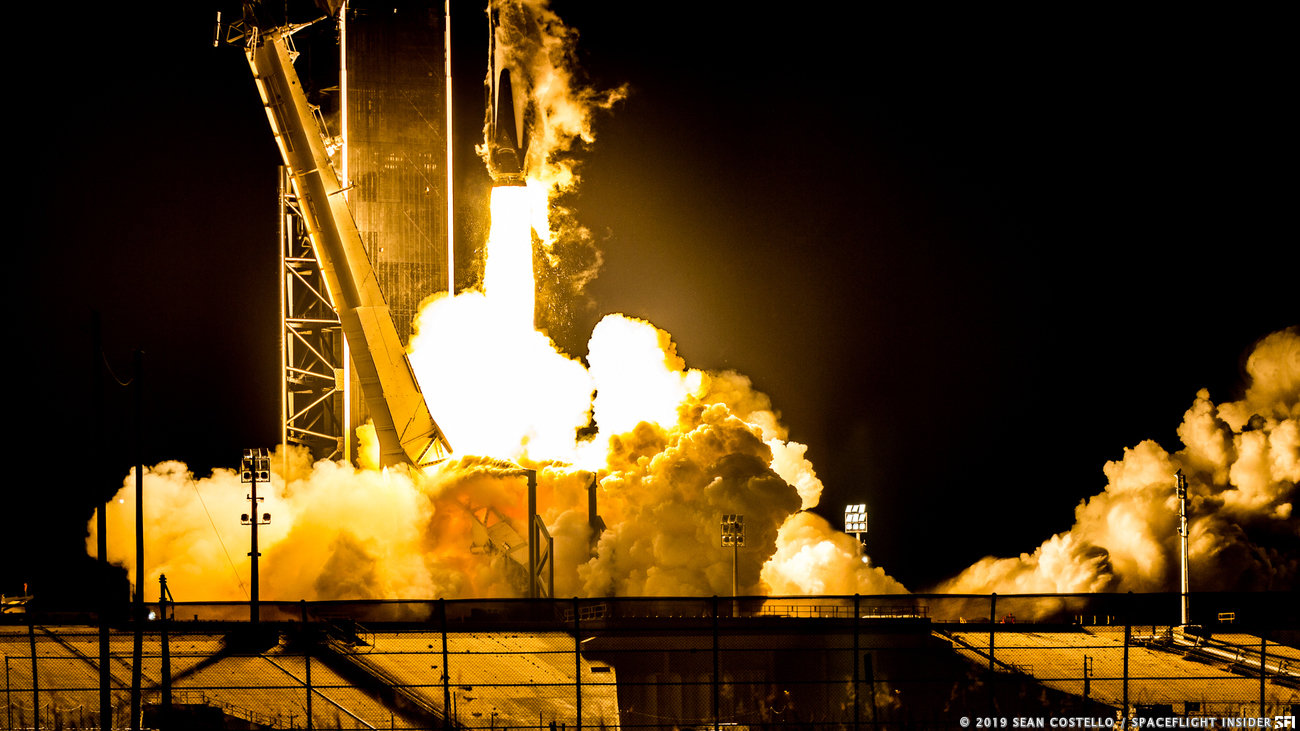 KENNEDY SPACE CENTER, Fla. — In the very-early-morning hours of March 2, 2019, SpaceX launched the first unpiloted test of its Crew Dragon spacecraft, setting the stage for a docking with the International Space Station some 27 hours later.

Liftoff of the Falcon 9 rocket carrying the Crew Dragon Demo-1 mission took place at 2:49 a.m. EST (07:49 GMT). Rising into the black from historic Launch Complex 39A, the flame from the nine Merlin 1D engines lit up the sky as it climbed ever higher.

The first stage finished its job and separated about 2.5 minutes later before preparing to land on a drone ship downrange in the Atlantic Ocean. Meanwhile, the second stage and Crew Dragon continued toward orbit, arriving just over nine minutes after leaving Florida. Less than 30 seconds later, the first stage landed on the “Of Course I Still Love You” drone ship.

With a successful orbit insertion, Crew Dragon is slated rendezvous with the ISS in the early-morning hours of March 3. After safety evaluations, the spacecraft is expected to move in for a docking at about 6 a.m. EST (11:00 GMT).

Docking is expected to be followed by a hatch opening and welcoming ceremony by the Expedition 58 crew of the International Space Station, which includes Russian cosmonaut and station commander Oleg Kononenko, Canadian Space Agency astronaut David Saint-Jacques and NASA astronaut Anne McClain.

After about five days docked, the crew is expected to place some return equipment inside before closing the hatch. Following that, the vehicle will be prepared for undocking, which is expected at about 2:30 a.m. EST (07:30 GMT) March 8. A splashdown in the Atlantic Ocean is expected some six hours later.

The following photos were brought to you by the SpaceFlight Insider visual team. Photos courtesy of Jim Siegel, Graham Smith, Sean Costello, Scott Schilke and Michael Howard. If you enjoy our coverage and are able, please consider supporting us on Patreon to help in our efforts to to bring you fantastic content about the space industry! 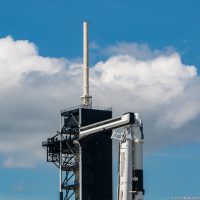 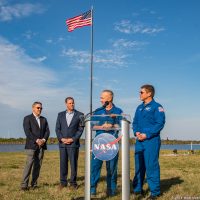 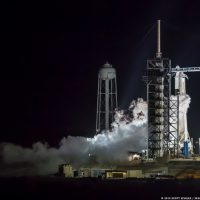 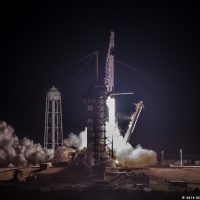 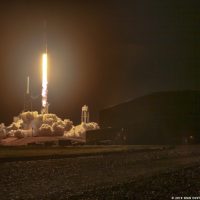 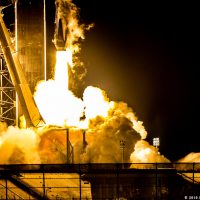 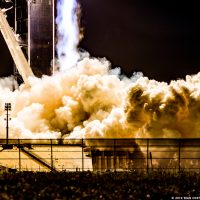 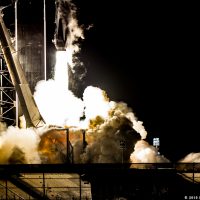 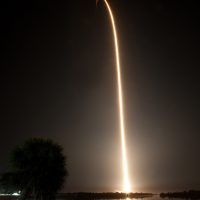 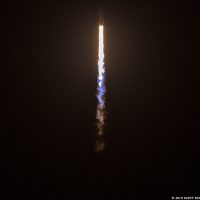 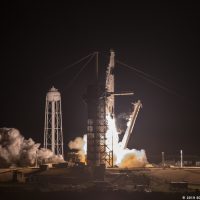 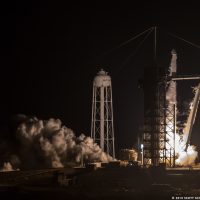 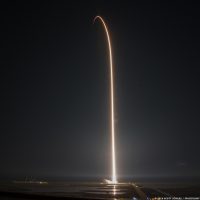 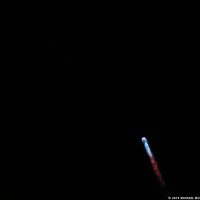 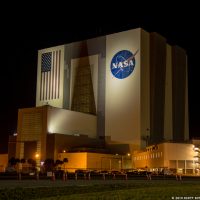 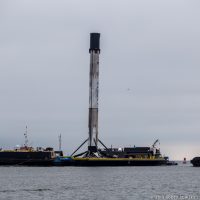 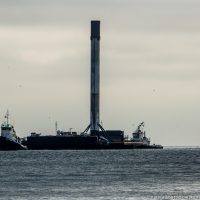 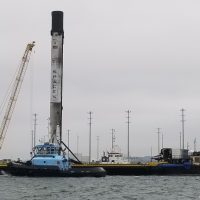 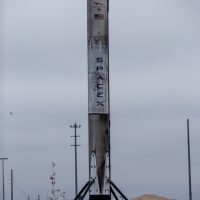 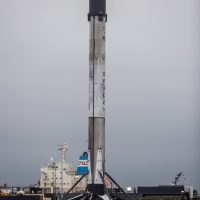 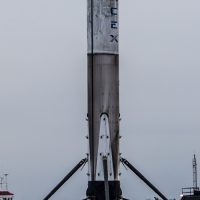 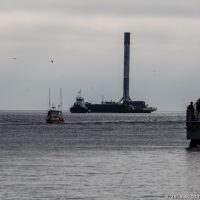 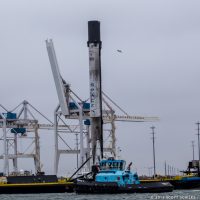