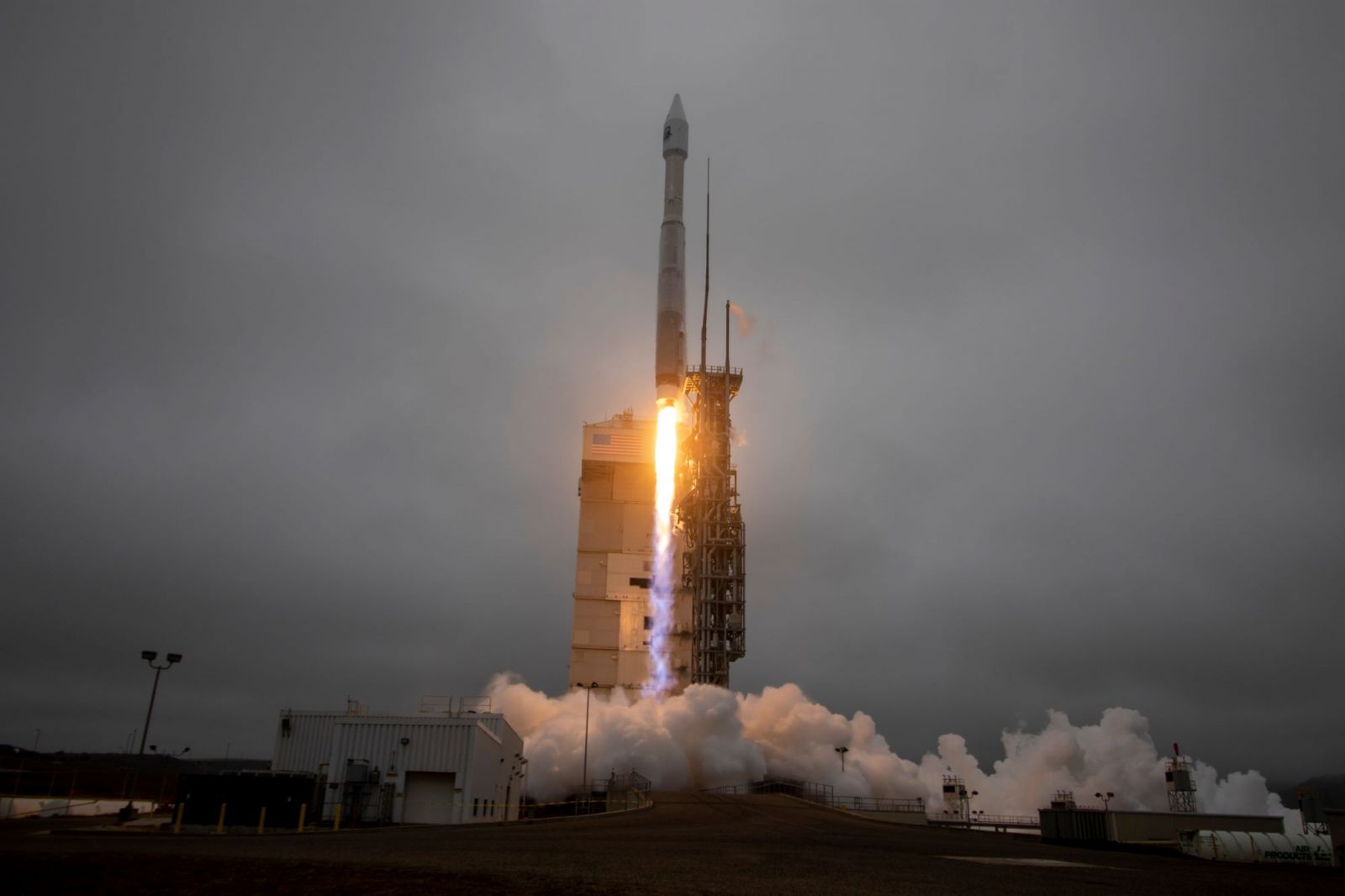 The “401” configuration means the vehicle has a four-meter payload fairing, no strap-on solid rocket motors and a single-engine Centaur upper stage.

Liftoff of ULA’s Atlas V rocket with the Landsat 9 satellite was barely visible moments after lift off as the rocket soared into the fogginess of California skies and the area’s famous marine-layer.

The Earth observation satellite was launched on behalf of NASA and the United States Geological Survey, USGS, and was placed in a near-polar sun-synchronous orbit some 1 hour, 20 minutes after liftoff. 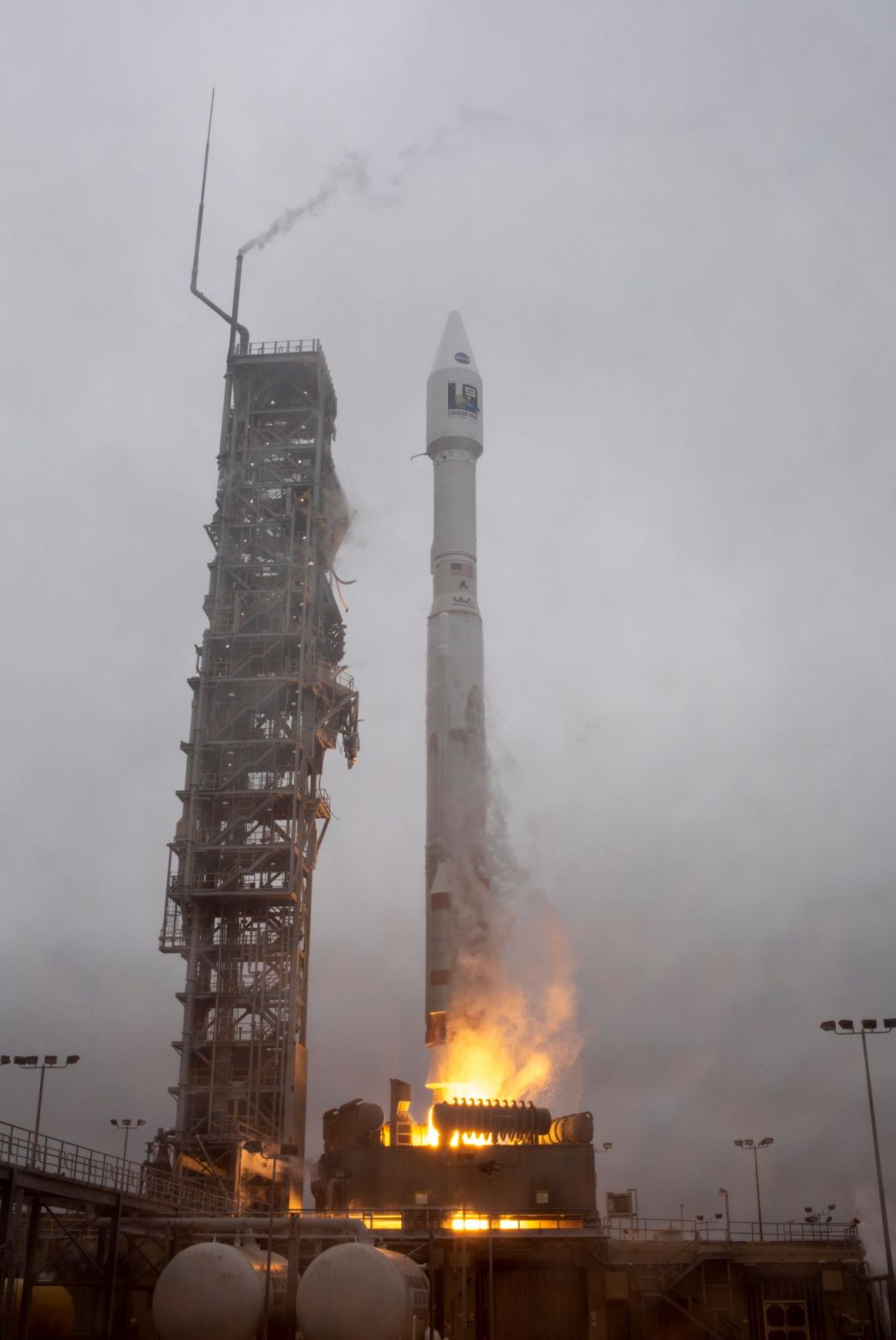 The Atlas V with Landsat 9 moments off the pad. Credit: ULA

While NASA was in charge of the construction, expansion and launching of Landsat 9, the USGS is poised to take control of archiving and will distribute its data.

“Today’s successful launch is a major milestone in the nearly 50-year joint partnership between USGS and NASA who, for decades, have partnered to collect valuable scientific information and use that data to shape policy with the utmost scientific integrity,” said Secretary of the Interior Deb Haaland in a NASA news release. “As the impacts of the climate crisis intensify in the United States and across the globe, Landsat 9 will provide data and imagery to help make science-based decisions on key issues including water use, wildfire impacts, coral reef degradation, glacier and ice-shelf retreat, and tropical deforestation.”

Landsat 9 is the eighth satellite in the Landsat series as Landsat 6 failed to reach orbit in 1993.

This new satellite is set to help to measure changes on Earth, dividing them into human or natural causes of change and allow Landsat users, such as the U.S. Department of Interior and other organizations around the world, more frequent monitoring by using two satellites every eight days.

“Landsat 9 will be our new eyes in the sky when it comes to observing our changing planet,” said Thomas Zurbuchen, associate administrator for science at NASA. “Working in tandem with the other Landsat satellites, as well as our European Space Agency partners who operate the Sentintel-2 satellites, we are getting a more comprehensive look at Earth than ever before. With these satellites working together in orbit, we’ll have observations of any given place on our planet every two days. This is incredibly important for tracking things like crop growth and helping decision makers monitor the overall health of Earth and its natural resources.” 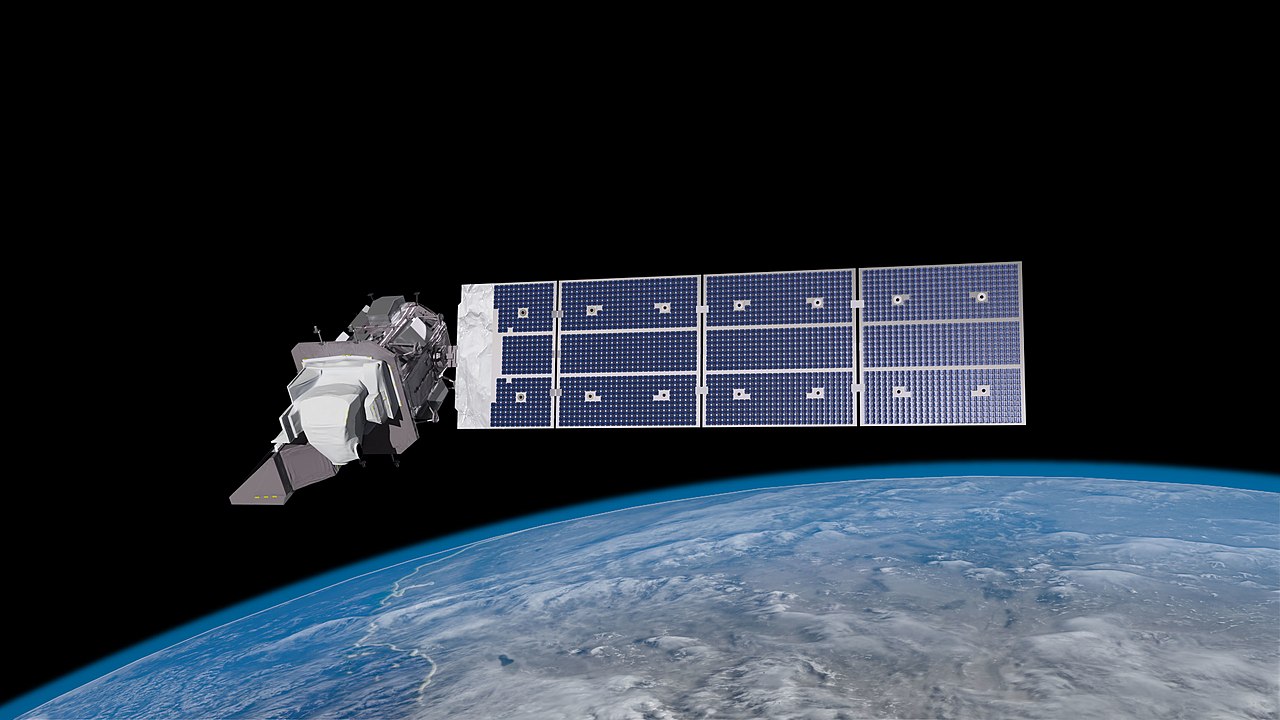 An artist’s rendering of the Landsat 9 spacecraft in orbit. Credit: NASA

The body of information provided by the characteristics of the Landsat library is widely considered the standard for studies coordinating various sources of satellite images.

The successful launch had experienced previous delays due to supply chain issues causing limited access to liquid nitrogen, due to the current demand for medical liquid oxygen caused by the pandemic, high winds and conflicts on the Western Range.

This was the 145th United Launch Alliance mission to date and the 88th flight for an Atlas V. The Landsat 9 mission was also the 2,000th launch from Vandenberg Space Force Base.

Landsat 9 is a shared operation between NASA and the USGS mission, progressively monitoring Earth, coastal and intracoastal areas.