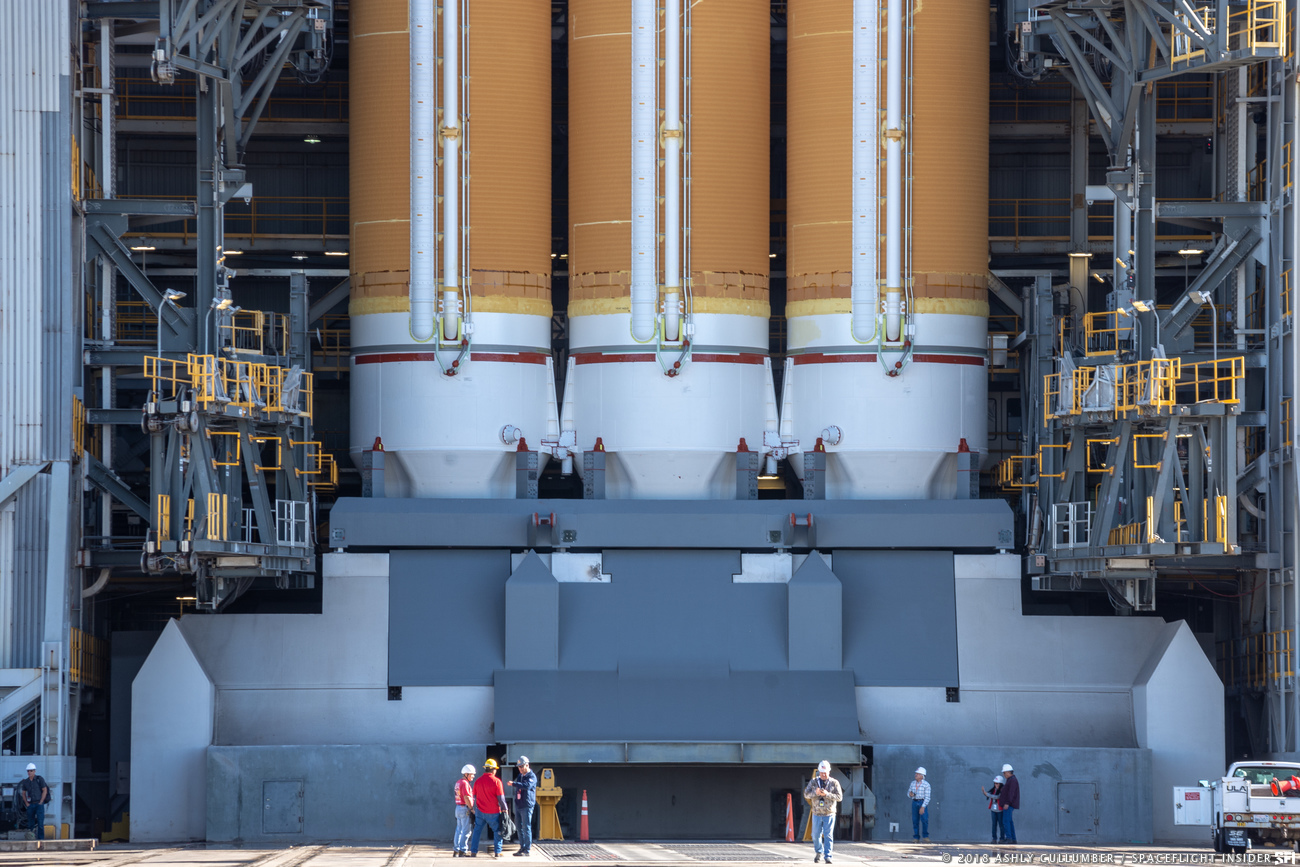 LOMPOC, Calif. — After numerous delays it now appears that the flight of a Delta IV Heavy rocket will be pushed back even further.

Colorado-based United Launch Alliance (ULA) issued an update on Saturday, Jan. 5 that stated the launch date of a classified payload for the National Reconnaissance Office, NROL-71, was now “under review.” The last date that the mission had been scheduled for was Jan. 6. With this latest slip, the rocket’s launch has been delayed no fewer than eight times.

ULA has stated that a new date and time would be “provided pending the results of additional testing.”

“We continue to remedy the technical issues that caused the last scrub of the Delta IV Heavy, and are working with our partners, the National Reconnaissance Office and the U.S. Air Force, to ensure that we fly when it is safe to do so,” said Gary Wentz, vice president of Government and Commercial programs via a company-issued release, “we understand that this is a high-priority mission for the nation’s warfighters and we take our commitment to safety and mission assurance seriously.”