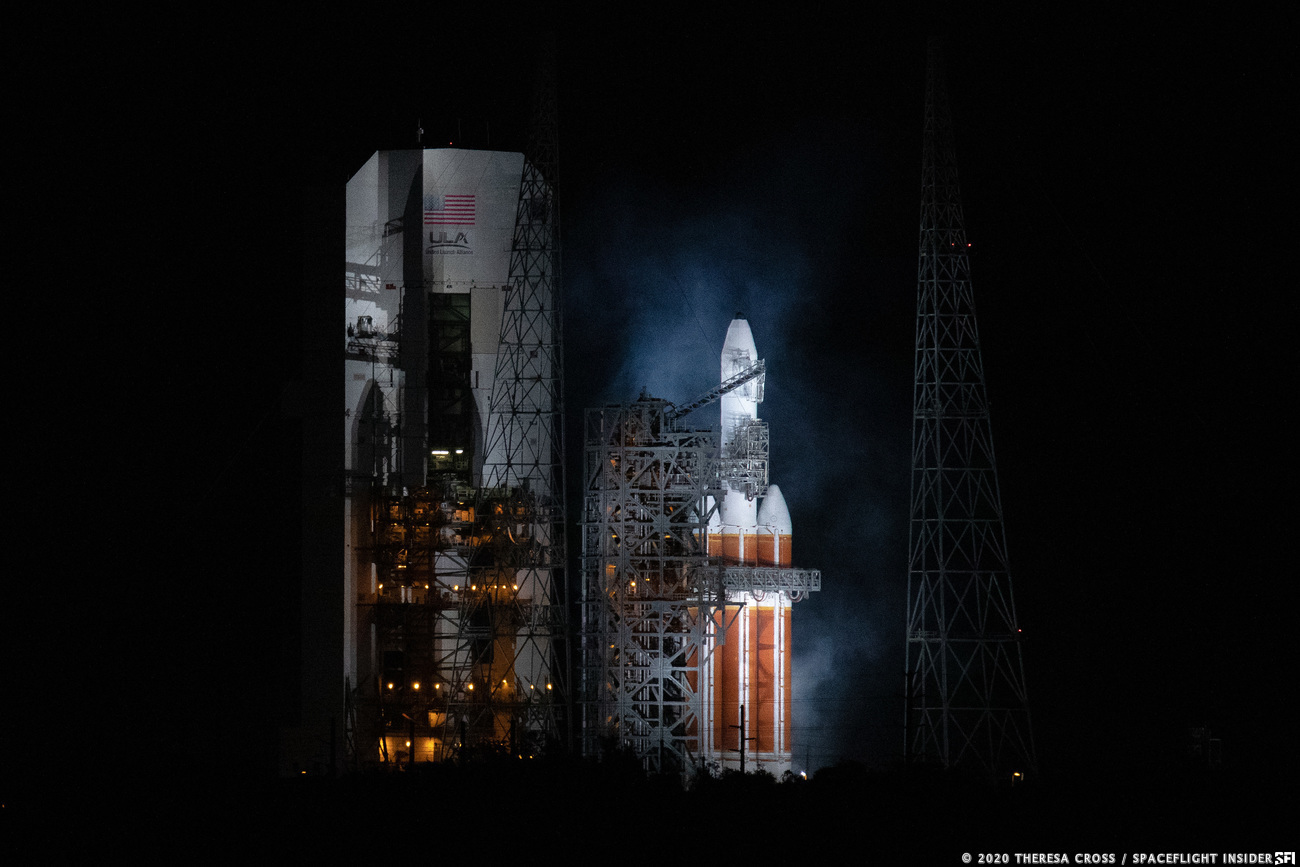 With just 7 seconds remaining in the count, ULA’s Delta IV Heavy Terminal Count Sequencer Rack (TCSR) aborted the September 30, 2020 launch attempt, which was scheduled for 23:43 p.m. EDT. This is the second hot-fire abort to occur during the launch attempts of this payload, the last being on August 29, 2020.

After the clock had been reset to T-minus 4 minutes and holding, Mission Director Col. Chad Davis called a scrub, meaning that ULA will not continue with launch operations tonight. The cause of the auto-abort had not yet been shared at the time of filing.

In the days following the August hot-fire abort, ULA staff provided exclusive insight to SpaceFlight Insider with respect to how the TCSR system operates, ensuring that any off-nominal events during the ignition and launch phase do not impact or damage either the payload or the vehicle.

As a part of any abort / scrub recovery process, a full analysis will be performed to understand the root cause of the hold; it is expected that the next launch attempt will be scheduled no earlier than 7 days following a hot-fire abort. Updates to follow. 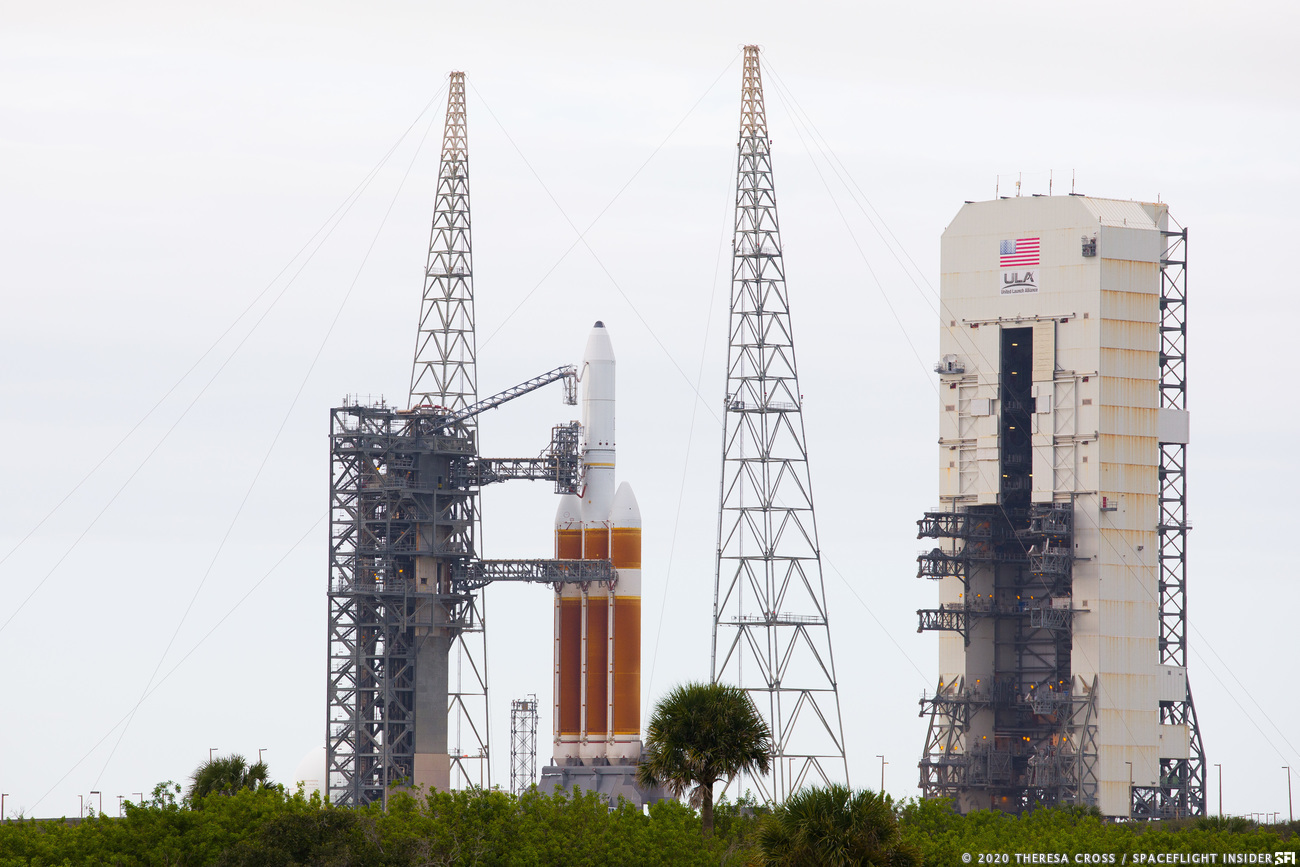 The Mobile Service Tower had been rolled back from the NROL-44 Delta IV Heavy rocket earlier in the day on September 30, prior to that evening’s hot-fire abort at T-minus 7 seconds. Photo: Theresa Cross, SpaceFlight Insider