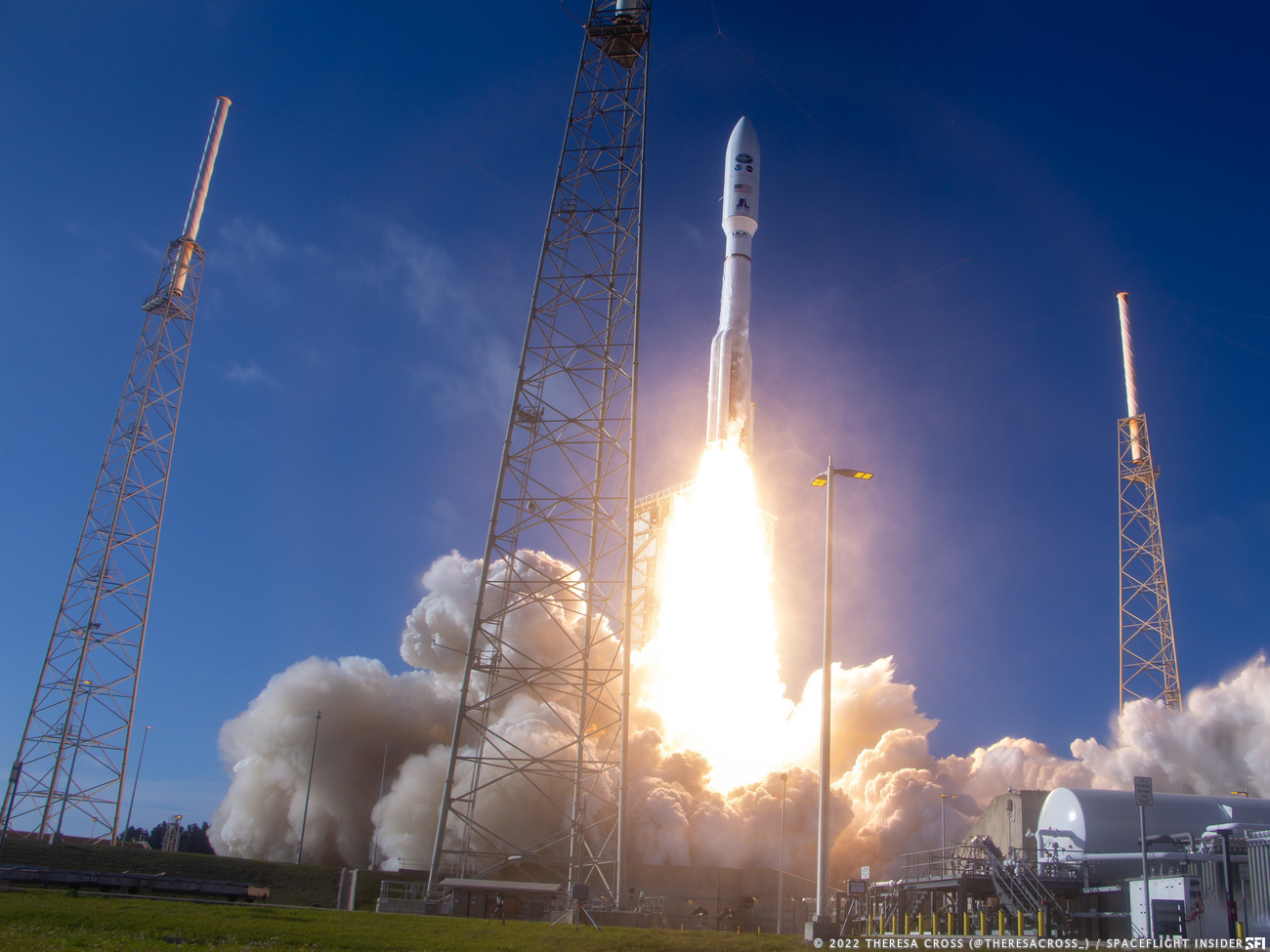 A new weather satellite for the National Oceanic and Atmospheric Administration was launched by a United Launch Alliance Atlas V rocket.

The Geostationary Operational Environmental Satellite T, or GOES-T, spacecraft was launched at 4:38 p.m. EST (21:38 UTC) March 1, 2022, from Space Launch Complex 41 at Cape Canaveral Space Force Station in Florida. It was orbited using an Atlas V in the “541” configuration, meaning it had a five-meter payload fairing, four solid rocket motors and a single-engine Centaur upper stage.

Two spacecraft in the “GOES-R” series of satellites have launched previously. They provide sophisticated images and atmospheric measurements, real time lightning activity and monitored space weather with their advanced imagery and observation capabilities for many weather applications.

Following an initial 12-minute ascent into a parking orbit, two more burns were required by the Centaur upper stage to place the GOES-T spacecraft into a transfer orbit roughly 3.5 hours after liftoff. 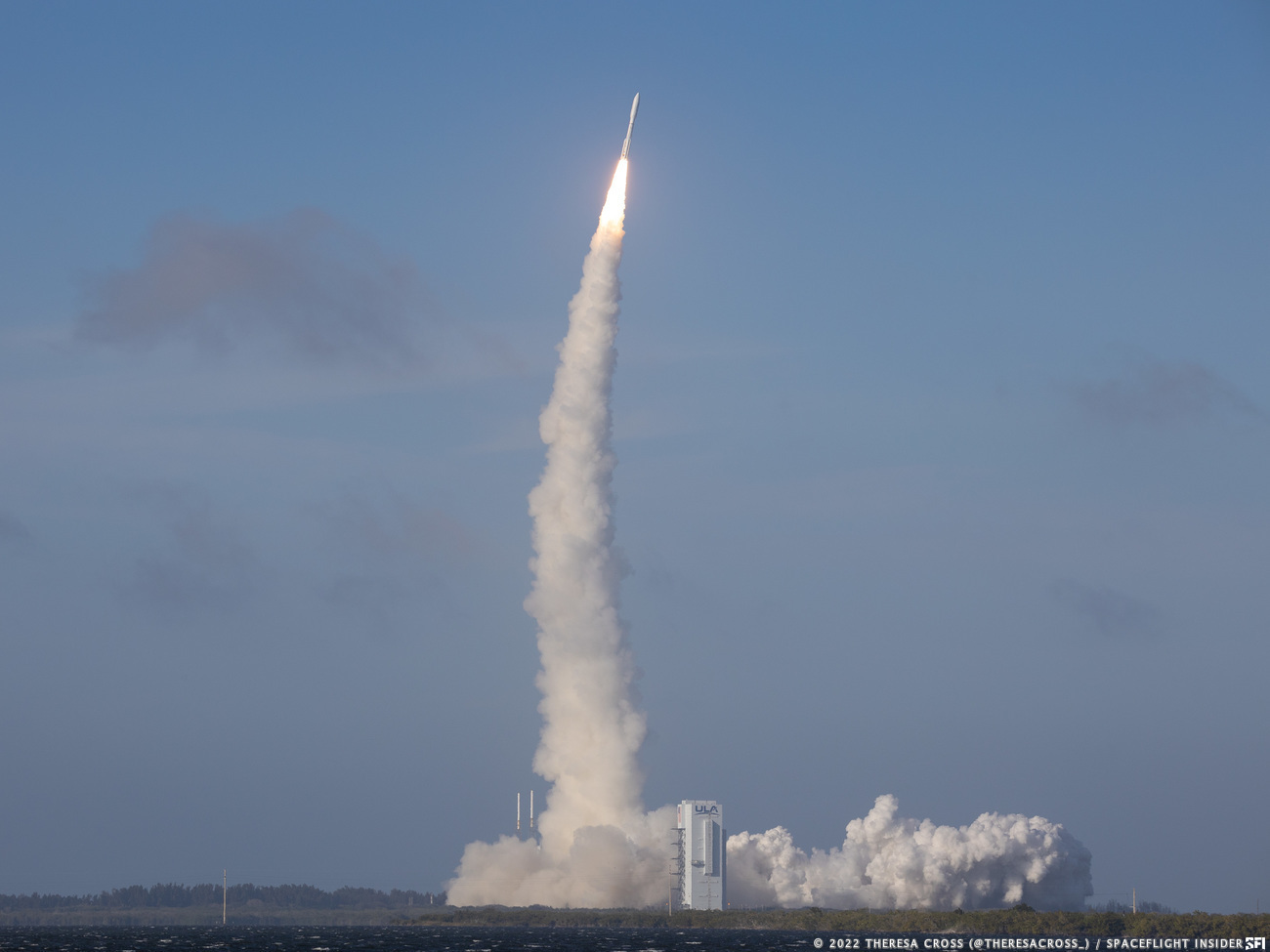 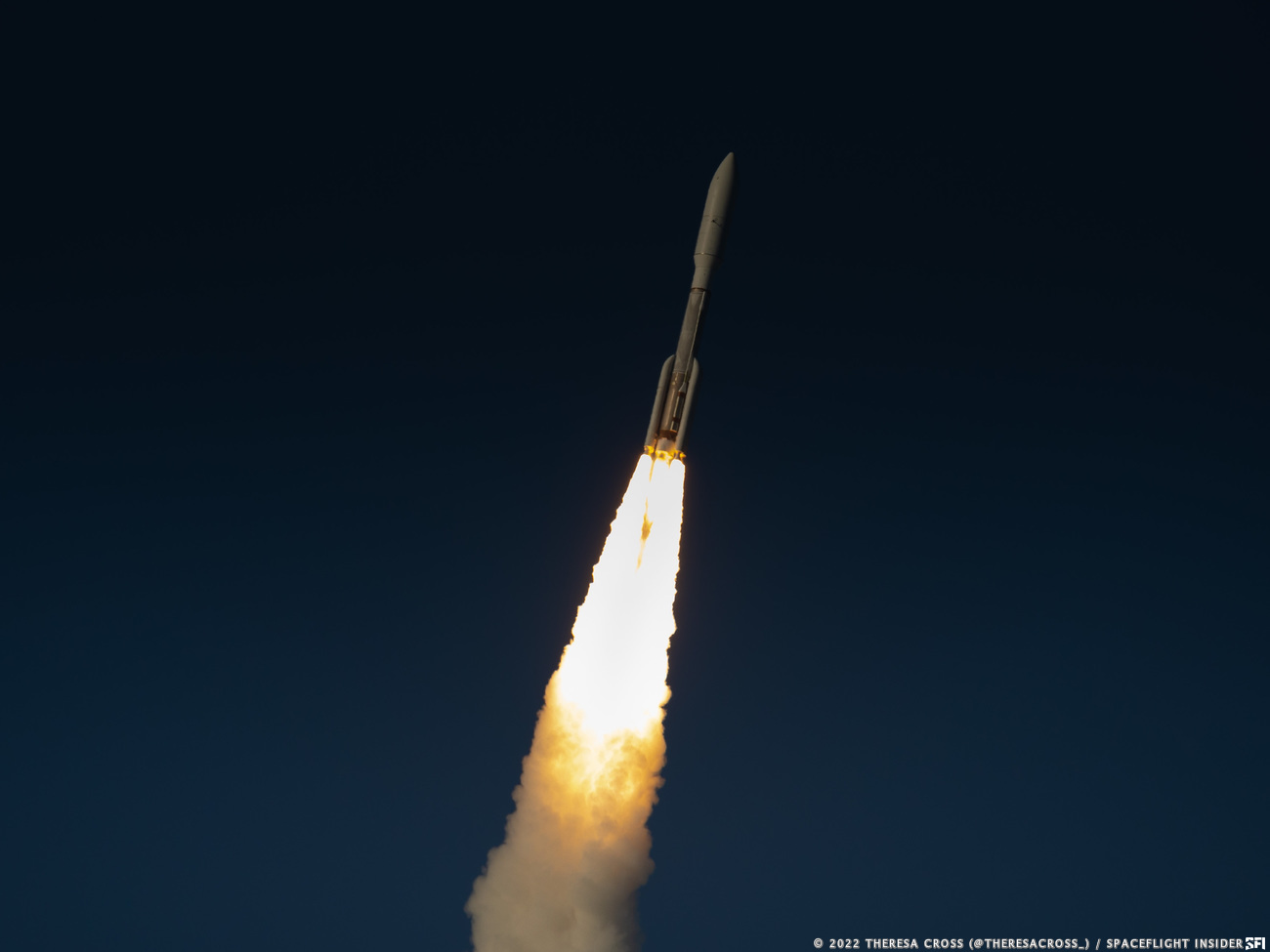 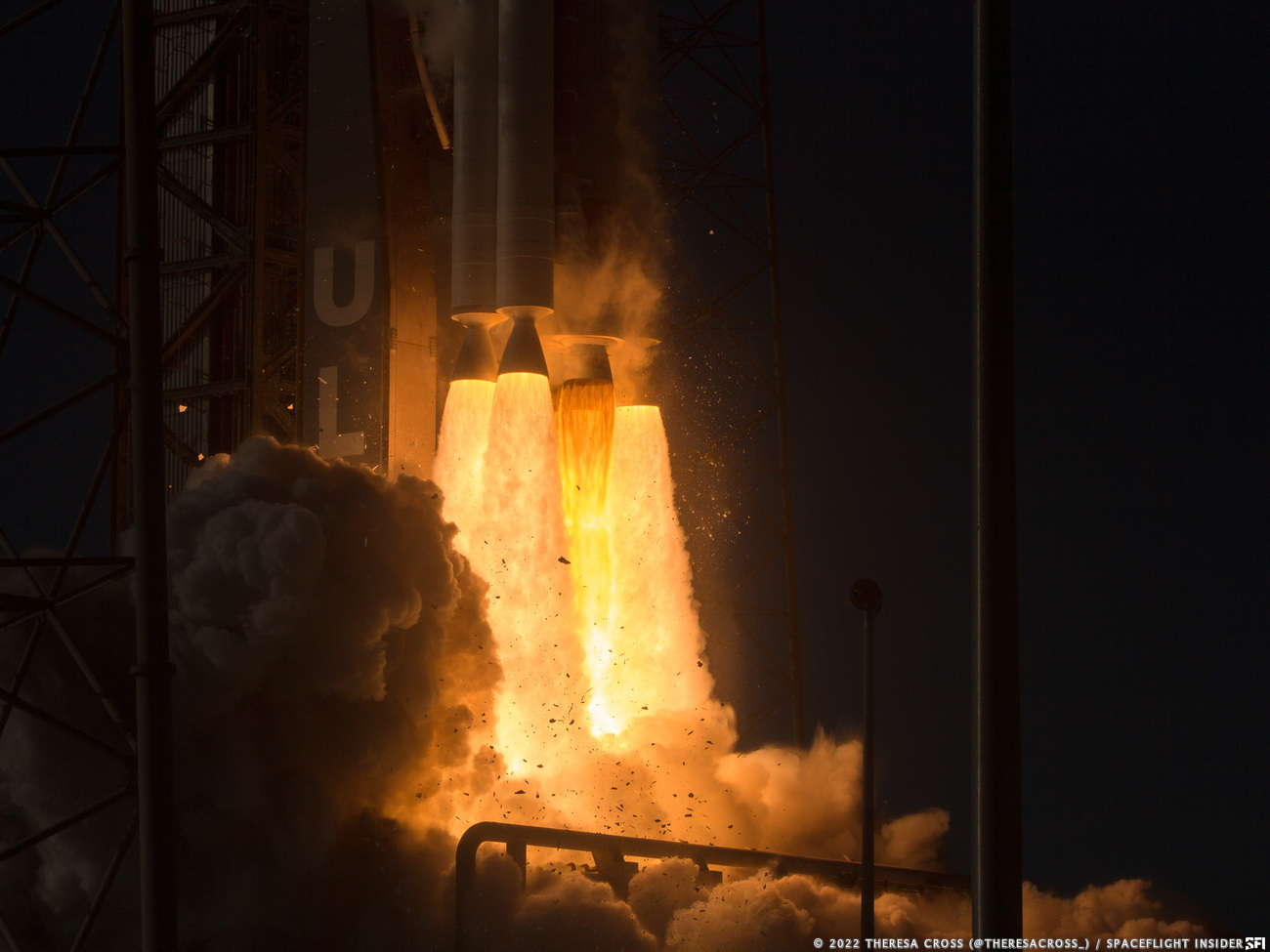 The cooling system for the Advanced Baseline Imager detectors for those spacecraft were unable to maintain the intended temperature leading to a partial loss of infrared imaging, foreign object debris blocked off the flow of coolant responsible for the interruption.

That system revision along with an upgraded magnetometer, which will lead to improved measurements of magnetic field variations, are two significant installations of change aboard this spacecraft for NOAA.

Once GOES-T reaches its operational orbit, it will be renamed GOES-18. Upon reaching geostationary orbit, NOAA intends to put the satellite immediately into operational service replacing GOES-17. It will work in tandem with GOES-16 as the duo watch over more than half of Earth from the west coast of Africa to New Zealand.

GOES-17 will become an on-orbit spare.