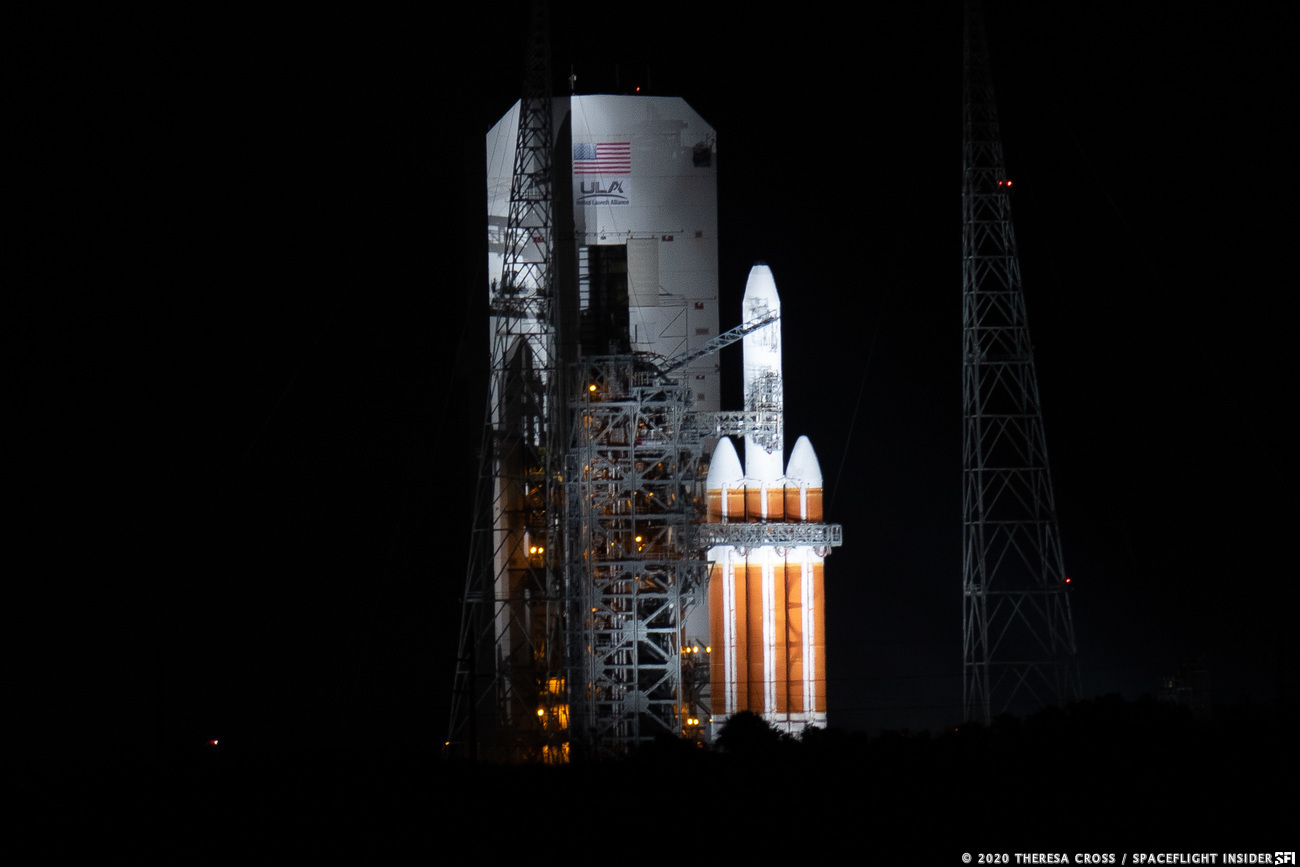 This morning’s planned launch of a United Launch Alliance Delta lV Heavy rocket, set to carry the NROL-44 mission, was scrubbed while the countdown was in a planned hold at T-minus 4 hours and 15 minutes.

There was an issue detected with a critical ground pneumatic control system, leading the Launch Director to call the scrub in order to provide additional time to evaluate the issue in anticipation of flying tomorrow morning. Earlier this morning, the Mobile Serve Tower (MST) was rolled back into its ‘service’ position, surrounding the Delta lV Heavy rocket.

The weather forecast for August 28 is favorable, indicating an 80% chance of success for the liftoff, now scheduled for 2:08 a.m. (EDT). This is the second 24-hour delay of the launch this week, the previous having been at the customer’s request. 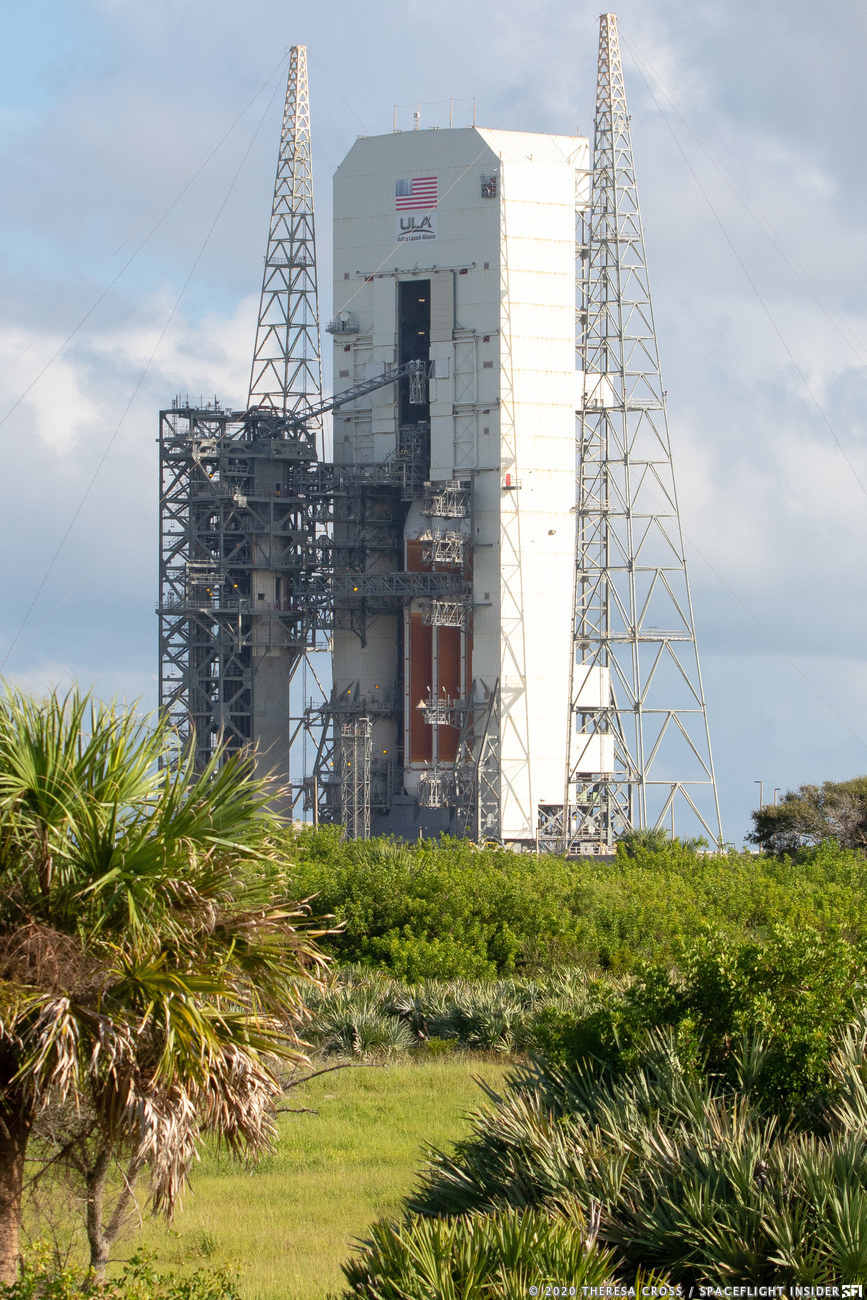 The 330 foot tall Mobile Serve Tower (MST) was rolled back into its ‘service’ position around the NROL-44 payload and Delta IV Heavy rocket on August 27, hours after a scrub was called during the early morning launch attempt. Photo: Theresa Cross, SpaceFlight Insider.