SpaceX could launch rocket from Spaceport America in December 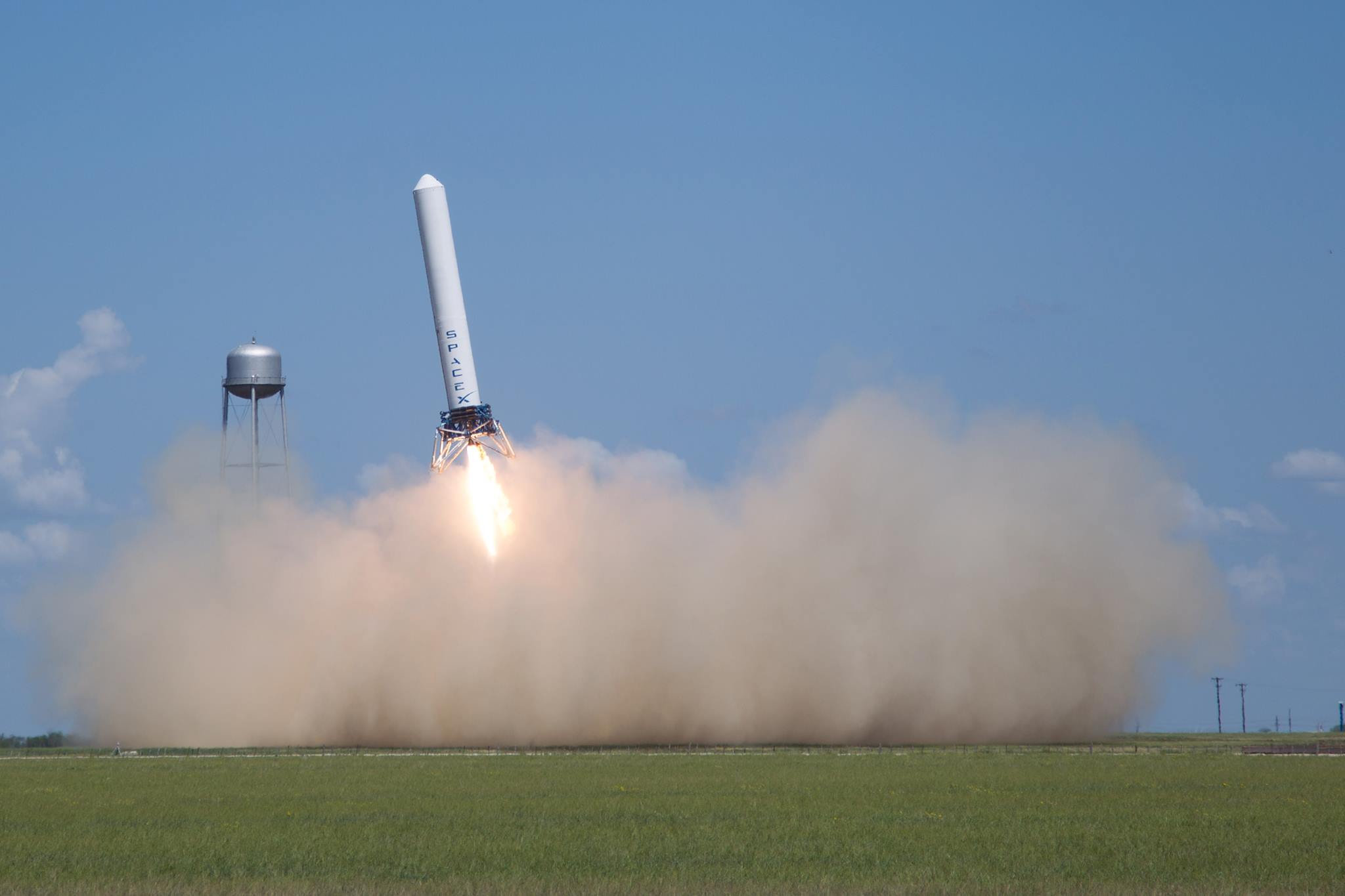 Gwynne Shotwell, president and Chief Operating Officer of SpaceX, announced on Wednesday that SpaceX’s  reusable Grasshopper rocket could begin test flights from Spaceport America in Las Cruces, N.M. in late December. Shotwell was in Las Cruces for the annual International Symposium for Personal and Commercial Spaceflight. SpaceX has made a three-year agreement to lease land and facilities at the spaceport for the test flights.

SpaceX had been conducting test flights of the Grasshopper at a facility in McGregor, Texas but the company has reached the limit of what it can do there.  Shotwell said that the rocket will be able to fly much higher and faster  than it could at the Texas test site. Unlike most rockets, the reusable Grasshopper can launch, fly and then land vertically near its launch pad. During her presentation at the conference, Shotwell showed a video of the Grasshopper’s most recent flight to an applauding audience. About 25 of SpaceX’s 3,000 employees will be temporarily based in New Mexico for the start of the project.

Also speaking at the conference was Michael Blum, founder and president of investment research and media firm Hedgeye Risk Management. During his talk Blum stressed the need for upscale amenities to cater to wealthy passengers who will be taking sub-orbital flights from Spaceport America. Blum said that local businesses need to realize that while only a few people will be taking the flights, they will be bringing friends and family to watch.

“Those folks, will be looking for upscale spas and other attractions,” Blum said.