With mice well-fed, SpaceX’s CRS-16 mission blasts off but fails to stick landing 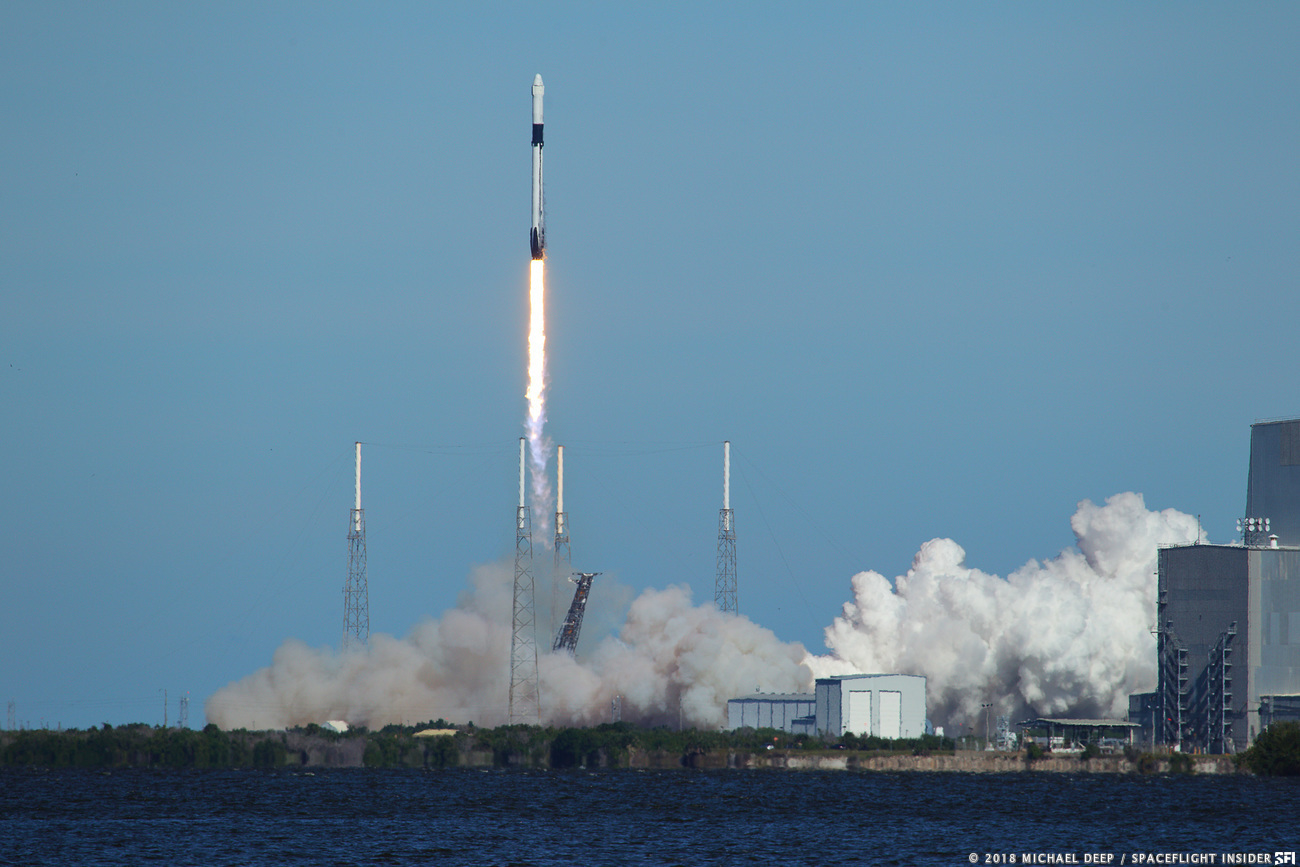 CAPE CANAVERAL, Fla — Partly cloudy skies along Florida’s Space Coast provided a beautiful backdrop for the SpaceX launch of the CRS-16 resupply mission to the International Space Station (ISS). While a success, not everything went according to plan.

The 16th operational mission in the company’s 1.6 billion Commercial Resupply services contract with NASA featured a new Block 5 Falcon 9 rocket and a Dragon resupply spacecraft on its second mission, having flown the CRS-10 mission to the ISS in February 2017.

The Expedition 58 crew of cosmonaut Oleg Kononenko, Canadian astronaut David Sainte-Jacques, and NASA astronaut Anne McClain, arrived at the station after launching from the Baikonur Cosmodrome in Kazakhstan, via their Soyuz MS-11 spacecraft, on December 3. They will be assisting the ISS Expedition 57 crew of ESA astronaut Alexander Gerst, cosmonaut Sergey Prokopyev, and NASA astronaut Serena Aunon-Chancellor, when the CRS-16 Dragon spacecraft is scheduled to arrive at the station on Dec. 8. 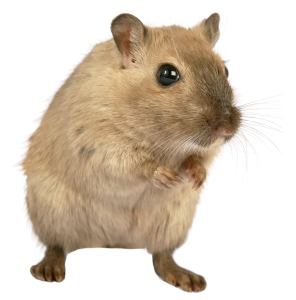 However, the launch slipped from its initial launch date of Dec. 4 due to one of the more unlikely scenarios for a launch delay. Among the dozens of experiments flying to the ISS aboard CRS-16 was an investigation involving a set of mice as test subjects. During a prelaunch inspection, it was discovered that the food bars intended to feed the mice during the experiment had developed some traces of mold and would need to be discarded and replaced before liftoff.

This set the NASA and SpaceX teams in motion to try to delay the Dragon’s late-load schedule on Monday evening to accommodate the late arrival of the special mice food from the NASA Ames Research Center in California. The time-squeezed logistics proved too difficult, and NASA announced late Monday evening that the Tuesday launch would slip to Wednesday, Dec. 5.
The mice food issue was solved, and Wednesday’s weather conditions were an improvement over the initial launch date, with mild temperatures and sparse clouds. Working no issues, the Dec. 5 countdown proceeded on schedule.

At three seconds before the scheduled liftoff, the nine Merlin 1D engines on the Block 5 Falcon 9 rocket ignited. The rocket’s fuel mixture of liquid oxygen and a highly-refined kerosene, called RP-1, created the unique green flash below the engine nozzles at the moment of ignition. A brighter white flash accompanied the roar of the engines, and the billowing clouds of steam from the water deluge system followed in the next few seconds, as the engines lifted the rocket off the pad with 1.7 million pounds (7,600 kilonewtons) of thrust. The rocket cleared the tower and thundered into the sky, gaining altitude and speed as it began to arc into its northeasterly trajectory, setting itself on the path to catch up to the ISS.
About 58 seconds into the flight the vehicle passed through Max Q, the phase of the flight where the combination of velocity and atmospheric pressures on the vehicle are at their highest. The rocket climbed through this phase, going higher and faster for about another 85 seconds, until the nine Merlin 1D engines on the first stage booster shut down about 2 minutes and 23 seconds after the rocket had left the pad. Four seconds later the first stage separated. 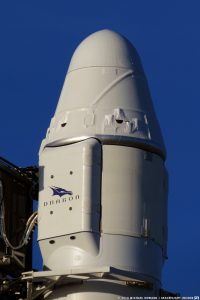 Over the next several seconds a number of events occurred in rapid succession. Moments after first stage separation, the booster reignited with the first of a series of thrust bursts which, along with movements of its four latticed grid fins, would guide the booster back toward Cape Canaveral for a landing at the SpaceX Landing Zone 1 (LZ1).

Seconds after the beginning of the boostback burn on the first stage, the lone Merlin 1D-Vacuum (MVAC) second stage engine ignited, pushing the Dragon spacecraft on toward orbit with its 210,00 pounds (934 kilonewtons) of thrust. About 30 seconds later the payload fairing was jettisoned, exposing the Dragon spacecraft to space.
Nearly two and a half minutes later the first stage began its re-entry burn, which lasted for about 20 seconds. The booster continued to drop through the sky, hurtling back toward Cape Canaveral at supersonic speed, until the landing burn began about 30 seconds later, slowing the booster to subsonic speed as it neared the Space Coast.
Far out and high above the Atlantic, the second stage engine continued to burn until shutting down about 8 and 51 seconds into the flight. A minute later the Dragon spacecraft separated from the second stage, and CRS-16 was in orbit.
CRS-16 is the last scheduled mission to the orbiting laboratory before Christmas and likely has some surprises on board for the astro and cosmonauts on board.

During its first orbit, the Dragon deployed its twin solar panels to provide power to the spacecraft. Over the next two days, the spacecraft is scheduled to use its system of Draco thruster engines to carry out a set of burns and maneuvers to raise its orbit and bring it to a loitering position in the vicinity of the ISS.

Another set of maneuvers will edge the Dragon closer to the ISS, where Expedition 57 Commander Alexander Gerst will use the Canadarm2 to grapple the spacecraft and rotate it into position to dock it to the station’s Harmony module. 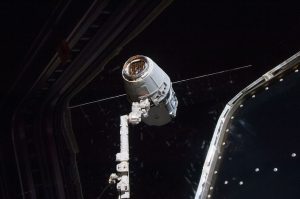 The CRS-16 Dragon is scheduled to be berthed to the station in about two days. Photo Credit: NASA

In addition to food, water, tools, computers, spacewalk hardware, and other equipment, the ISS crew will unpack from CRS-16 a number of research investigations and experimental hardware.

One of these investigations critical to the future of long duration spaceflight is the Robotic Refueling Mission 3 (RRM3). It is a set of tools that will demonstrate the transfer and long-term storage of cryogenic fuels in space. Demonstrating this capability will be an essential step to enabling long duration journeys to the Moon or Mars.

CRS-16 is also carrying the Global Ecosystems Dynamics Investigation, or GEDI, which is pronounced like “Jedi” from Star Wars fame. It is a sophisticated lidar instrument that will use reflected and measured laser pulses to form a global map of the Earth’s temperate and tropical forests. These high-resolution observations will provide scientists with data on what areas of forest are storing the most carbon, and how disturbance of those forests might affect carbon quantities in the Earth’s atmosphere.

The primary purpose of today’s flight was to send experiments and supplies to the ISS. The secondary mission, returning the first stage to Earth was not a success. After leaving the launch pad nearly 8 and a half minutes earlier, the first stage Falcon 9 booster heralded its return arrival with an impressive series of sonic booms. However after that things went, as they say in the space business “off nominal” and saw the first stage end up in the Atlantic.

According to Musk, the hydraulic function didn’t operate correctly and the Falcon 9 began to spin upon its descent. When it touched down it tipped over and splashed into the ocean.

SpaceX’s CEO and Chief Rocket Designer tweeted that the: Grid fin hydraulic pump stalled, so Falcon landed just out to sea. Appears to be undamaged & is transmitting data. Recovery ship dispatched. Some reports have it that the stage may be salvaged, possibly for reuse.

After about five weeks on the ISS, CRS-16 is scheduled to be repacked with materials and experiments for return to Earth, and be unberthed from the station on Jan. 13, 2019.

After maneuvering to a higher orbit to release a number of Cubesats, the spacecraft is expected to perform its re-entry burn, deploy parachutes, and splashdown in the Pacific Ocean off the coast of Baja, California. There it is scheduled to be recovered, and its cargo of experimental investigations and equipment returned to their various scientific institutions for further study. 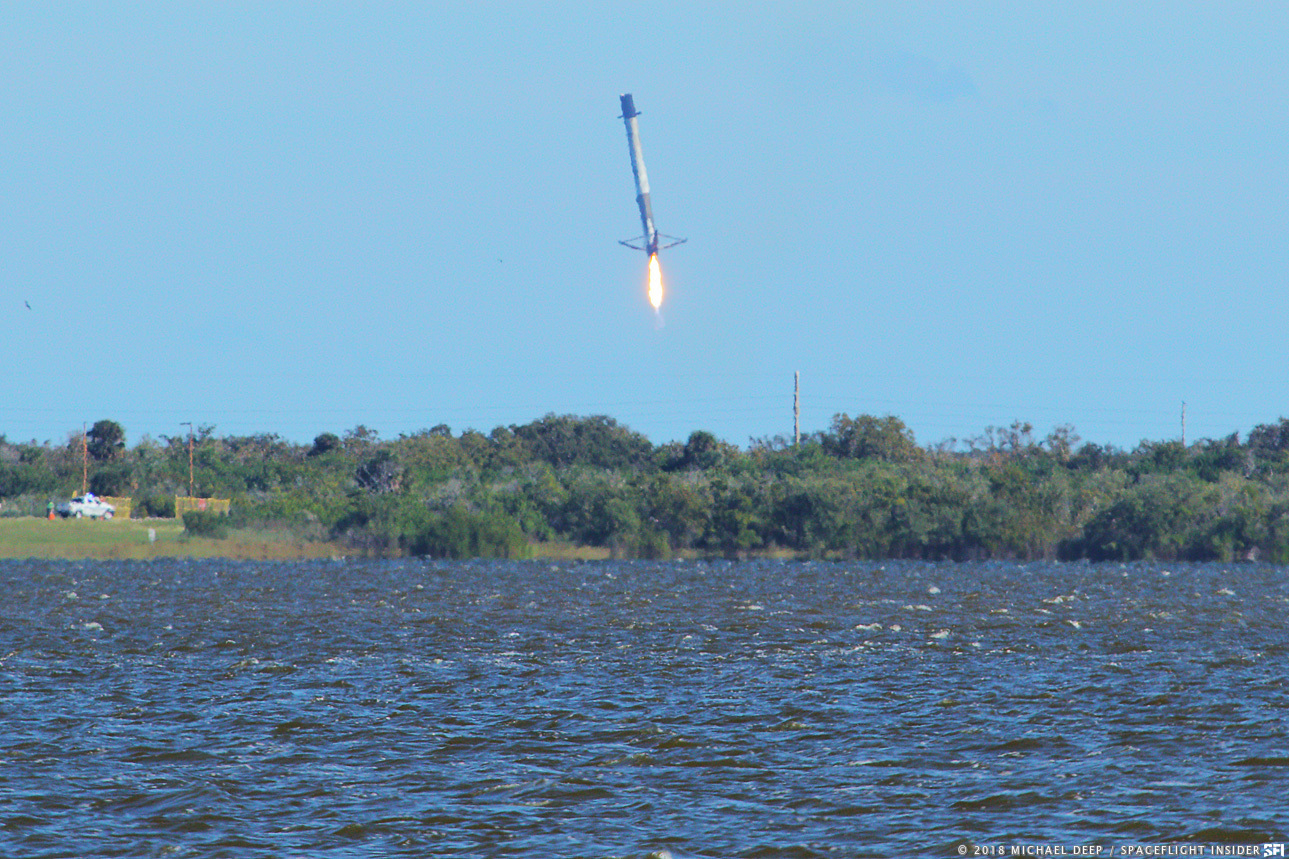 Due to an issue with one of the stage’s grid fins, the Falcon 9’s first stage was not able to land at Canaveral’s LZ-1. Photo Credit: Mike Deep / SpaceFlight Insider

Article was updated at 6:01 p.m. EST with the video being removed due to incorrect credit.

Wonderful run-down of last week’s happenings.Thanks for keeping us all informed.I do wish I lived a few miles from the Cape to actually be able to see a launch in real time with me present. I do have a friend living not too far away and he’s able to go out on his front lawn and watch the launches take place as they clear the low trees. Give Jason my best and wishing everyone there at Space Flight Insider a very Merry Christmas and a most Happy Healthy New Year too. Respectfully,Greg Mitchell (New Jersey)