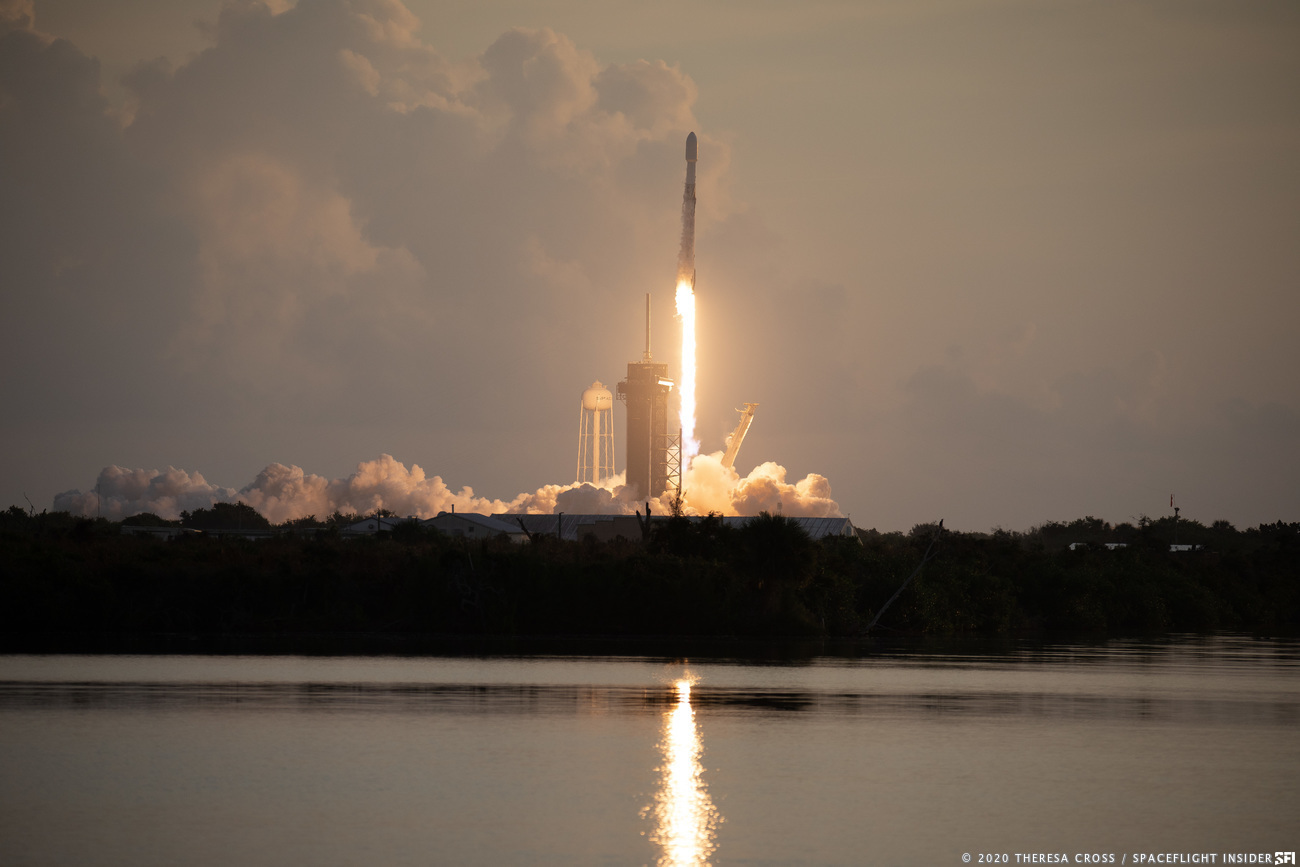 Following the 7:29 a.m. EDT launch of Falcon 9 booster 1058.3, the famed first stage which earlier this year lifted the first crew to fly to the ISS aboard a commercial spacecraft, an additional 60 satellites were added to the growing Starlink constellation, for the company’s novel broadband internet network and operations.Satellite deployment occured approximately 1 hour and 1 minute following launch. 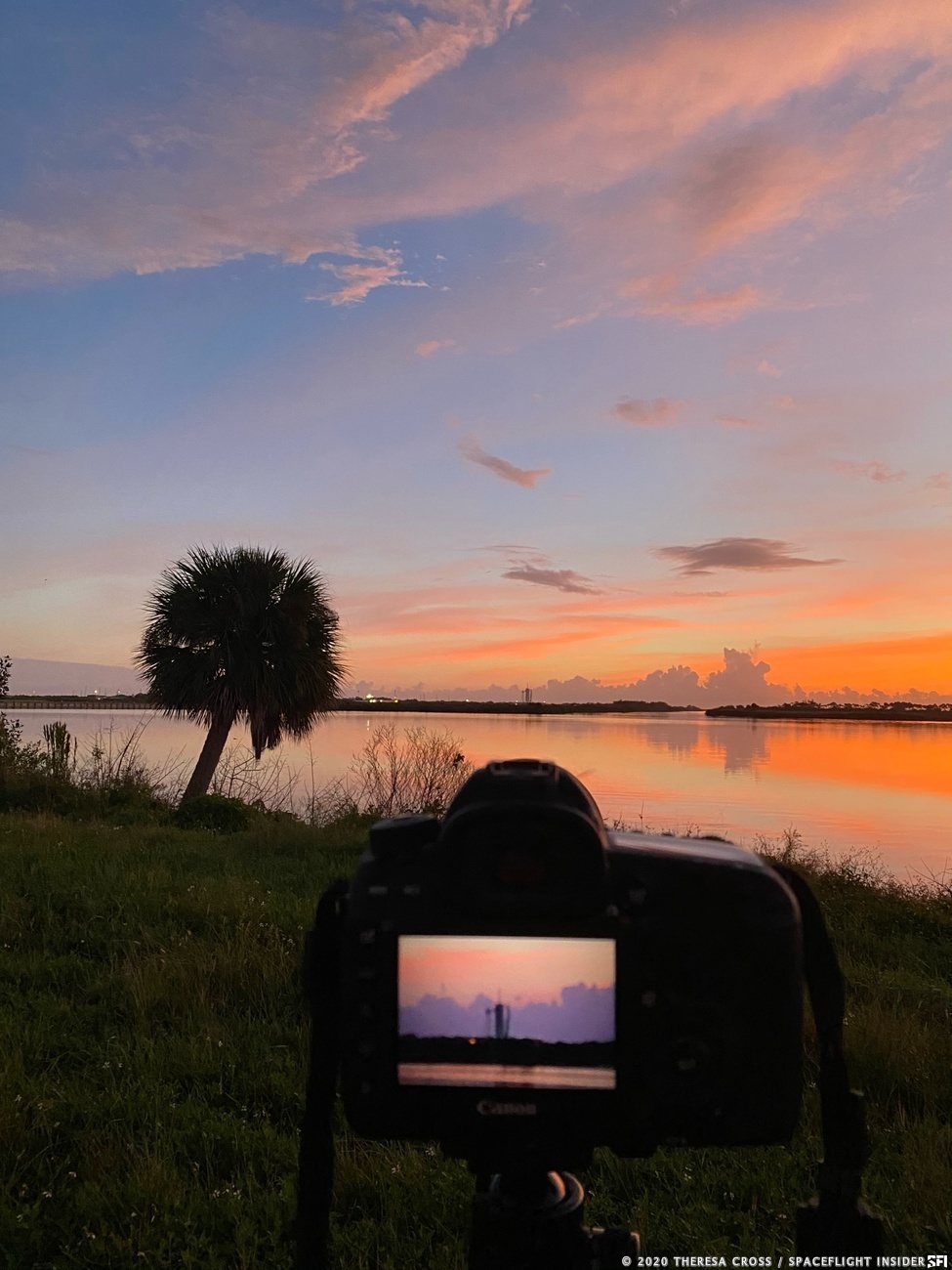 Following main engine cut-off (MECO) and stage separation, the first stage successfully navigated itself to a safe landing aboard the autonomous droneship, “Of Course I Still Love You”, which will now begin the journey back to Cape Canaveral.

In September, Elon Musk asked for the Federal Communications Commission’s permission to add 10 Starlink user terminals aboard its fleet of recovery boats. These terminals are the mechanisms that connect the ground to SpaceX’s broadband network. The company has launched approximately 650 of its satellites to lower earth orbit to date, while concurrently building ground stations and user terminals needed to connect customers to the company’s network.

“In order to expand its assessment of the end-to-end capabilities of its satellite system, SpaceX seeks authority to test these user terminals on seagoing platforms for a period of up to two years. Specifically, SpaceX proposes to deploy a total of ten earth stations across up to ten vessels, including two autonomous spaceport droneships used to land rocket boosters at sea,” the company wrote in the FCC filing.

Public beta testing of Starlink will commence once private tests are complete. SpaceX plans to offer commercial services before the end of 2020 in northern U.S. and southern Canada.