CAPE CANAVERAL, Fla. — With several tropical disturbances bearing down on the Sunshine State, an issue with the AMOS-17 Falcon 9 has caused the satellite’s launch to be delayed.

On Thursday, Aug. 1 SpaceX posted on Twitter that the launch would wait until at least Monday, July 5, 2019 to replace a “suspect valve” as well as to conduct a second static test firing of the rocket’s first stage and its nine Merlin 1D engines.

With poor weather conditions roiling about the Atlantic and the Caribbean, conditions for an early-evening launch could also be a problem. 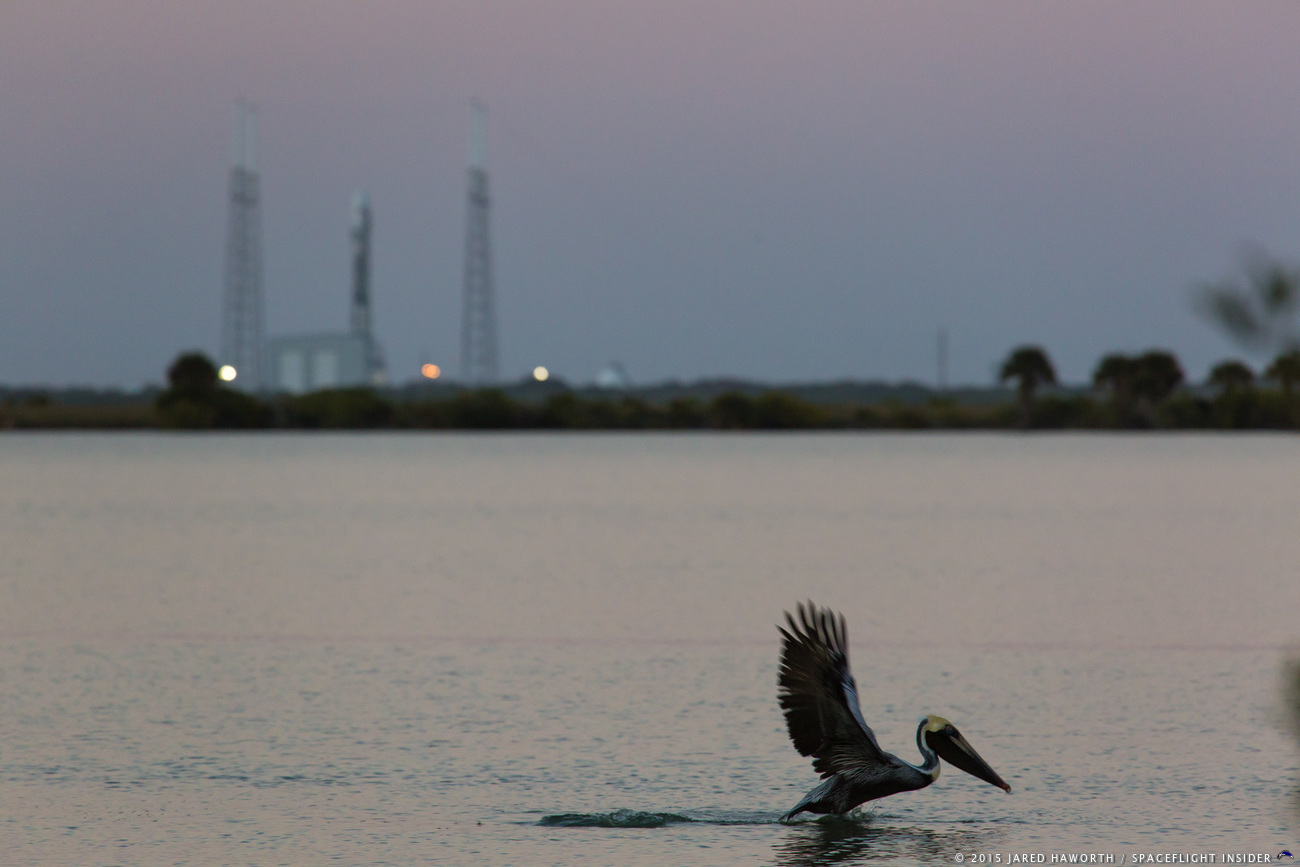 Weather conditions in the region suggest that conditions might not be able to support the mission’s launch. Photo Credit: Jared Haworth / SpaceFlight Insider