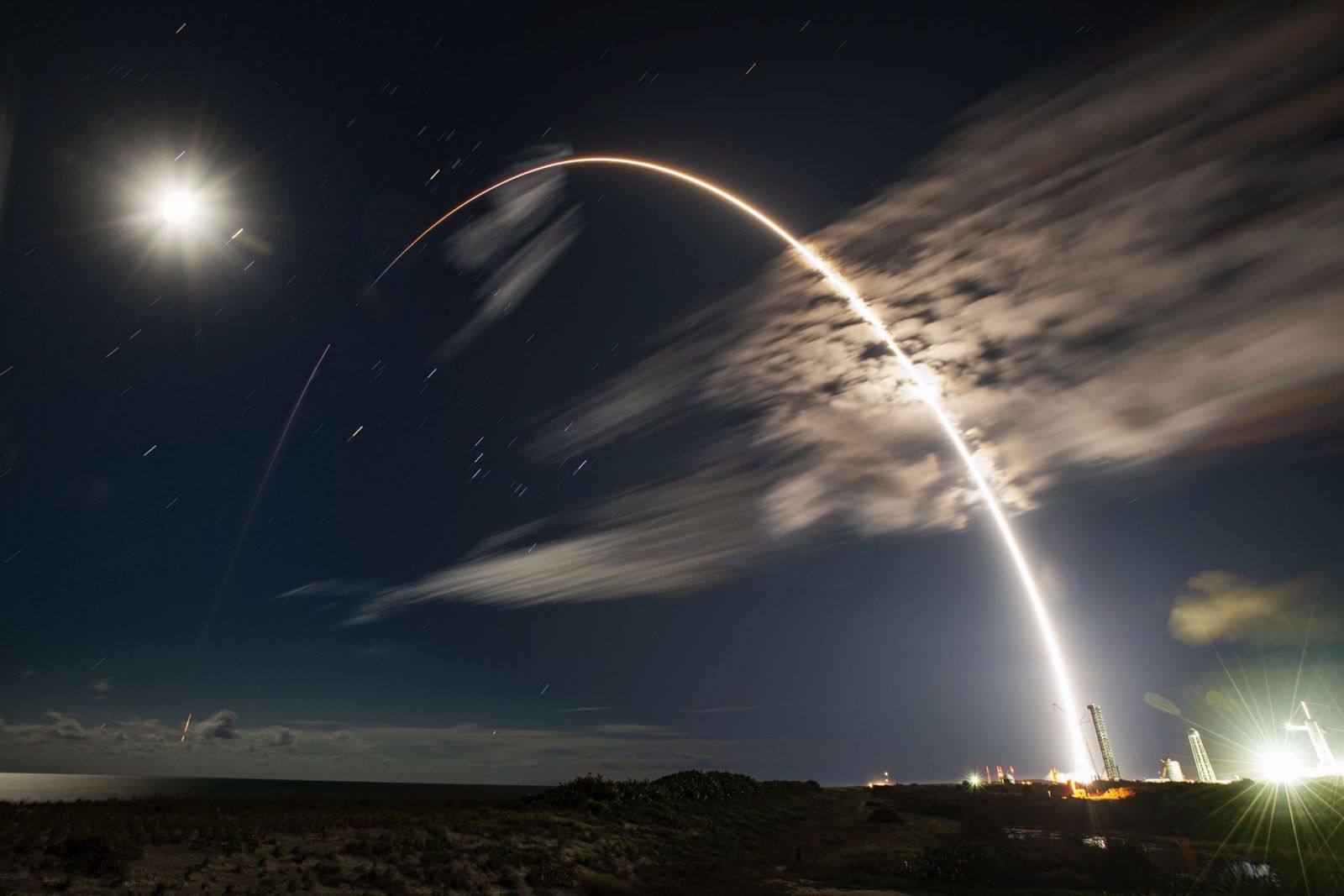 SpaceX’s Falcon 9 rocket lit up the night sky in Florida to send the Hotbird 13F communications satellite into orbit for Eutelsat.

Liftoff took place at 1:22 a.m. EDT (05:22 UTC) Oct. 15, 2022, from Space Launch Complex 40 at Cape Canaveral Space Force Station. This was the first of two Hotbird satellites the company plans to launch for the European company this year. The first Hotbird launched in March 1995.

The second Hotbird satellite, Hotbird 13G, is expected to launch later this year, possibly in November. Both satellites were built to handle increased signal jamming over Europe, North Africa and the Middle East, including Iran, which recently intentionally jammed their current design.

Initially, Arianespace was set to launch Hotbird 13F, but delays and funding forced Eutelsat to make the switch to SpaceX.

Flying in support of today’s mission is Falcon 9 first stage core B1069. It was on its third flight and autonomously landed on SpaceX’s drone ship “Just Read the Instructions” downrange in the Atlantic Ocean. 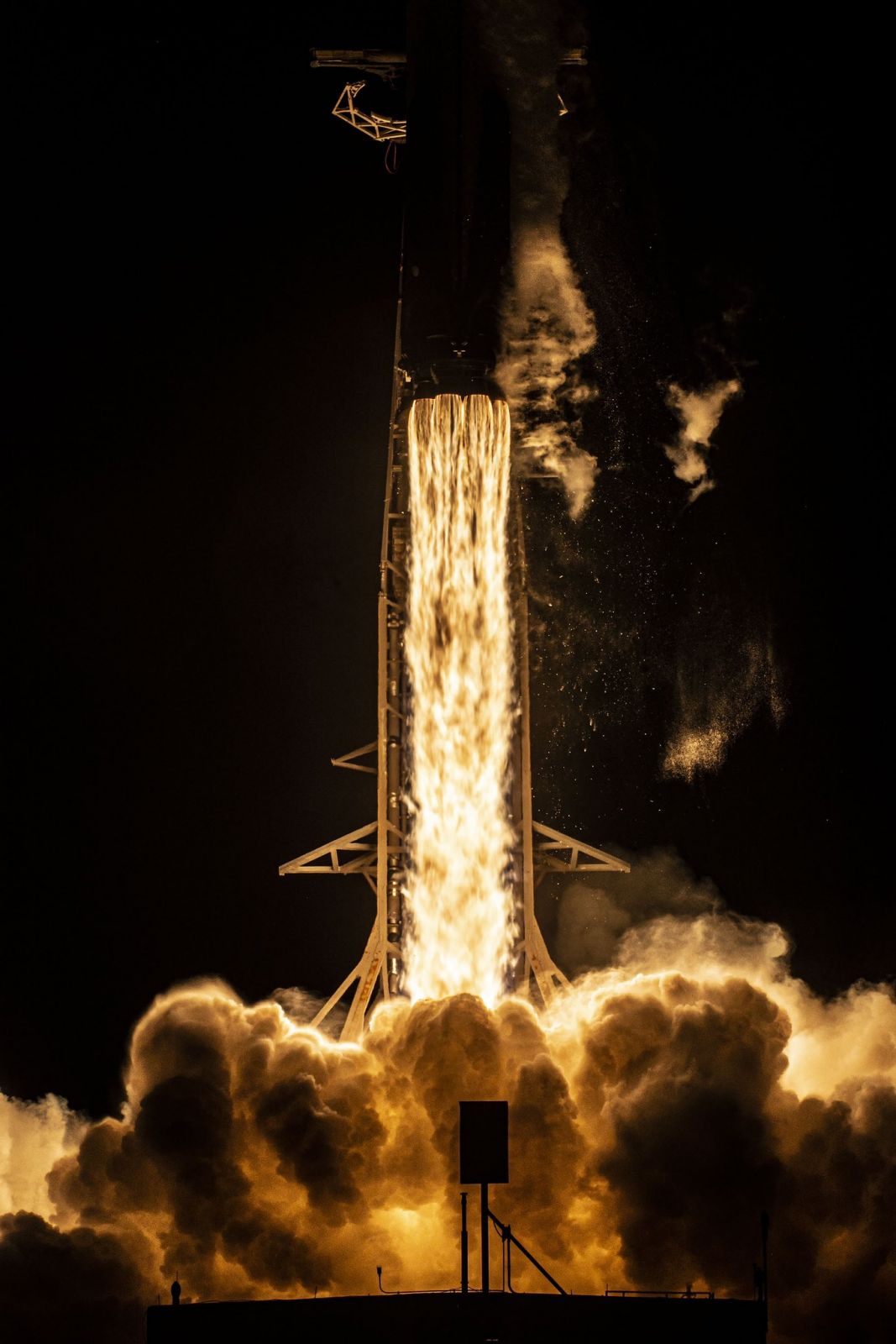