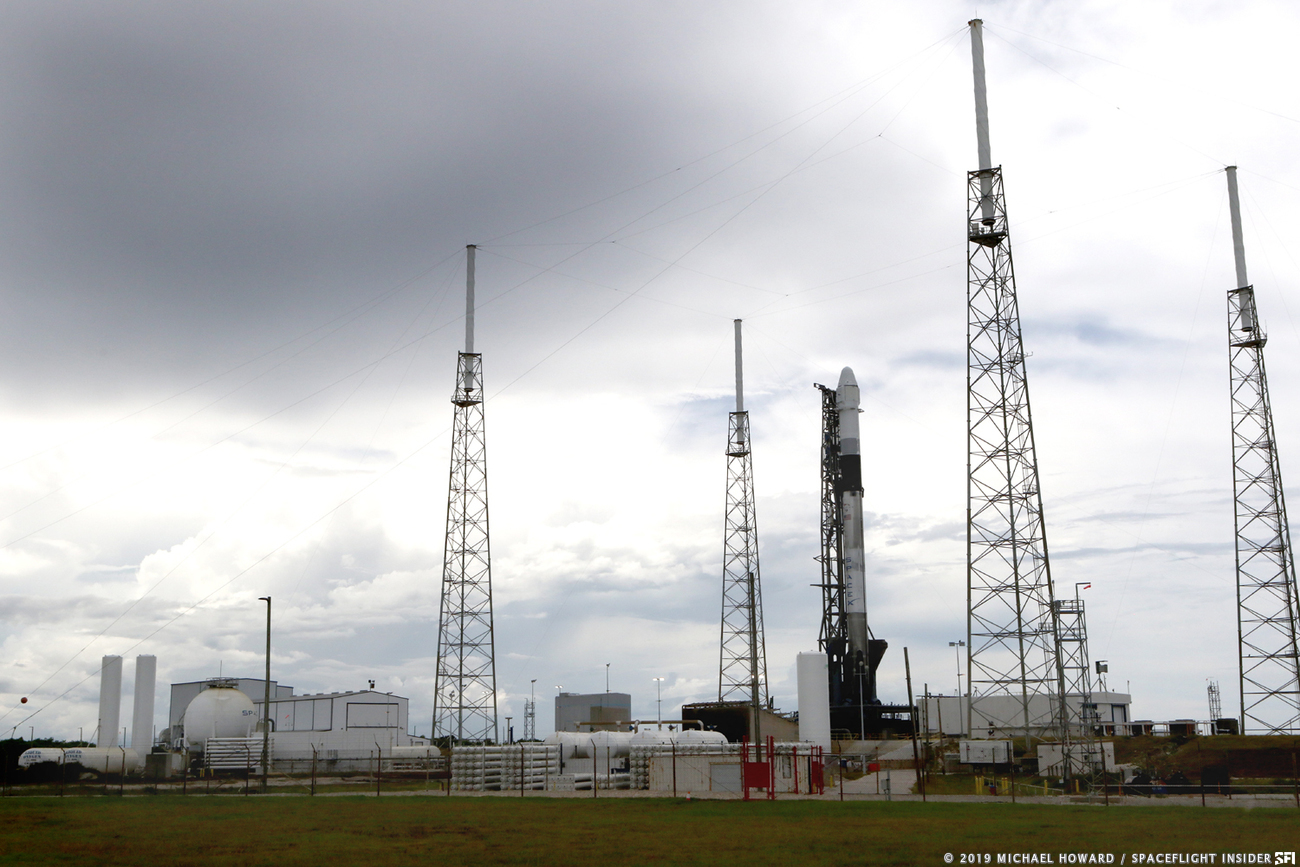 CAPE CANAVERAL, Fla. — SpaceX’s eighteenth flight to the International Space Station, CRS-18, which was originally scheduled to fly tonight has been delayed due to weather violations caused by Invest 94L as it made its way over the Florida peninsula.

The launch was scheduled to take place on July 24 at 6:24 PM EDT from SLC-40 at Cape Canaveral Air Force Station in Florida. It was scheduled to deliver over 2,500 lbs of scientific research and supplies to the International Space Station. The first stage booster was scheduled to land at the company’s Landing Zone-1 (LZ-1) shortly after liftoff.

The detached anvil cloud rule and the surface electric rule caused the mission to be scrub. Mission planners took it to the T-30 second mark. However, when all was said and done the turbulent Florida weather dashed hopes for a launch.