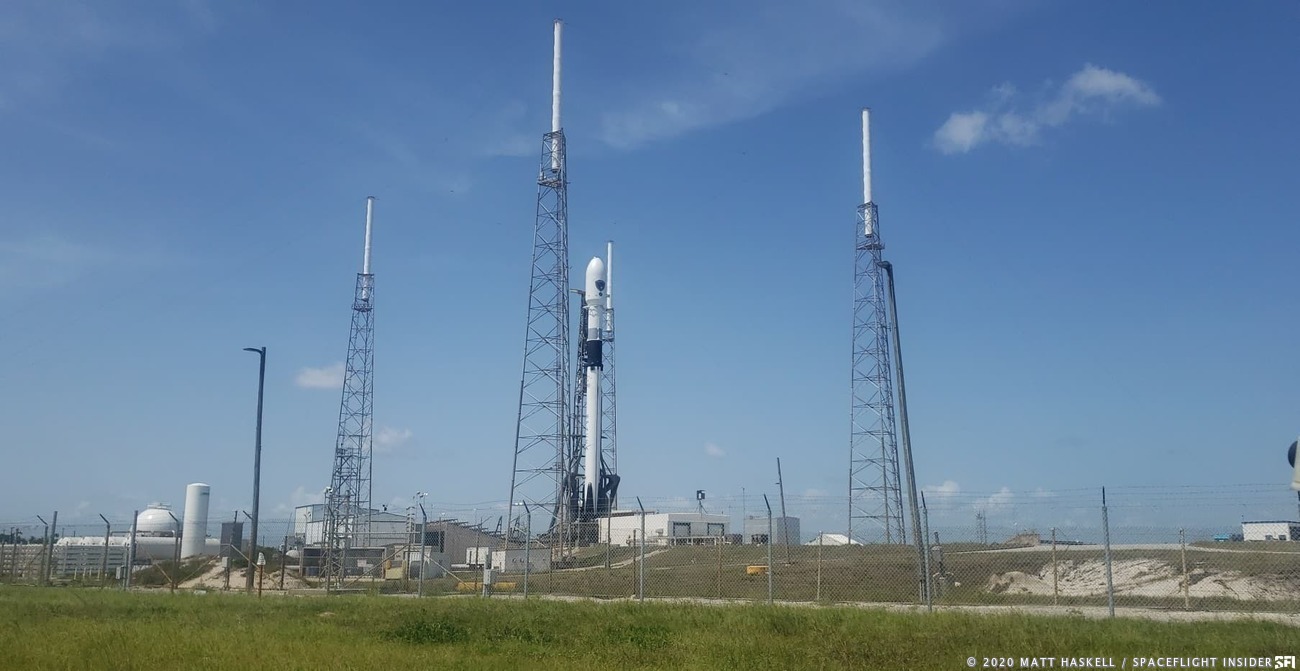 SpaceX is poised to launch the next satellite in the GPS-III series atop its proven Falcon 9 rocket on Tuesday, marking the newest launch of the new satellite constellation.

This flight marks the third for the new GPS-III constellation, the first having been flown by SpaceX in December, and second by United Launch Alliance, during the retirement flight of the Delta IV Medium rocket. Built by Lockheed Martin, #GPSIII is a new series of 10 satellites, offering significant improvement over the previous generation of satellites, GPS-2F; improvements include 8 times the jamming resistance capability, and a signal 3 times as accurate. With a design life of 25 years, the satellites also have a lifespan 25% longer than the previous generation. The new satellites also serve to maintain the active lifespan of the Navstar Global Positioning System, a constellation of 31 operational satellites. 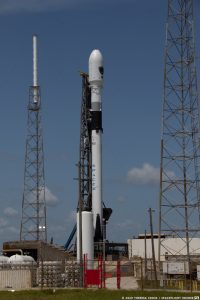 Unique to this launch is a special dedication by the 45th Space Wing, honoring the late Space Force Colonel Thomas Falzarano, Commander of the 21st Space Wing at Peterson AFB, who recently passed away after 26 years of dedicated service to the country, the USAF, and space flight. In honor of his passing, the 45th Space Wing has decided to dedicate this launch to his memory, and will feature a tribute to his memory on their FaceBook and media channels approximately 30 minutes before launch.

The launch is scheduled for 3:56pm EST, and will feature an offshore recovery attempt on the companies newly upgraded drone ship,  “Just Read The Instructions,” which was used for the successful recovery of Starlink L7 following a lengthy period of upgrade, which included a transfer from the Vandenberg west coast launch site.

Stay tuned to Spaceflight Insider for continued updates on the launch and the GPS program. 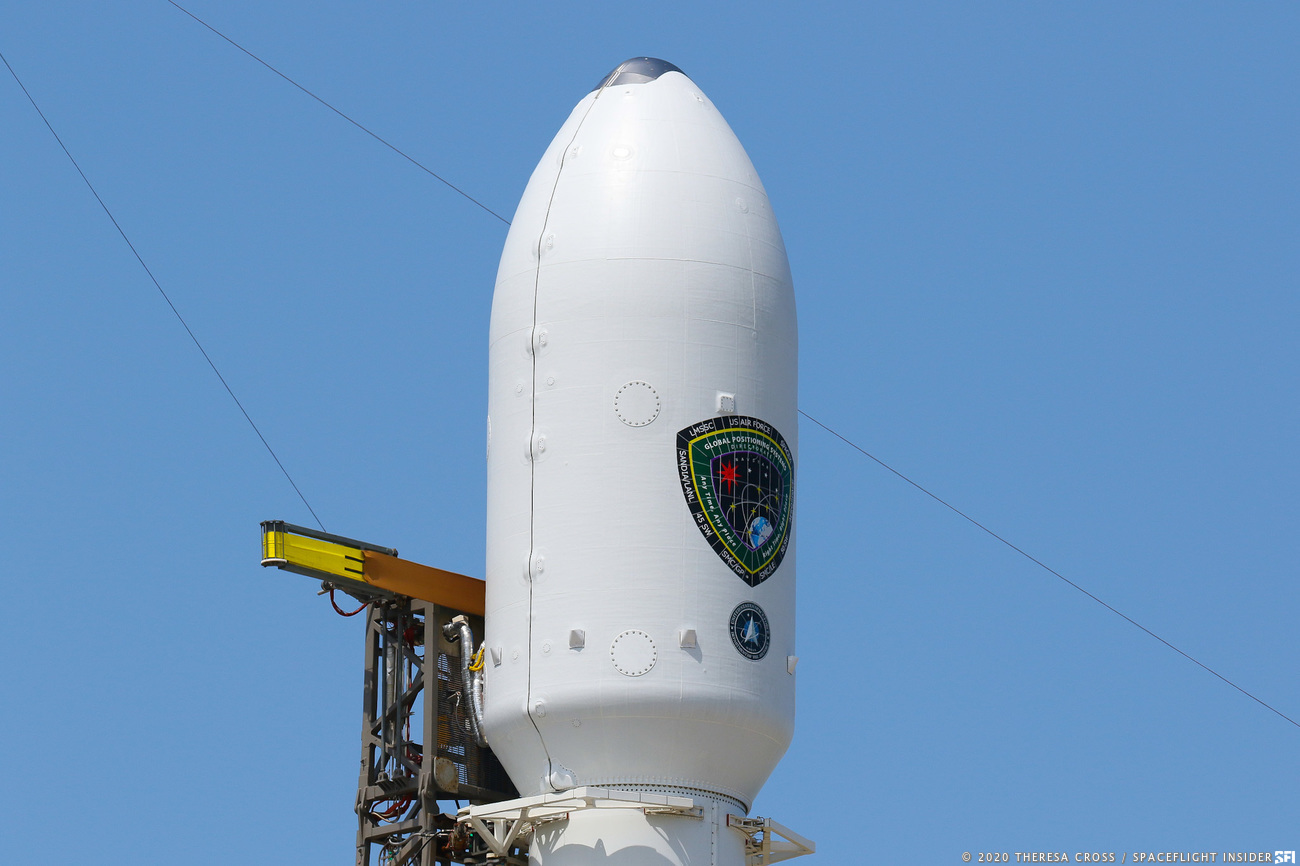