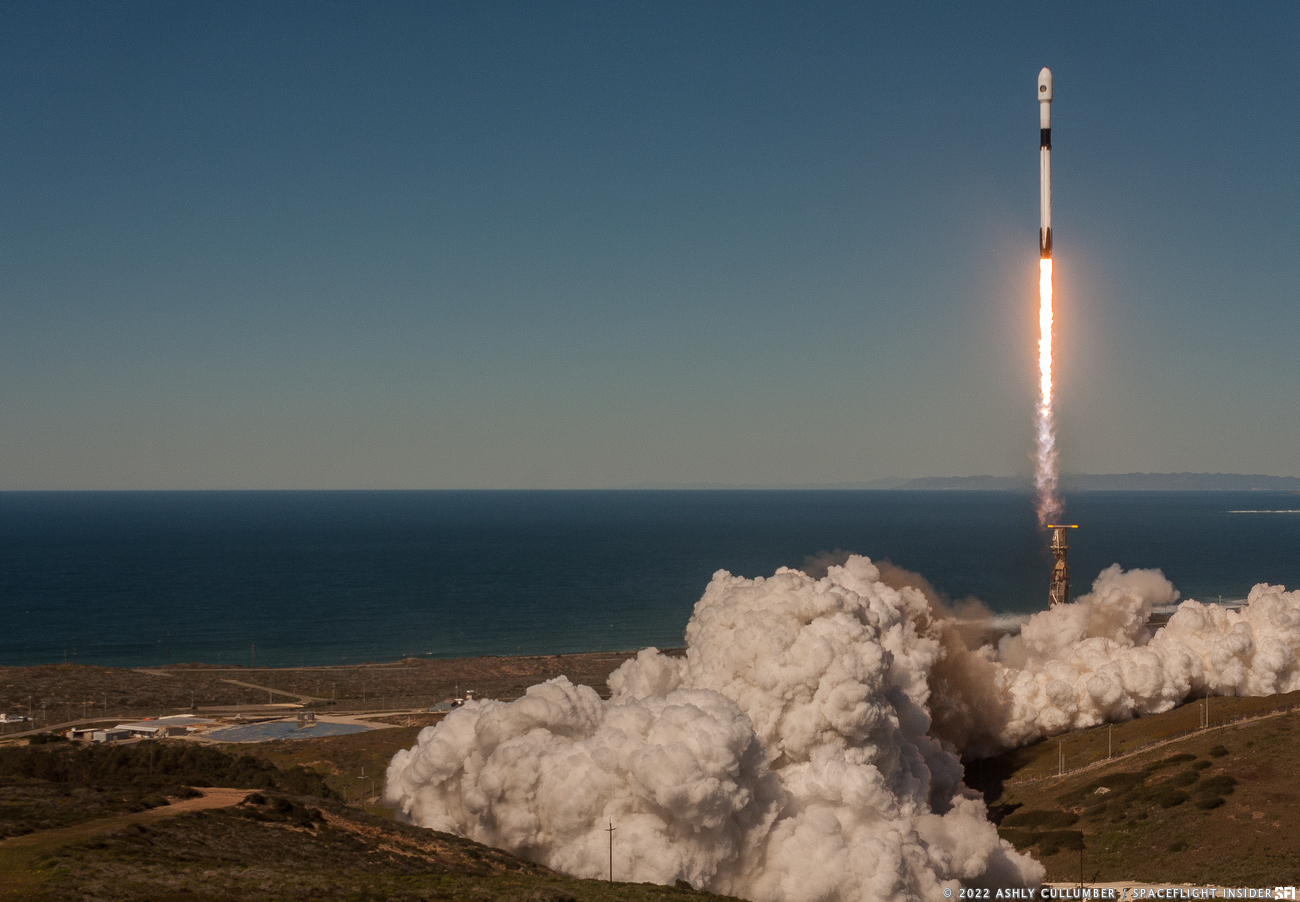 A SpaceX Falcon 9 rocket sent a classified payload into orbit for the United States government in the company’s second launch in less than 48 hours.

Liftoff took place at 3:27 p.m. EST (20:27 UTC) Feb. 2, 2022, from Space Launch Complex 4E at Vandenberg Space Force Base in California. The mission for the National Reconnaissance Office, NROL-87, was the first from the West Coast site this year.

Not much is known about the super-secret payload as most satellites operated by the NRO are classified. The intelligence agency limits the amount of information launch providers are allowed to divulge and typically request brief live broadcasts concerning the payload.

Historically, NRO satellites are used in surveillance and reconnaissance for the United States government. 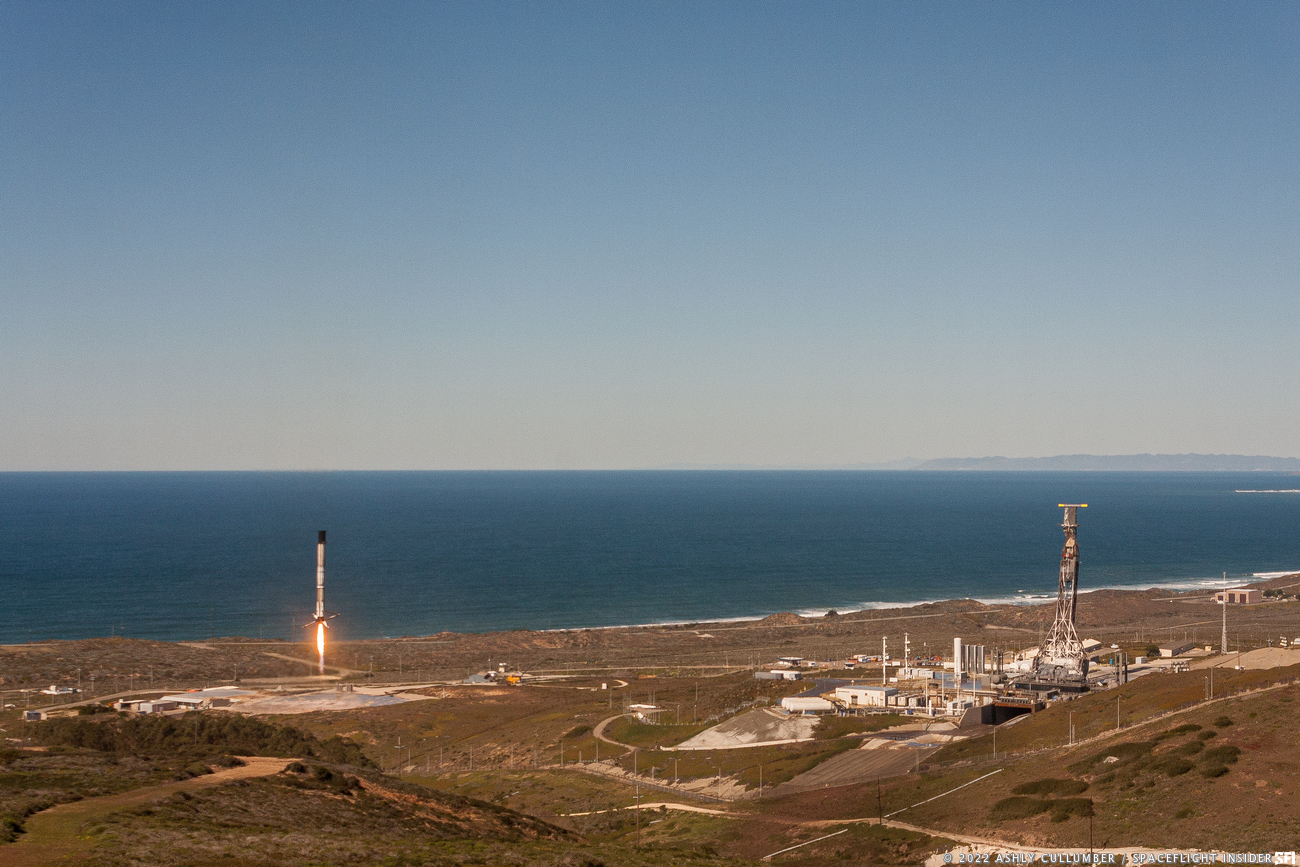 Falcon 9 first stage core B1071 touches down successfully at Landing Zone 4 about eight minutes after liftoff at Vandenberg Space Force Base in California, just several hundred meters from the site it launched from. Credit: Ashly Cullumber / Spaceflight Insider 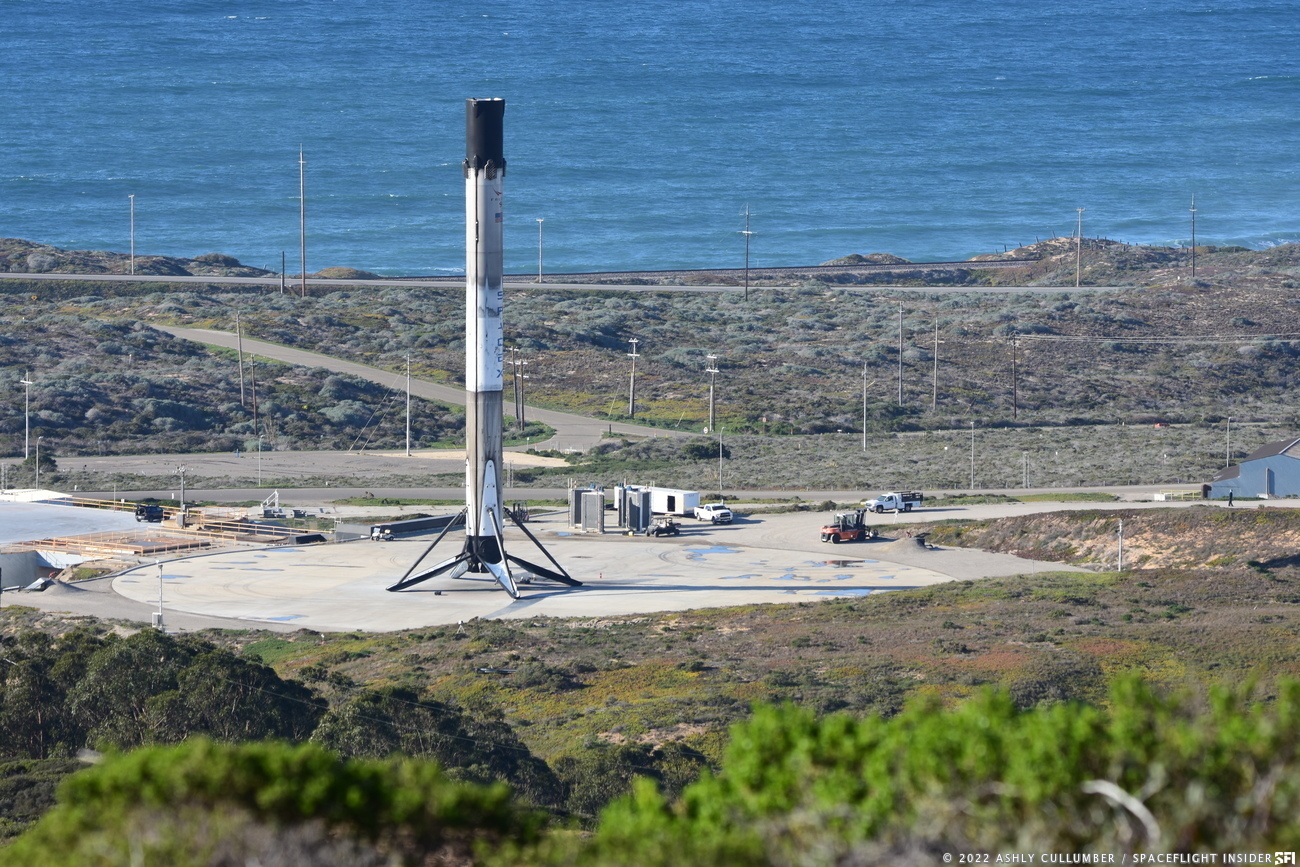 SpaceX was, however, able to broadcast the recovery of the rocket’s first stage, core B1071, which was a new booster for the Falcon 9. It returned to Landing Zone 4, located just under a half kilometer from the launch pad.

Both fairing halves that encased the top secret payload are also expected to be recovered from the Pacific Ocean.

SpaceX is set to fly another Falcon 9 rocket in Florida at 1:13 p.m. EST (18:13 UTC) Feb. 3 from Launch Complex 39A at Kennedy Space Center. It is set to send another batch of Starlink satellites into orbit for the company’s internet constellation.

If the rocket flies as scheduled, that would mean SpaceX will have launched from all three of its Falcon 9 launch pads within about 67 hours. On Jan. 31, the company sent the Italian CSG-2 satellite into orbit from Space Launch Complex 40 at Cape Canaveral Space Force Station.

So far in 2022, SpaceX has launched five Falcon 9 rockets with plans for as many as 52 before year’s end.