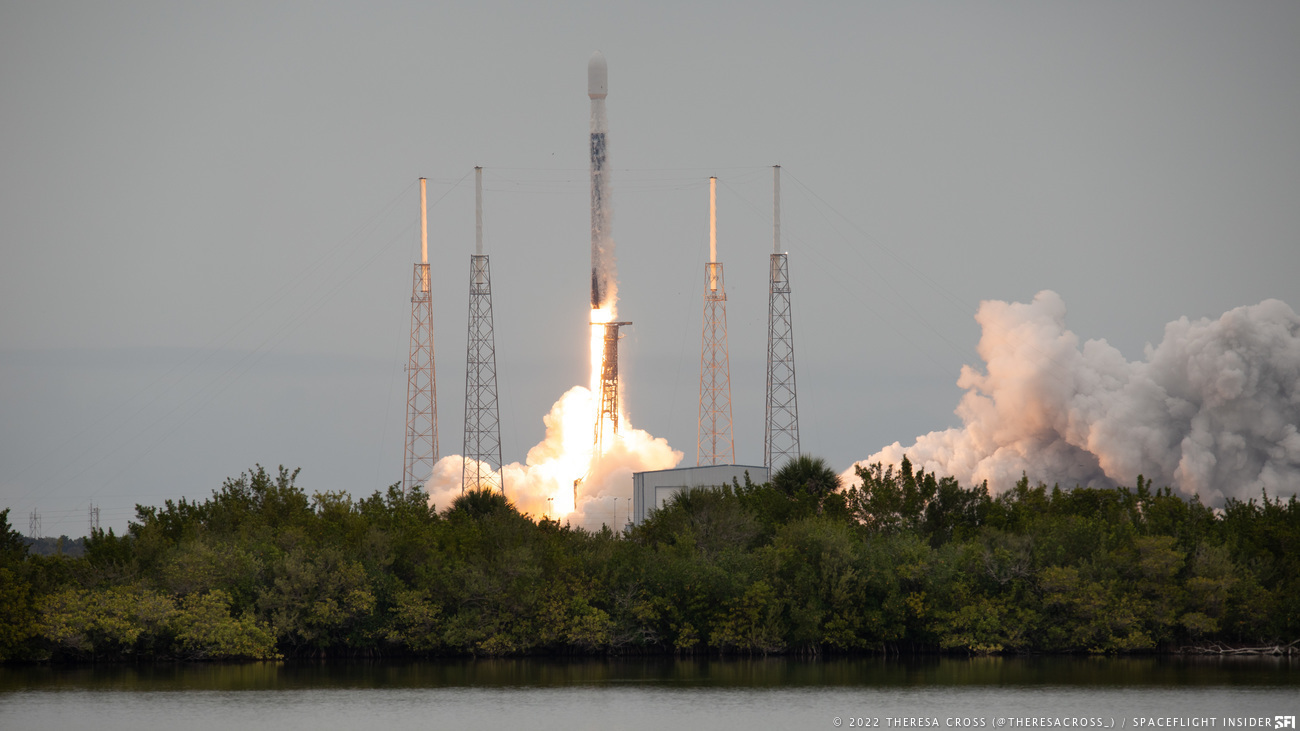 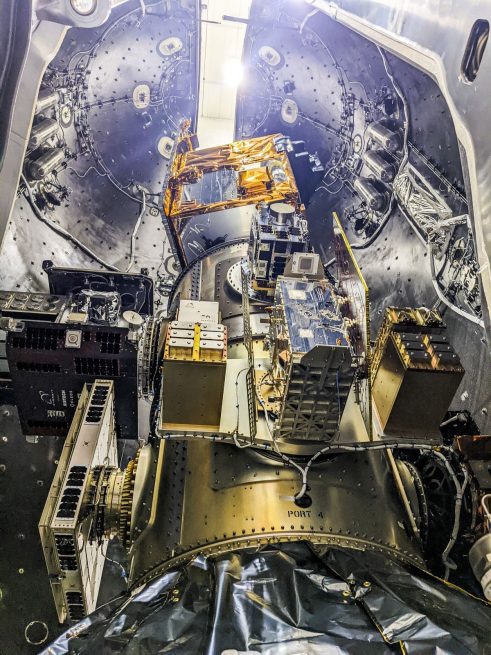 A view of of the Transporter-4 satellites inside the payload fairing as it was being encapsulated before launch. Credit: SpaceX

Included on this flight are CubeSats, microsats, picosats, an orbital transfer vehicle and hosted payload, according to SpaceX.

SpaceX will attempt to recover the twin fairings used to encasing cargo on Falcon 9.

Today’s launch was SpaceX’s fourth dedicated small satellite rideshare mission for its customers, some repeating, having flown previous satellites on the Transporter-3 mission.

The payloads will deploy over 90 minutes of mission flight time after reaching its designated Sun-synchronous orbit..

The release of the 40 payloads including satellites from Exolaunch, D-Orbit, SPACELUST, Satellogic, are determined by customer requirements and satellite placement.

Omnispace is launching prototypes for a new constellation to provide 5G internet.

Satellogic previously launched on Transporter-3 and had five more satellites on Transporter-4 with the main difference being upgraded hardware onboard and their upgraded capabilities.

Additionally, SPACELUST, operated by D-Orbit, used an ion propulsion transfer spacecraft to take its CubeSats to their respective orbits. 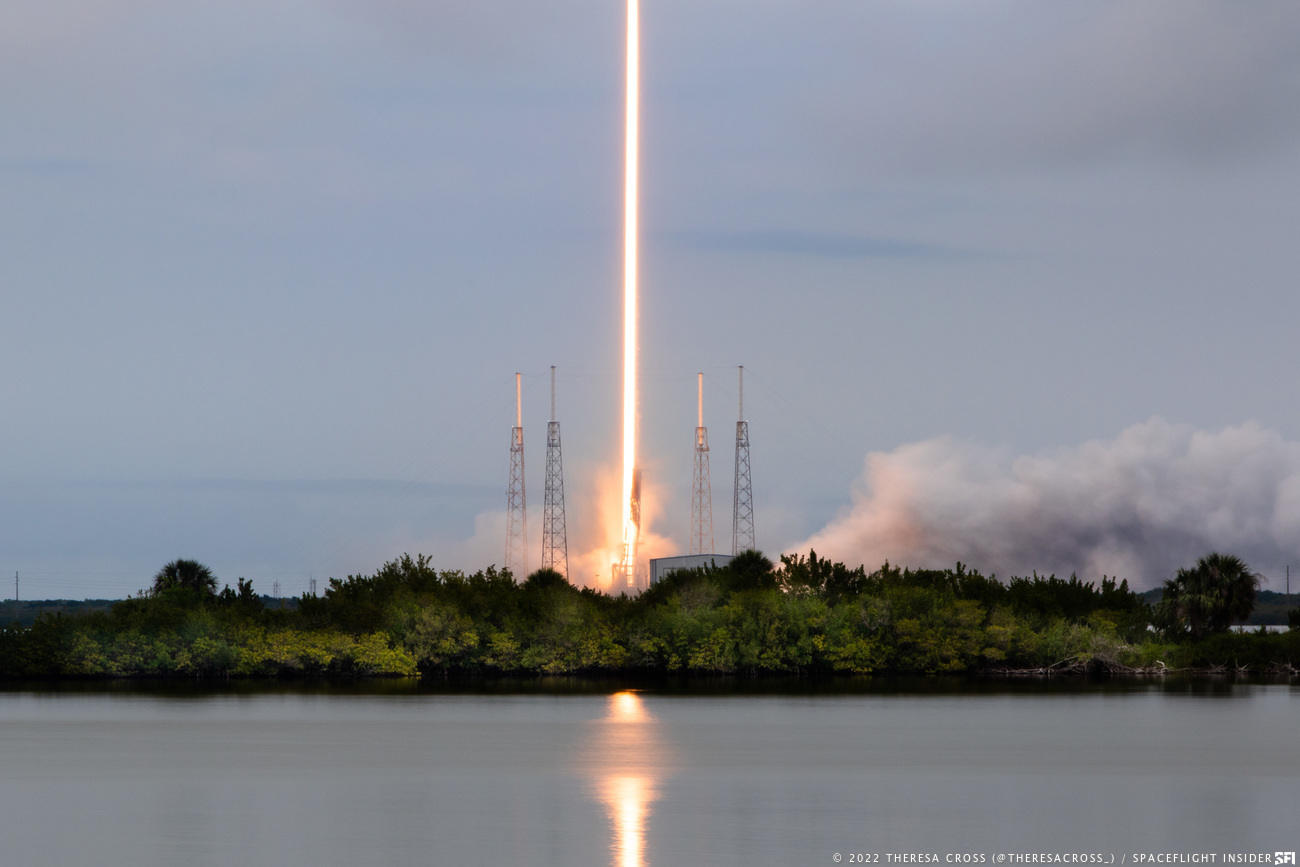