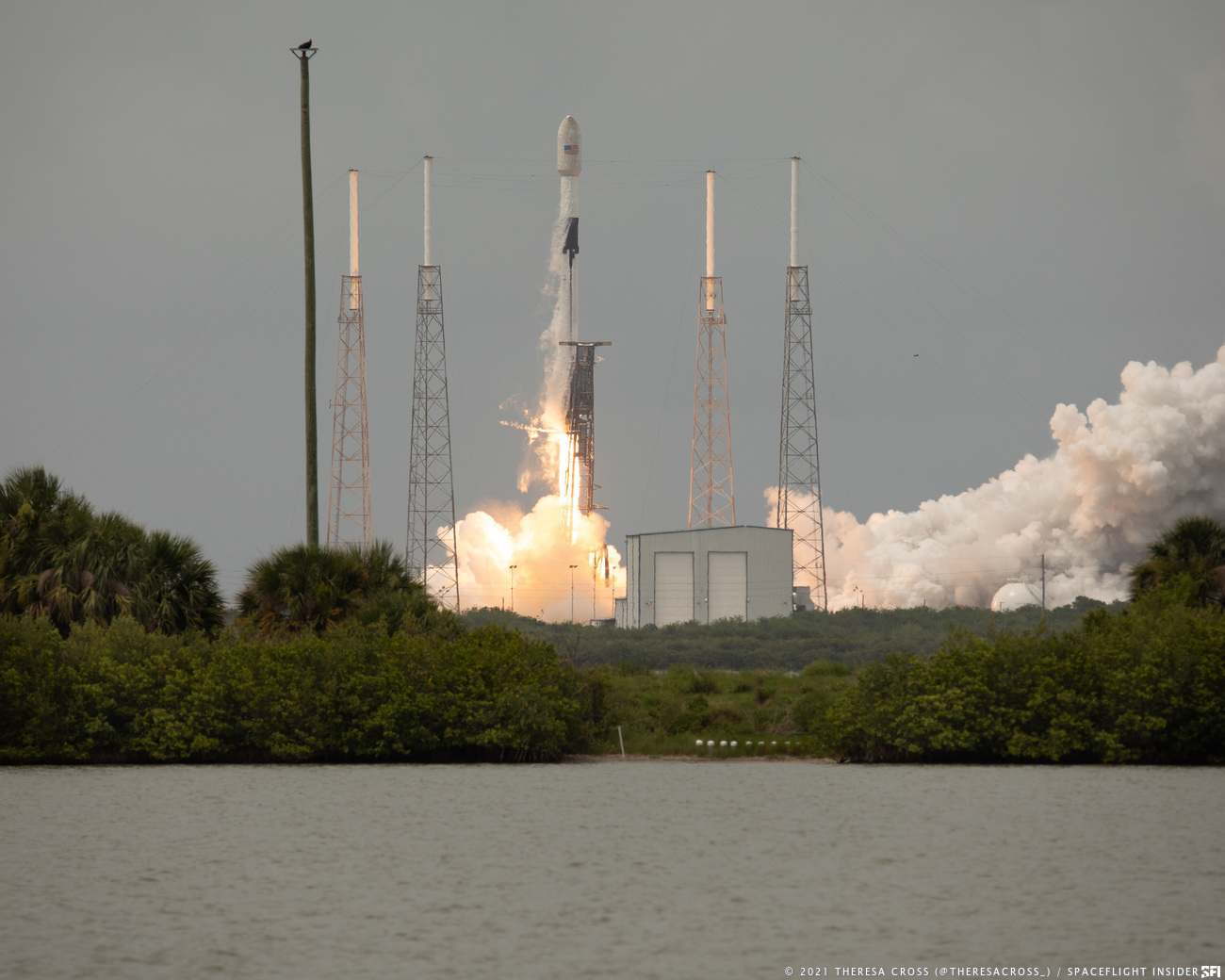 A SpaceX Falcon 9 rocket launched Transporter-2, the second dedicated rideshare mission for the company, into a polar orbit from Florida.

Liftoff took place at 3:31 p.m. EDT (19:31 UTC) June 30, 2021, from Cape Canaveral Space Force Station’s Space Launch Complex 40. This was SpaceX’s third polar orbit from Florida’s Space Coast since August 2020. Before that, no rocket had launched in a southernly polar trajectory from Cape Canaveral since 1969. 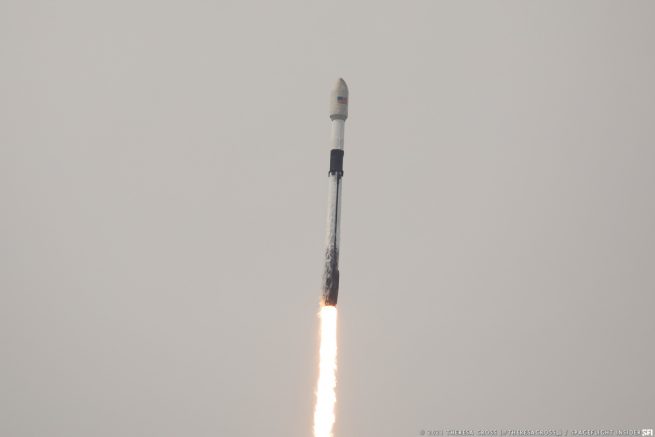 The Transporter-2 mission was the 20th launch for SpaceX in 2021. Credit: Theresa Cross / Spaceflight Insider

This was the second attempt to get the Transporter-2 mission off the ground after a “fouled range” prompted a scrub for the June 29 attempt within just 30 seconds of the planned liftoff time. According to company CEO Elon Musk, an aircraft entered the “keep out zone.”

When it did launch, the Transporter-2 mission sent 88 spacecraft into a roughly 97-degree-inclined orbit, including three Starlink satellites.

According to SpaceX, while this mission doesn’t have as many individual satellites aboard compared to the previous Transporter-1 rideshare flight, Transporter-2 launched “more mass to orbit” for its customers than the previous rideshare.

First stage B1060.8, launching after a 61-day turnaround, performed a return to launch site landing, touching down on Landing Zone 1 approximately 8 minutes after liftoff. This was the first land landing at LZ-1, located some 5.6 miles (9 kilometers) south of the launch pad, since December 2020.

The payload fairings for this launch were also flight-proven. They were recovered about 375 miles (605 kilometers) downrange by the ship Hos Briarwood. 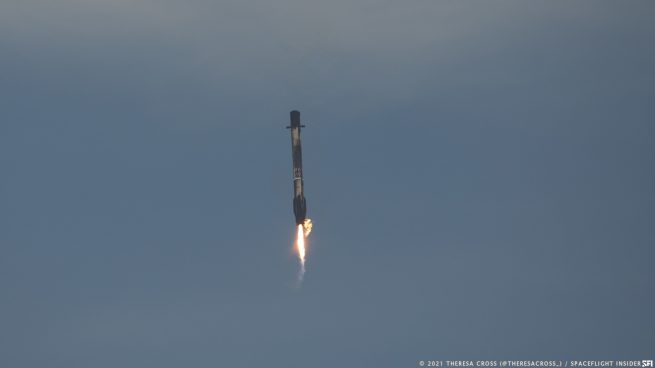 Falcon 9 flew a third stage of sorts on the Transporter-2 mission, a satellite dispenser called SHERPA-FX, which was designed by Spaceflight for deploying secondary payloads. This serves to ensure that communication between payloads cannot interfere with communication to the satellite after launch, which was a problem with the SSO-A mission where other satellite providers could not communicate with their satellites after launch and deployment.

SHERPA-FX previously flew on the Transporter-1 and SSO-A missions. Approximately 25 payloads were on SHERPA. These include Astrocast, LEMUR, HawkEye Cluster 3, Lynk-06, SpaceBee, PAINANI-2, and TagSat-2.