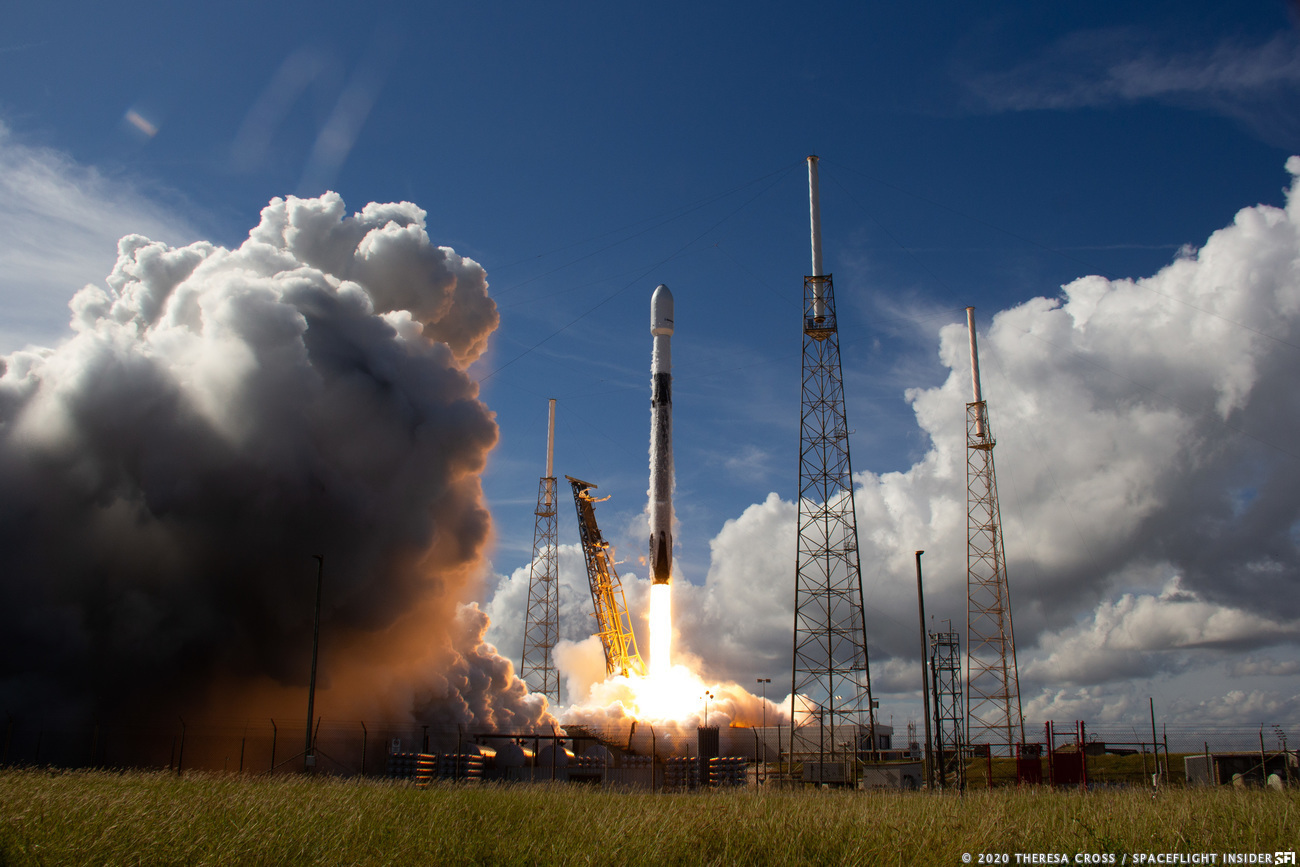 On Dec. 13, a SpaceX Falcon 9 rocket successfully lifted off from Space Launch Complex 40 at Cape Canaveral Space Force Station in Florida, carrying the SXM-7 satellite to a geostationary transfer orbit.

The flight came two days after SpaceX’s first launch attempt on Dec. 11, which was aborted at T-minus 30 seconds. The company tweeted the reason for the scrub: “Standing down from today’s launch attempt to perform additional ground system checkouts.” 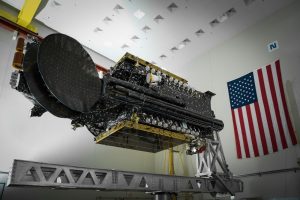 While SpaceX did not point to a specific reason for the hold call, it can be assumed that either the onboard computers or ground controllers found something off-nominal in the final seconds before liftoff.

Today’s flight marks the second time SpaceX has successfully flown and subsequently recovered a booster seven times. The booster for today’s flight, B1051-7, was previously used for the Demo-1 uncrewed mission for Crew Dragon, Canada’s RADARSAT, as well as four Starlink missions. Not only was the booster for today’s launch “flight proven,” one fairing half was previously used for the ANASIS-II mission, which flew earlier this year.

“We had a beautiful Falcon 9 launch today, safely delivering SXM-7 to orbit,” said Lee Rosen, SpaceX’s Vice President of Customer Operations and Integration. “This was the seventh flight for this rocket’s first stage booster, and we are grateful SiriusXM chose our flight-proven hardware to help broaden its coverage area.”

The payload, the SXM-7 satellite, is the latest addition to Sirius XM’s constellation of satellites aimed at delivering an extensive library of music and entertainment to most parts of the world. 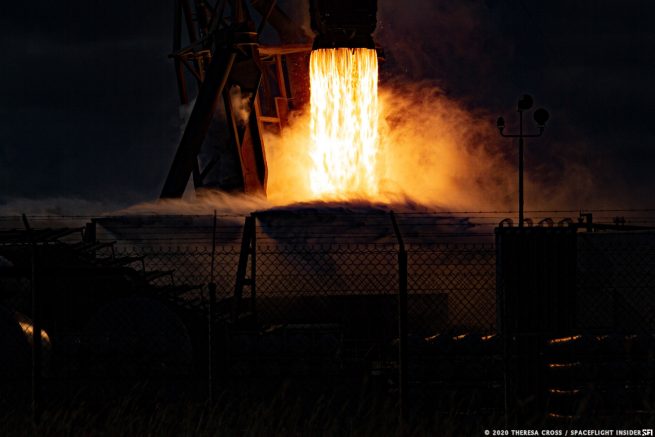 SXM-7 and its sister satellite SXM-8, slated for a 2021 launch, are aiming to replace the company’s aging XM-3 and XM-4 satellites.

Contracted and built by Maxar for Sirius XM, the 7,000-Kilogram satellite is based on the SSL-1300 spacecraft bus and utilizes a host of S-band transponders to provide satellite radio to customers in North America.

“Maxar and SiriusXM have worked together for more than two decades to build world-class digital audio radio satellites that bring entertainment to almost every new car in America,” said Megan Fitzgerald, Maxar’s senior vice president of Space Programs Delivery. “We are proud to have built the latest addition to the SiriusXM constellation and look forward to the launch of their next Maxar-built satellite, SXM-8, next year.”

The liftoff occurred at 12:30 p.m. EST, marking 102 successful launches for the Falcon 9 vehicle type, culminating with another successful booster landing onboard the company’s autonomous drone ship “Just Read the Instructions.”

The company’s fairing recovery vessel “GO Ms. Tree” was also out at sea, intent on attempting to catch one of the fairing halves, with a second support ship, “GO Searcher,” planning to “fish” the remaining half from the Atlantic Ocean. 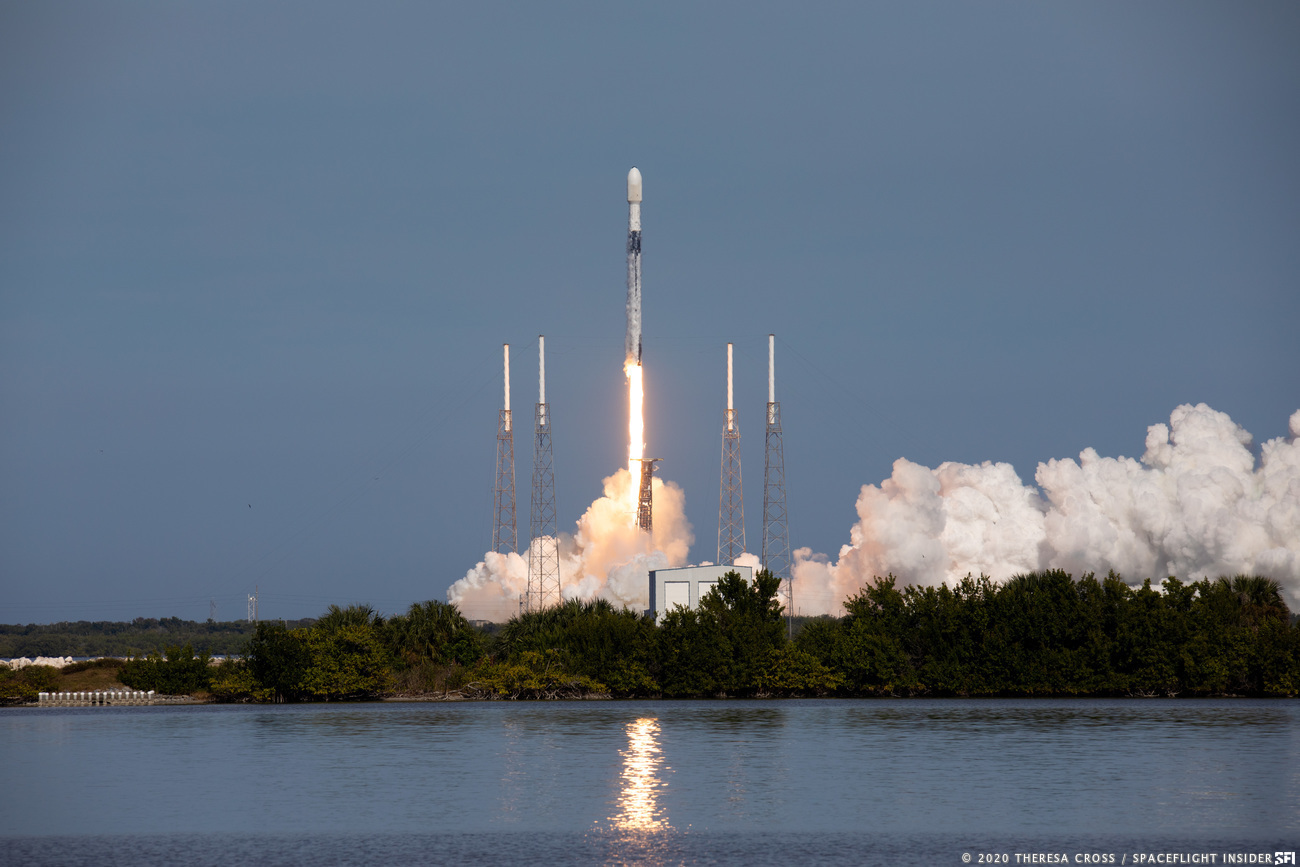