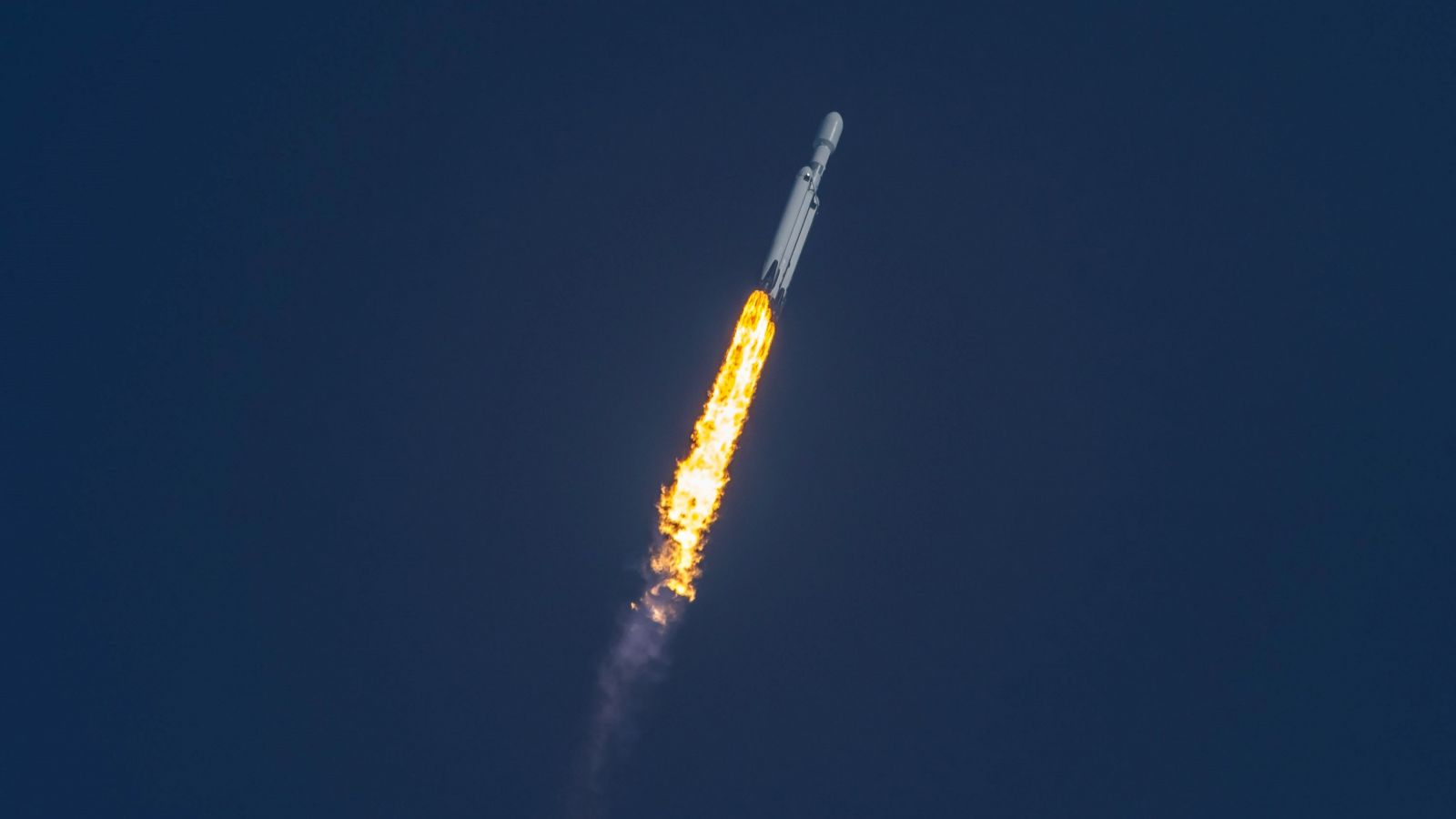 Under the cover of fog, SpaceX launched a Falcon Heavy rocket with the classified USSF-44 mission for the United States Space Force.

At 9:41 a.m. EDT (13:41 UTC) Nov. 1, 2022, the triple-core Falcon Heavy rocket launched to space from Launch Complex 39A at NASA’s Kennedy Space Center in Florida. The highly anticipated launch saw the two side boosters return to Landing Zone 1 and Landing Zone 2

Additionally, the two fairing halves are expected to be recovered from the Atlantic Ocean by SpaceX recovery ship Doug. The center core, whoever, was sacrificed in order to allow for more performance from the second stage. As such, it had no recovery equipment and was expended. 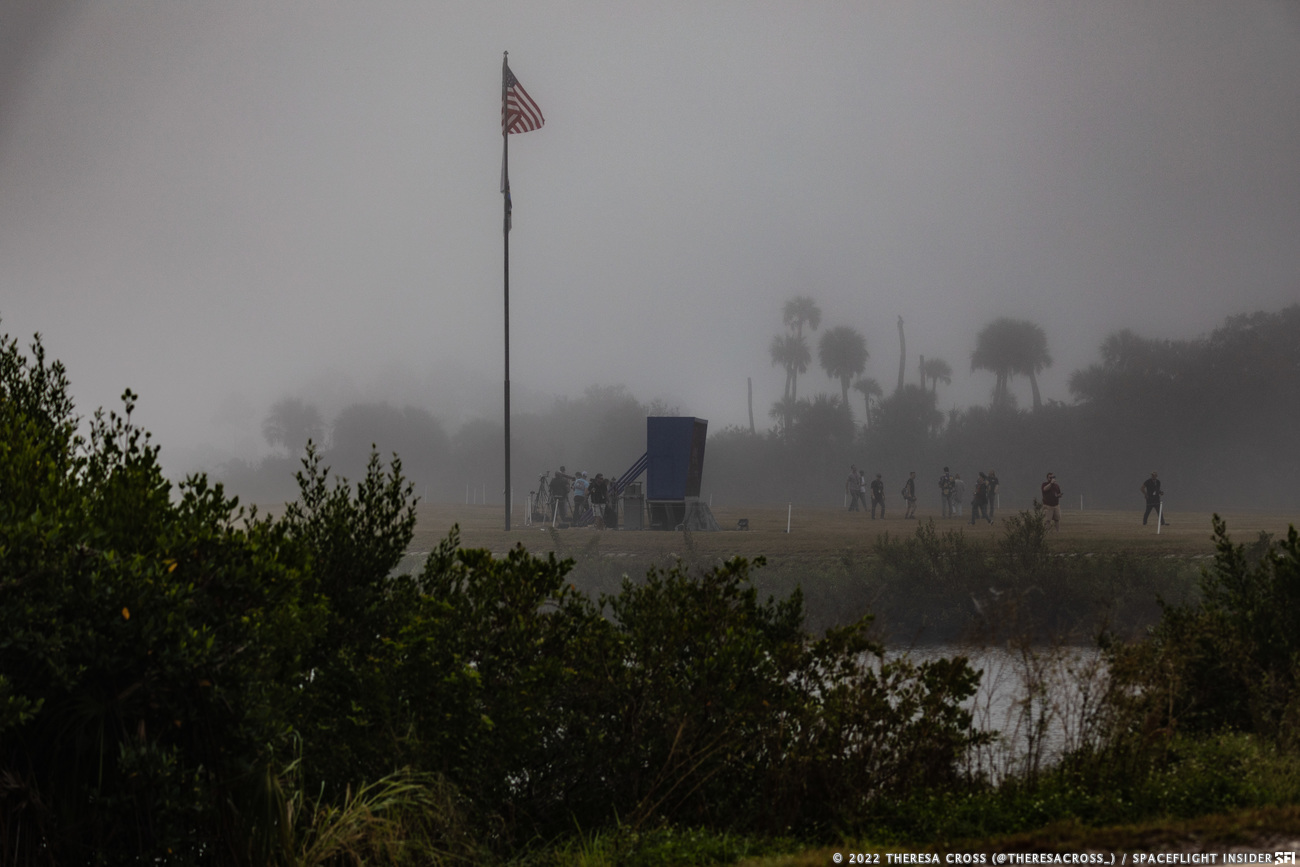 The press site at Kennedy Space Center in the hours and minutes before launch was foggy. At liftoff, the rocket could be heard, but not seen. Credit: Theresa Cross / Spaceflight Insider

The contents of this payload is suspected to include a military communication satellite, but no details have been shared with the general public other than there are six payloads aboard the vehicle bound for insertion in a geostationary orbit.

This launch was the first Falcon Heavy flown since 2019 and marks the fourth flight of the SpaceX mega rocket since its debut in 2018. 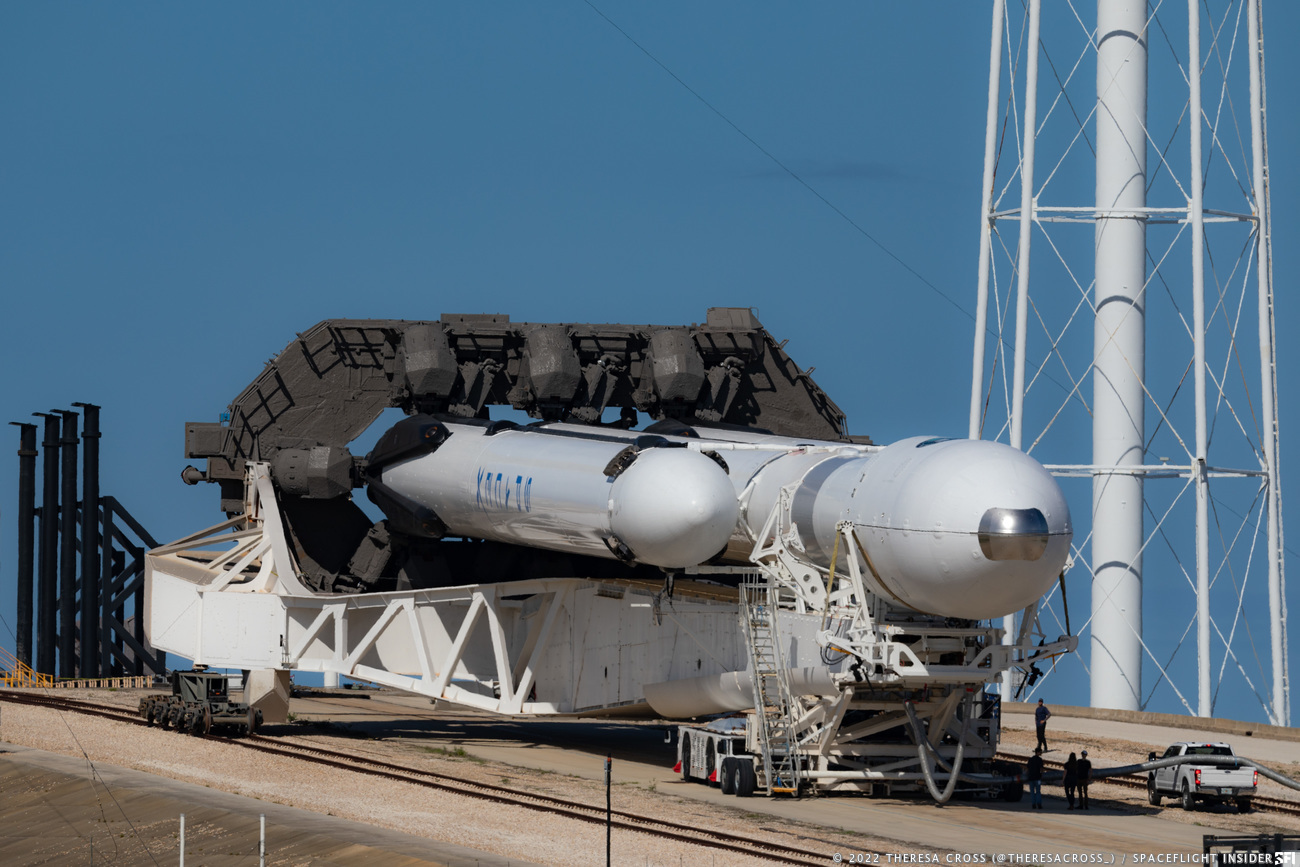 The triple-core rocket rolls up the ramp at Launch Complex 39A the day before launch. Credit: Theresa Cross / Spaceflight Insider

The rocket experienced delays associated with the payload, the USSF-44 mission was originally set for launch in late 2020.

A few necessary modifications were made to Falcon Heavy ahead of launch and its long duration in space. A coat of gray paint was added to the outside of the upper stage’s kerosene tank to help prevent the fuel from freezing in the unforgiving coldness of space.

SpaceX reached a new benchmark with the launch of USSF-44. It was the first national security mission to fly atop a Falcon Heavy rocket. 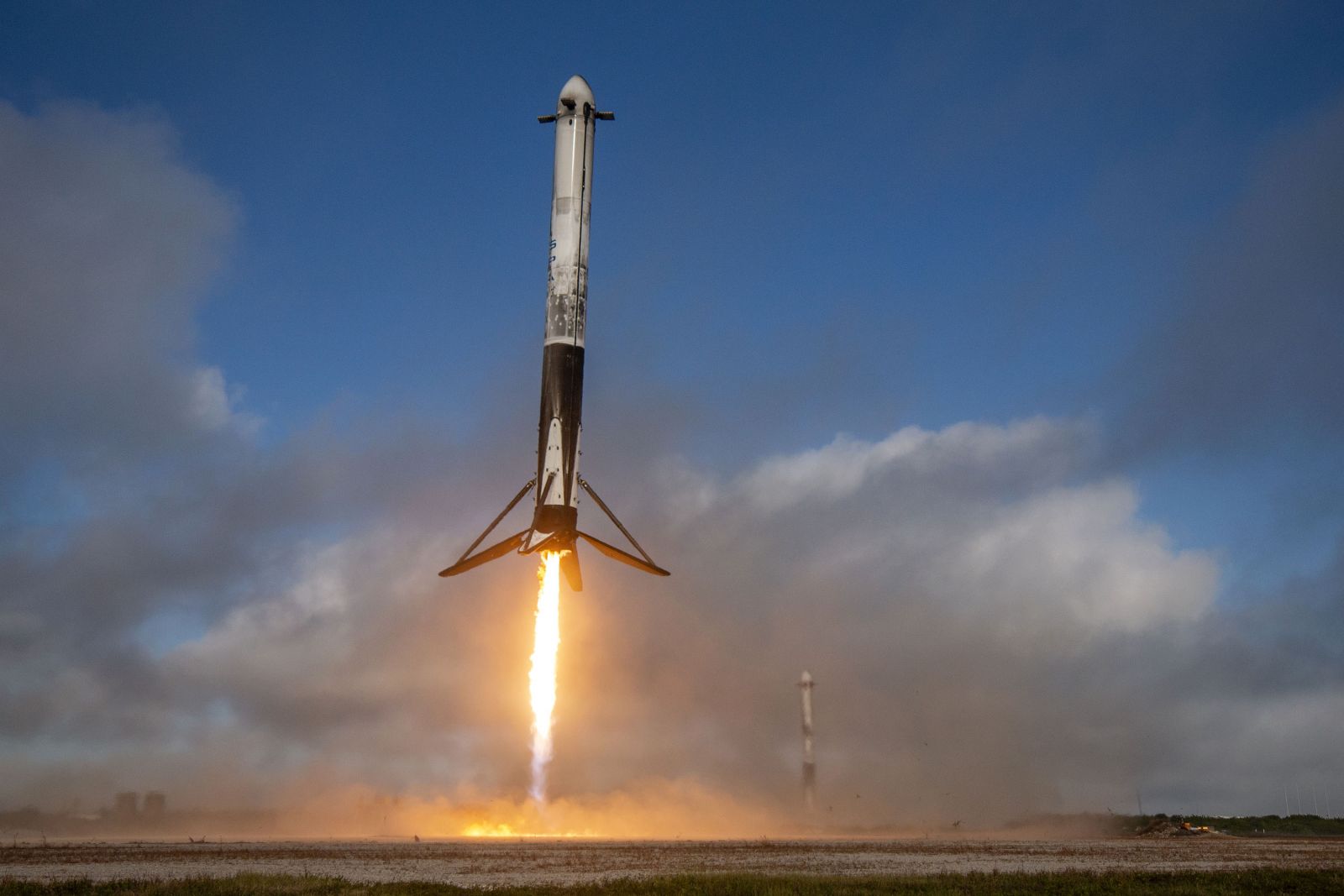 The two side boosters of the Falcon Heavy returned to Cape Canaveral Space Force Base around eight minutes after launch. Credit: SpaceX