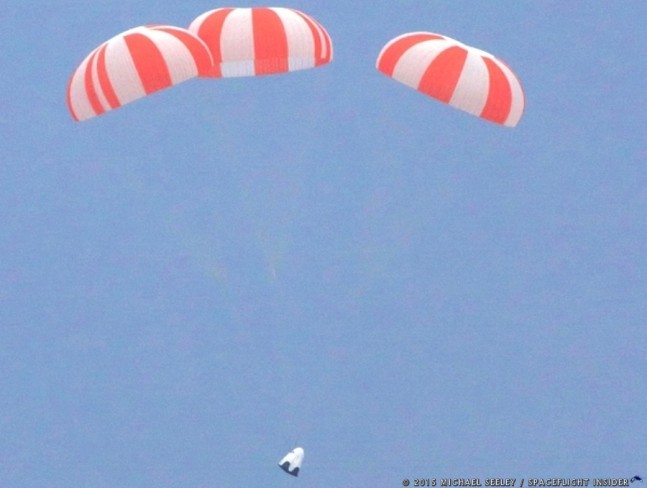 WKMG Local 6 has reported that it is not known at present when the in-flight abort test will be carried out. However, it will likely take place later than this fall when the test had been scheduled to take place.

Whereas the launch pad abort test on May 6, 2015, demonstrated the crew-rated Dragon’s ability to lift astronauts away from an accident at the launch site, the in-flight abort test will validate the craft’s ability to do the same – from a launch vehicle on ascent.

If everything goes according to plan, the Falcon 9 will lift off from LC-39A and, at about a minute-and-a-half into the flight, when the booster is passing through the period of the flight known as maximum dynamic pressure or “max-Q” – the abort system will be activated. The Dragon spacecraft will then pull away from the Falcon 9, deploy its parachutes and splash down in the Atlantic Ocean.

when you can’t build a shuttle mission control in California….issue.