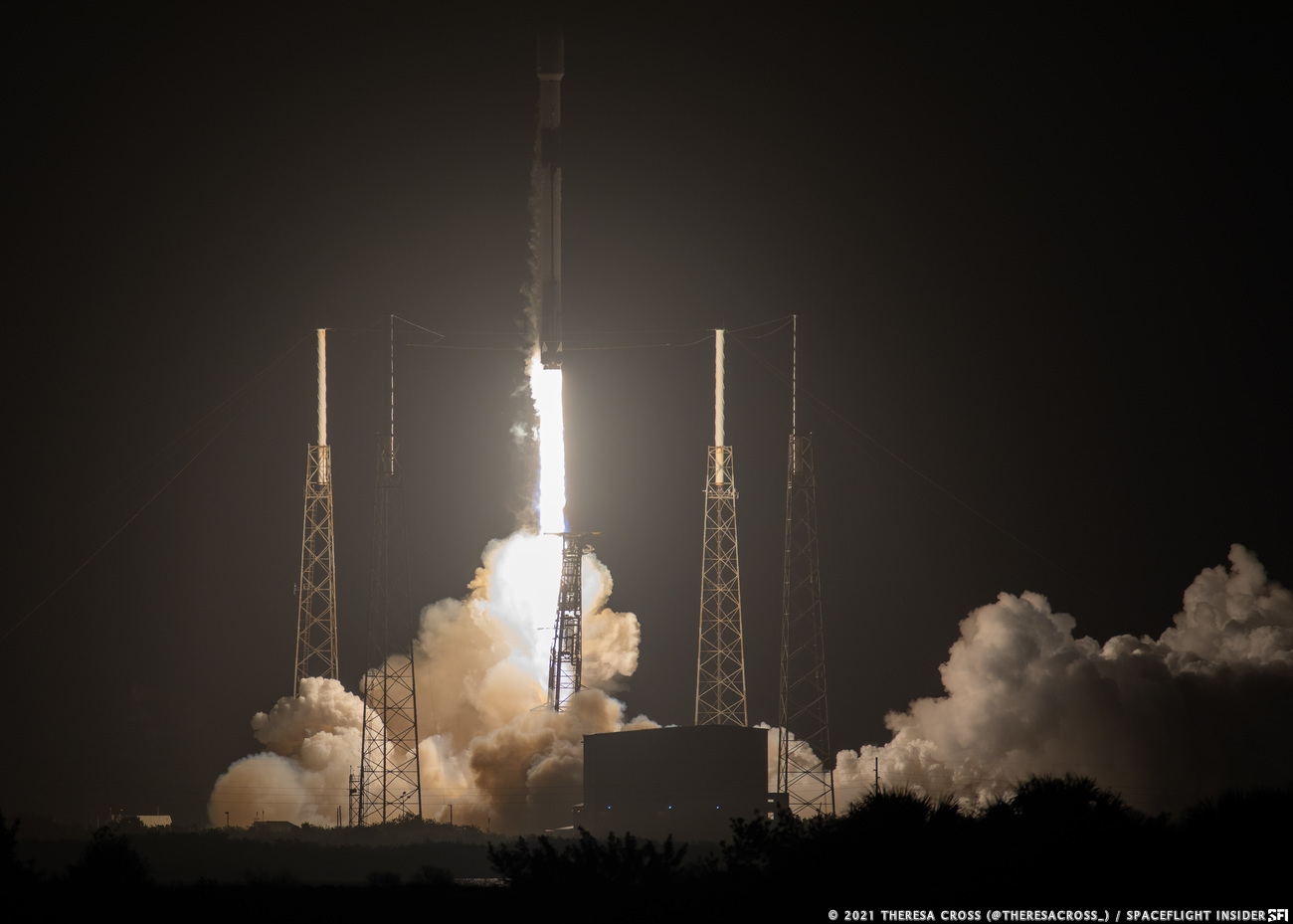 SpaceX launched a satellite called Turksat 5B into orbit for a Turkish communications company. 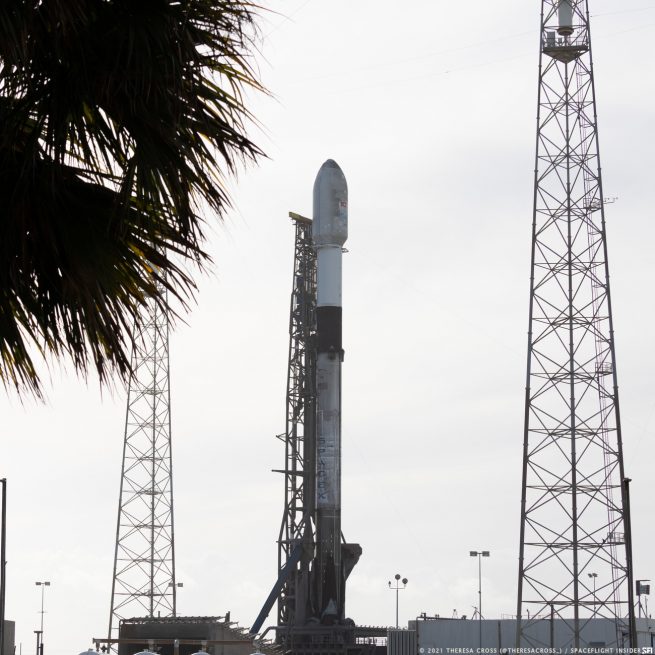 A view of the Falcon 9 rocket with Turksat 5B several hours before launch. The first stage booster was on its third flight and the payload fairing halves were each on their second flight. Credit: Theresa Cross / Spaceflight Insider

Operated by the Turksat communications company, which is owned by the Turkish government, is expected to provide TV broadcasting services and telecommunications to Europe, Turkey, the Middle East and geographical sections of Asia and Africa.

This mission is a follow up to Turksat 5A, which was launched earlier in 2021. It is also operated by Turksat and the Turkish government.

The 9,900-pound (4,500-kilogram) Turksat 5B spacecraft is Turkey’s most-powerful satellite to date with a design life of about 15 years. However, it has a next-generation electric-powered impulse system that could allow it to operate for 35 years, providing data transmission of more than 55 gigabits per second with Ka-band, Ku-band and X-band transponders.

All communication equipment for Turksat 5B was produced in Turkey before being transported to France for satellite integration and then on to the United States for launch.

The telecommunication satellite and high data capabilities are expected to help to establish internet communication in places not accessed by terrestrial infrastructure, according to Minister of Transportation and Infrastructure, Adil Karaismailoglu.

Turksat 6A, currently in production, is expected to launch sometime in 2023 as integration, assembly and testing of the satellite at Ankara Space Space Systems and Integration Test Center are ongoing.

Following today’s launch of Turksat 5B from Florida, as well as 52 Starlink satellites some 15 hours earlier from SpaceX’s California launch pad at Vandenberg Space Force Base, the company expects to fly a third Falcon 9 rocket Tuesday morning with the CRS-24 Dragon resupply mission to the International Space Station. 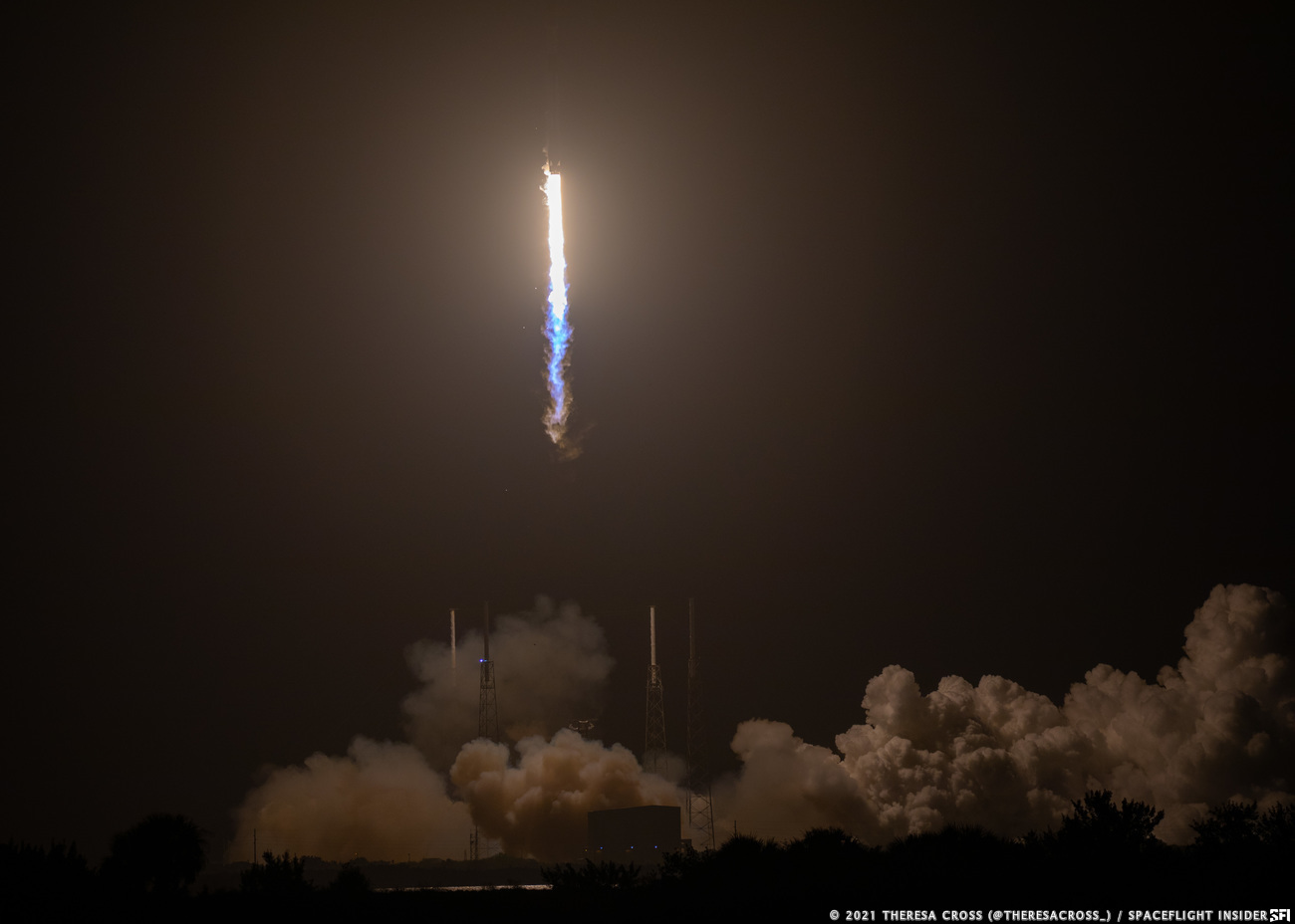 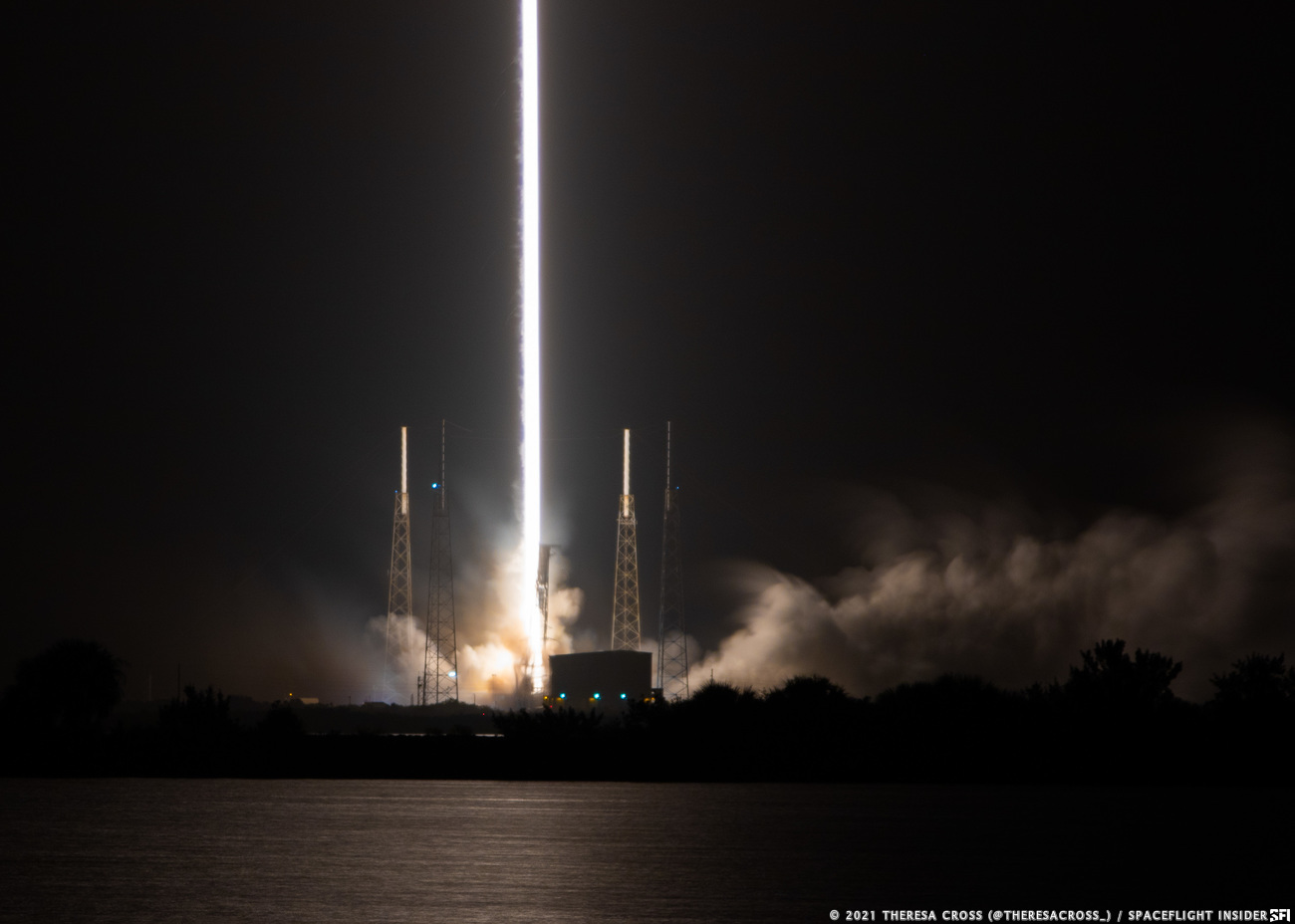