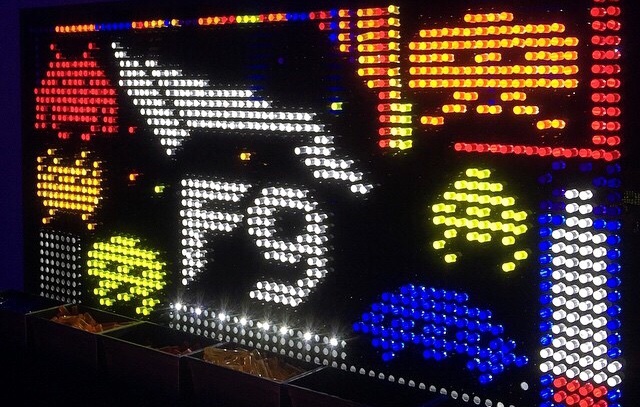 Space Exploration Technologies (SpaceX) appears be picking up the pace – in launches and parties. In December, we reported on an “epic” holiday party hosted by SpaceX near its Hawthorne, CA, headquarters. Just last night, the company hosted a “Space Invaders” themed function at the Satellite 2015 Conference and Exhibition in Washington, DC. As in December, many party-goers used social media to post photos of the event. An assortment of those photos are below: An interesting assortment of characters. Photo Credit: meidadpariente via Instagram