On-pad abort for SpaceX Starlink-5, scrubbed for the day

Venting occurs as Falcon 9 is safed, following the March 15 on-pad aborted launch attempt of Starlink-5 mission. SpaceX has not yet announced the planned timing of their next attempt. Credit – Theresa Cross, SpaceFlight Insider

The March 15 launch attempt of SpaceX’s Starlink-5 mission was waylaid by an on-pad abort, as the Falcon 9 first stage encountered what SpaceX referred to as “an engine power issue” upon ignition. 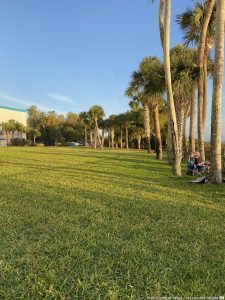 Viewers were sparse alongside the Banana River at KSCVC’s Saturn V Center. Today is the final day the Center will be open, prior to shutting down for an unknown duration as precaution during the global COVID-19 pandemic. Credit – Theresa Cross, SpaceFlight Insider

LOX loading, strongback retraction and engine pre-chill steps all appeared to have proceeded nominally under the blue, but still lightly foggy skies, but upon ignition the onboard systems determined that some aspect of the generated power was not within acceptable tolerances, triggering the immediate shutdown.

With the rocket and payload safely still on the ground, the Launch Director called a scrub for the day, allowing flight engineers to take the time to research the power issue fully, ensuring that B1048 is ready for a fifth flight on the next attempt.

Prior to today’s attempt, this Falcon 9 first stage had initiated the flights of the Iridium-7 NEXT mission in July 2018, the SAOCOM 1A mission in October 2018, the Nusantara Satu mission in February 2019, and the second launch of Starlink in November 2019.

Starlink-5’s fairing is also able to claim ‘flight-proven’ status, having previously supported the first launch of Starlink in May 2019. Approximately 45 minutes after liftoff, SpaceX’s fairing recovery vessels, “Ms. Tree” and “Ms. Chief,” will attempt to recover the two fairing halves. 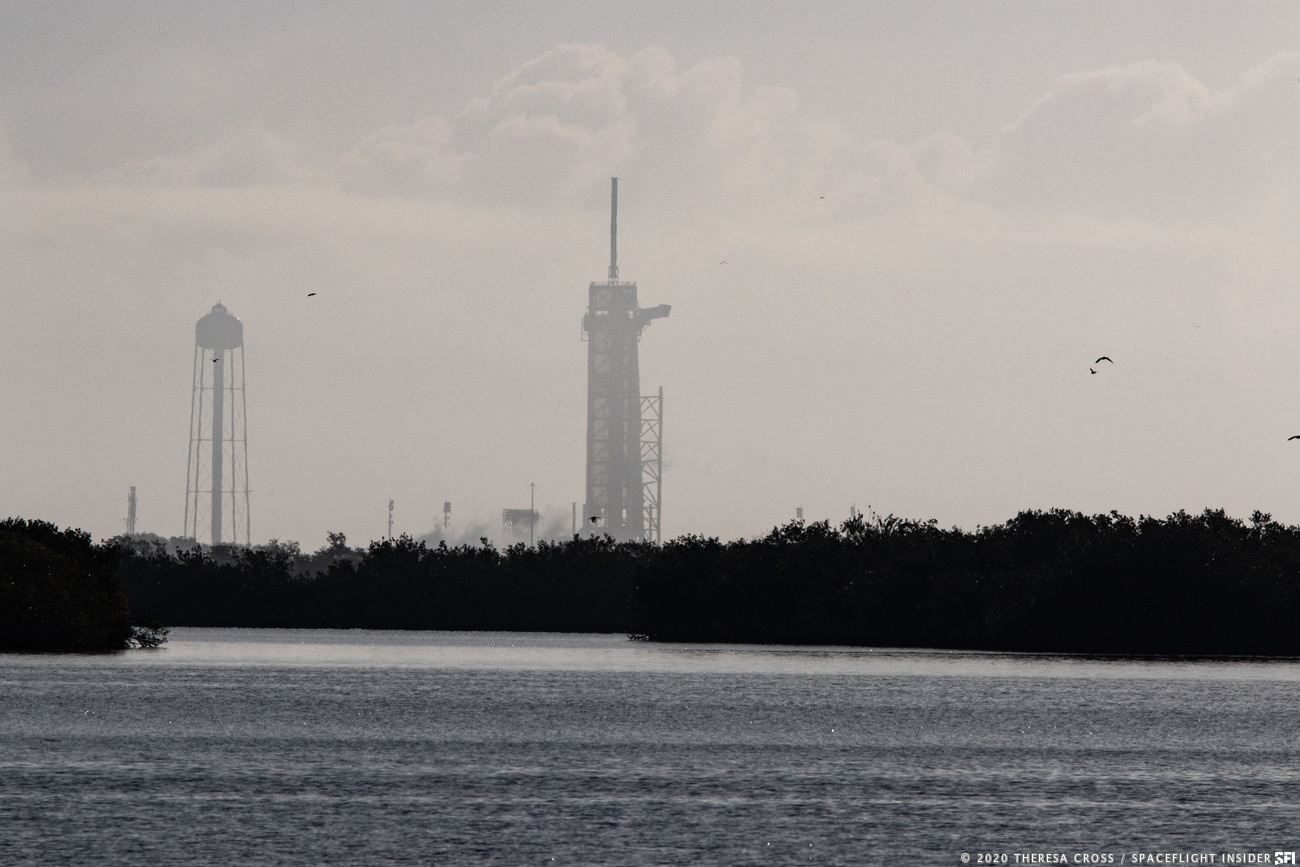 Falcon 9 will remain at the LC-39A complex overnight, ahead of the next attempt to launch the Starlink-5 mission. Credit – Theresa Cross, SpaceFlight Insider