No booster for you! Falcon Heavy core stage topples over in rough seas 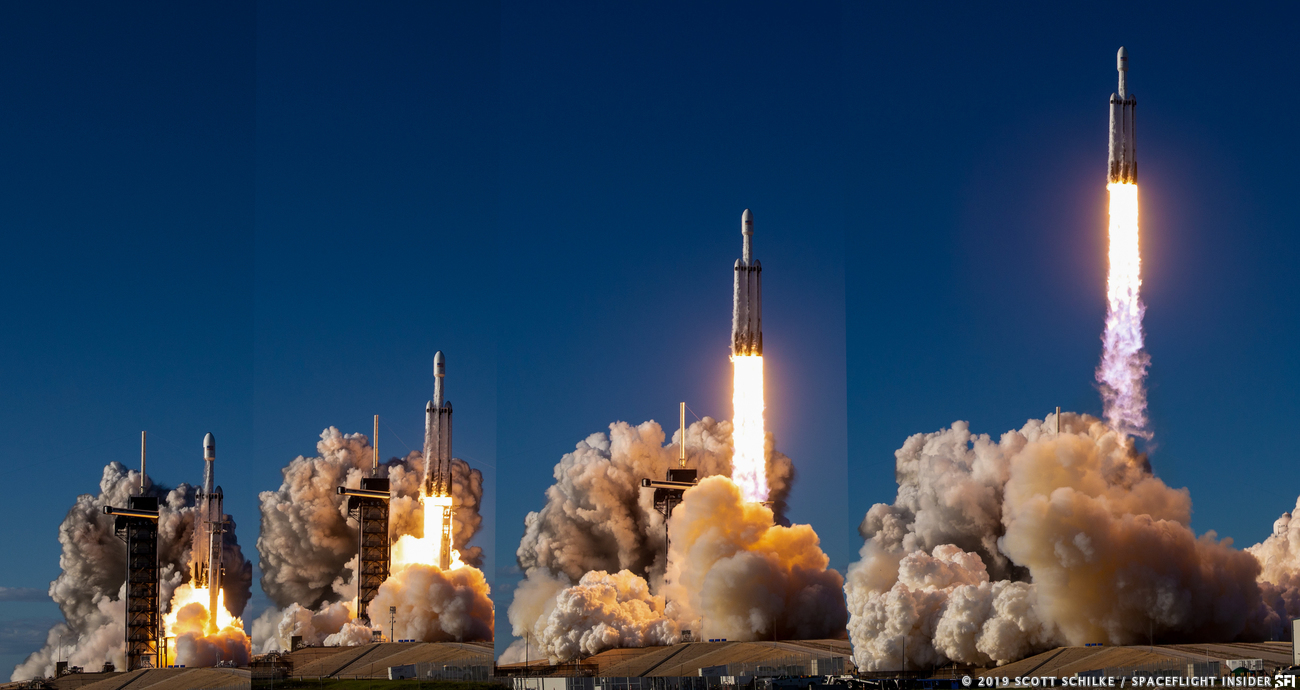 PORT CANAVERAL, Fla. — A tweet made by Tim “The Everyday Astronaut” Dodd reported that the core booster of the Falcon Heavy rocket that launched April 11 has been lost to the sea.

Storms that hovered over the Sunshine State appear to have stirred up the rough seas out in the Atlantic which caused the core to topple over. As Dodd noted:

“Unfortunately @SpaceX lost the center core or #falconheavy as it was being towed into port (from 1,000 km down range) due to rough seas. They have a robot named “octagrabber” that apparently can’t grab onto the FH center core. This shouldn’t effect STP-2 which will use a new core.”

At the time of the accident, the stage was being brought back to Port Canaveral by the autonomous spaceport drone ship (ASDS) “Of Course I Still Love You.”

While the Arabsat-6A Falcon Heavy core (B1055.1) may have been lost, it was not planned to be part of the STP-2 Falcon Heavy’s configuration. STP-2 is currently scheduled to lift off from Kennedy Space Center’s Launch Complex 39A in June and should mark the third time the massive FH takes to the skies.

Thursday’s flight was only the second of a Falcon Heavy rocket and the first with a paying customer’s cargo aboard. All three of the rocket’s first stage cores landed safely shortly after they had completed their part of the mission to send the Arabsat-6A communications satellite into orbit. The side stages touched down at Cape Canaveral Air Force Station’s Landing Zones 1 and 2 while the core stage touched down on the ASDS.