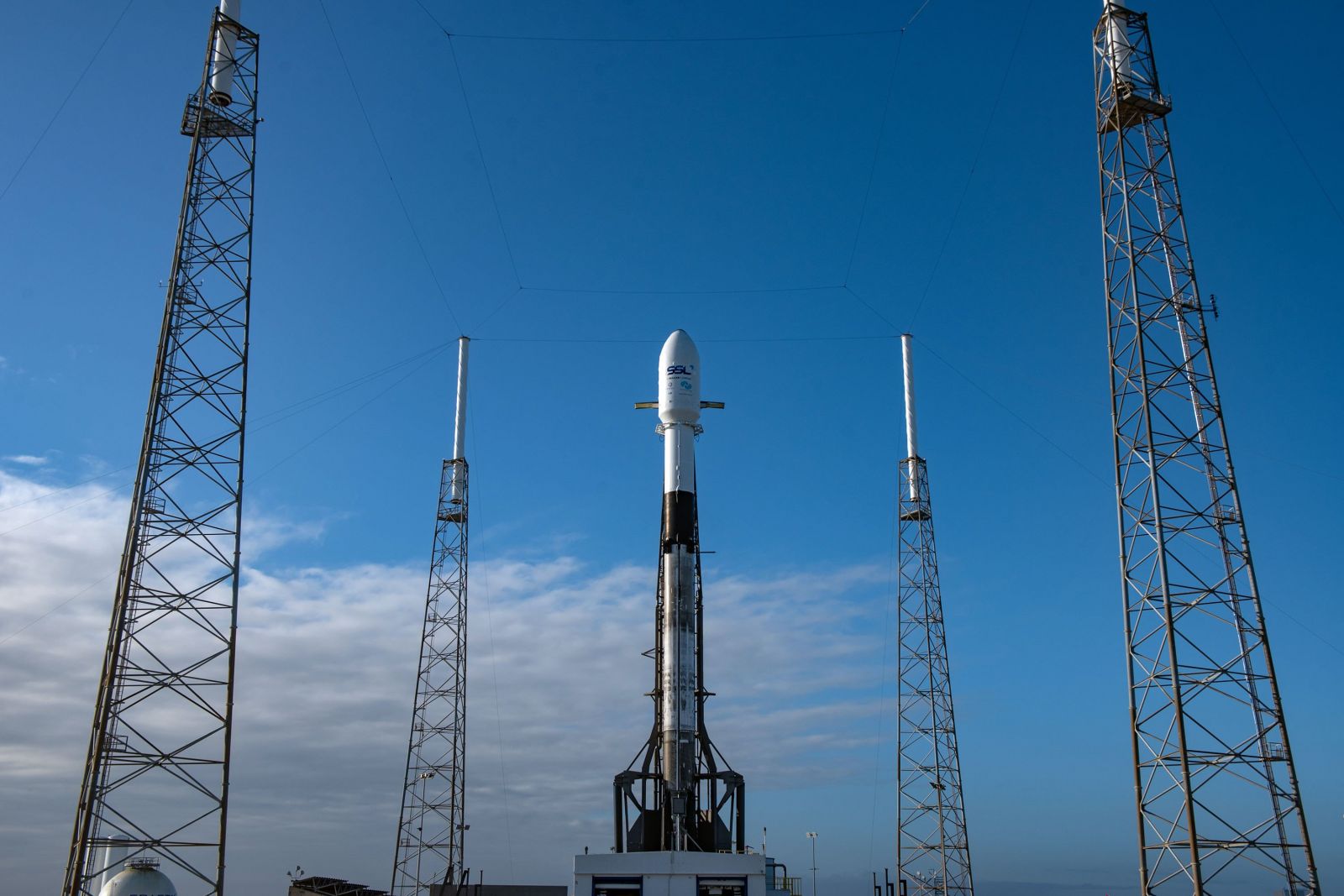 CAPE CANAVERAL, Fla. — SpaceX is set to launch its first Falcon 9 from the East Coast in 2019. It will see three payloads orbited, including a commercially-funded lunar lander.

Liftoff is currently targeting 8:45 p.m. EST Feb. 21 (01:45 UTC Feb. 22) from Space Launch Complex 40 at Cape Canaveral Air Force Station. The launch window is 32 minutes long and the weather is expected to have an 80 percent chance of favorable conditions.

The primary payload for the flight is the Nusantara Satu satellite, also known as PSN 6. It was built by SSL and is managed by Indonesian satellite operator PT Pasifik Satelit Nusantara. The two secondary payloads include a small spacecraft for the U.S. Air Force Research Lab as well as a four-legged lunar lander named Beresheet (Hebrew for “in the beginning”), which represents not only the first privately-funded spacecraft to aim for the Moon, but is also Israel’s first spacecraft designed to land on the lunar surface.

SpaceFlight Insider is planning a live broadcast starting at 8:15 p.m. EST, about 30 minutes before liftoff.