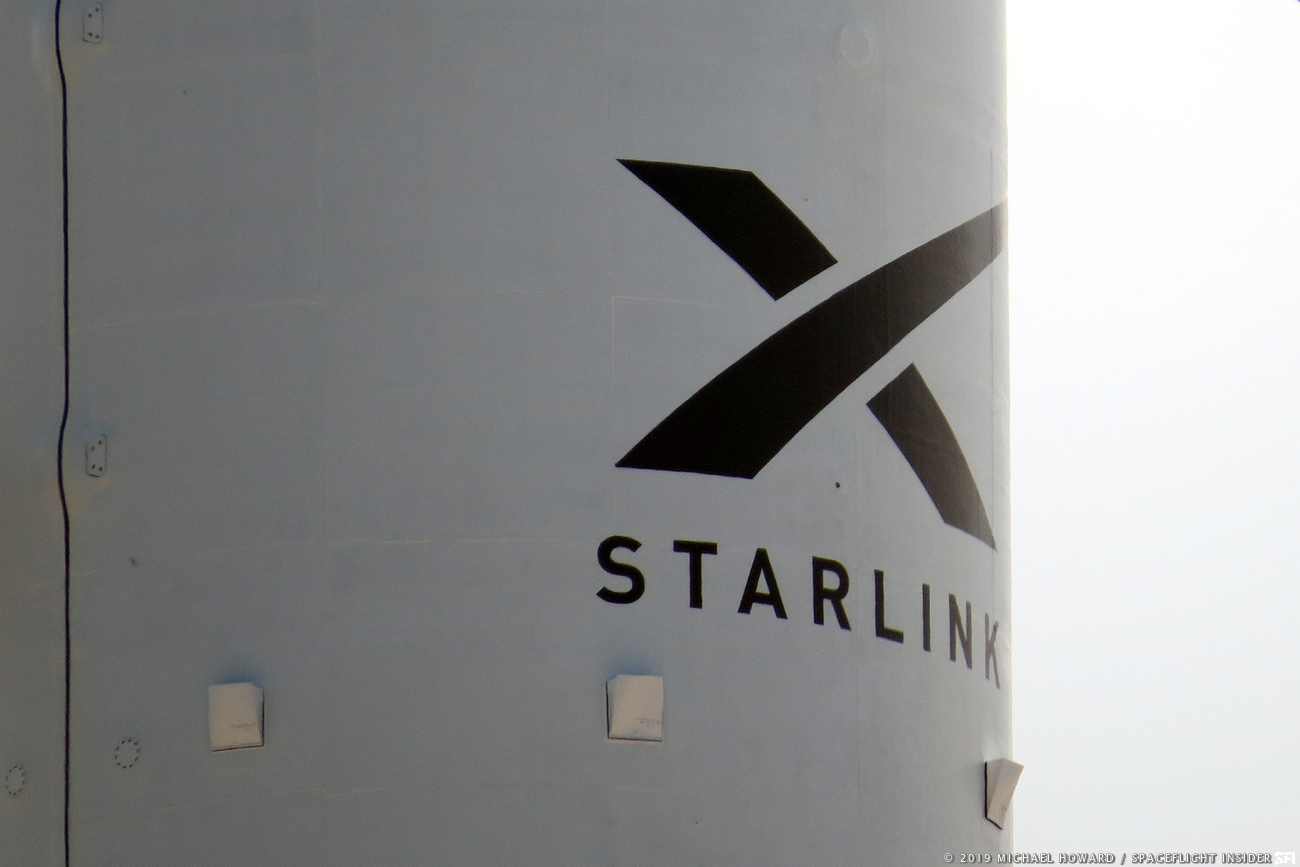 The weather for the May 15, 2019, launch attempt was expected to have a 20% chance of unacceptable conditions, however, that did not take into account upper level winds, which was ultimately out of limits. The team is expected to try again at the beginning of another 90-minute window opening at 10:30 p.m. EDT May 16 (2:30 GMT May 17).

Standing down today due to excess upper level winds. Teams are working toward tomorrow's backup launch window, which opens at 10:30 p.m. EDT

According to the 45th Space Wing, the weather for the May 16 attempt is expected to also have an 20% chance of unacceptable conditions with the primary concern being cumulus clouds. Additionally, upper level winds are expected to be a little calmer.

When it does launch, the Falcon 9 will send 60 Starlink satellites, each at 500 pounds (227 kilograms), into an initial 270-mile (440-kilometer) orbit. After deployment, each spacecraft is expected to use its own propulsion to reach an operational altitude of 340 miles (550 kilometers).

The Starlink constellation is ultimately planned to be up to 12,000 satellites with the first phase including the first 1,600. It is expected to provide high-speed, low-latency connectivity. According to SpaceX CEO Elon Musk, at least six more launches of 60 satellites are required for initial activation and 12 for significant coverage.

This particular Falcon 9 is sporting a flight-proven first stage, which previously supported the Telstar 18V and Iridium-8 missions in September 2018 and January 2019, respectively. While initially thought to sport the recovered payload fairing from the Arabsat 6A mission earlier this year, the Starlink-1 mission is utilizing a new fairing.