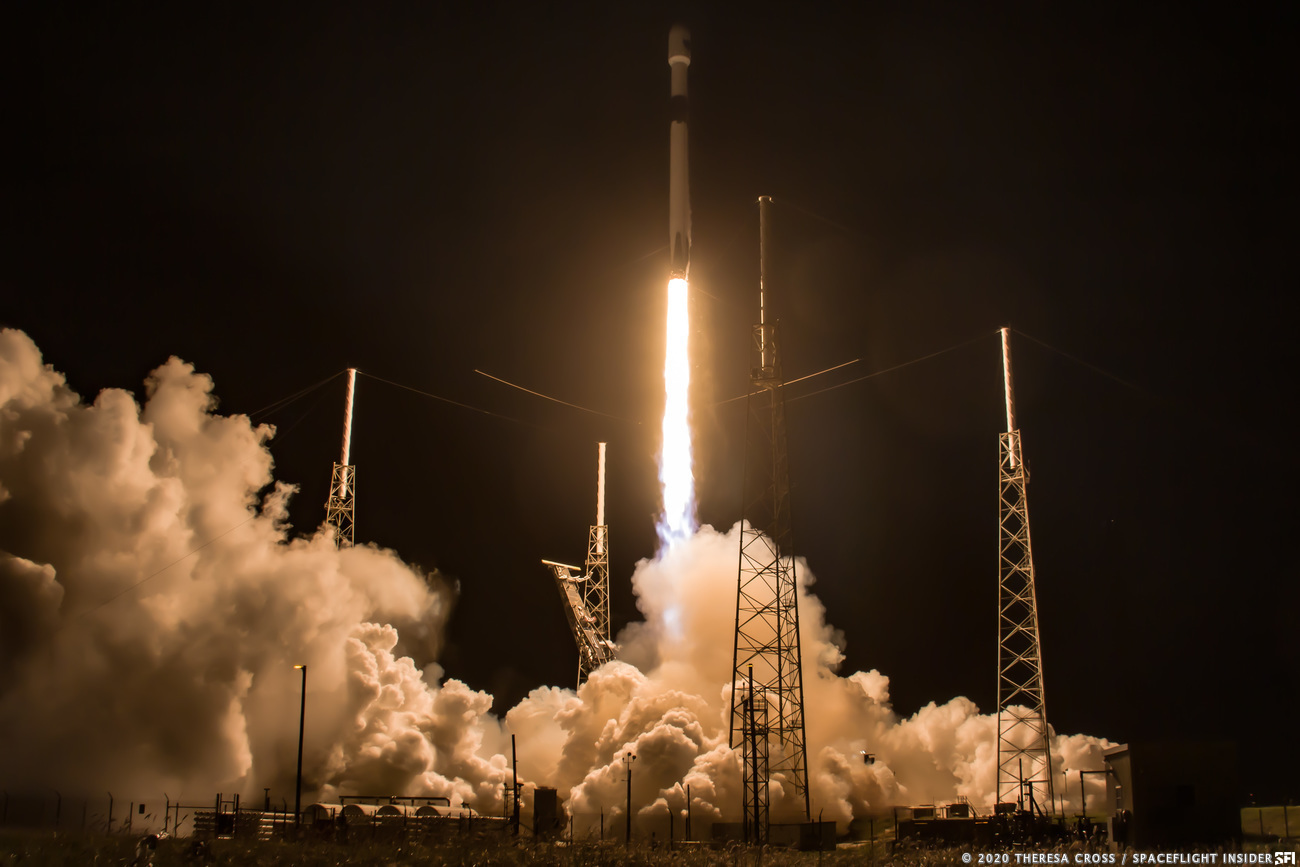 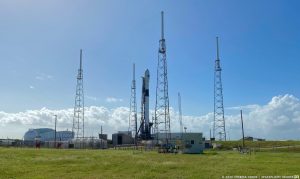 Flying atop a new SpaceX Falcon 9 first stage booster (serial 1062), GPS III-SV04 was built by Lockheed Martin for the United States Space Force. The next satellite in the series scheduled to fly, SV05, is currently slated to be the first to fly atop a previously flown booster – in this case, the very same B1062. This mission is scheduled to fly in July 2021.

Returning to the SV04 launch, booster 1062 was recovered as expected approximately 9 minutes following liftoff, coming to rest aboard the SpaceX autonomous drone ship “Of Course I Still Love You”. Fairing retrieval for this mission received support from a local chartered ship “Big Stone Leader” working alongside GO Ms. Chief.

SpaceX confirmed that the payload was successfully deployed and achieved good orbit. 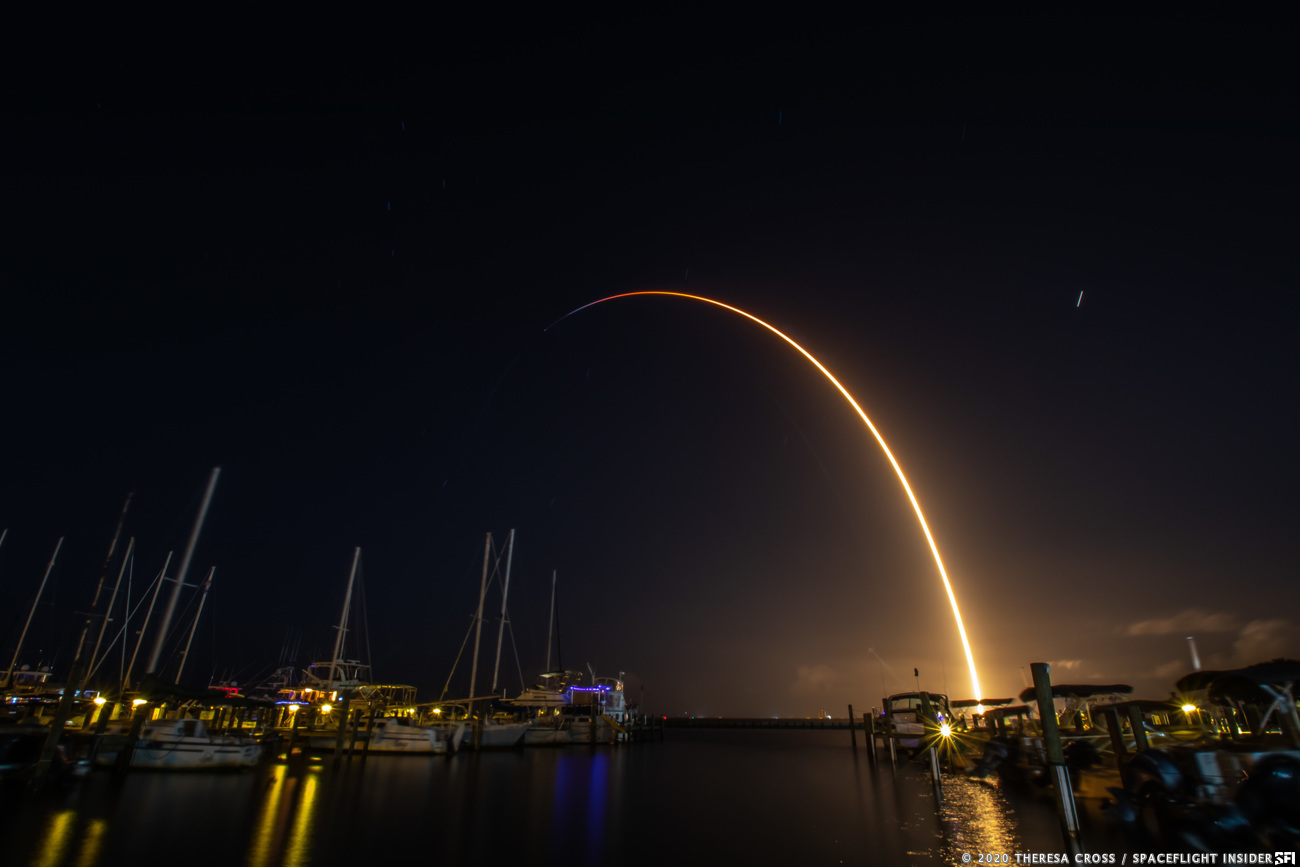