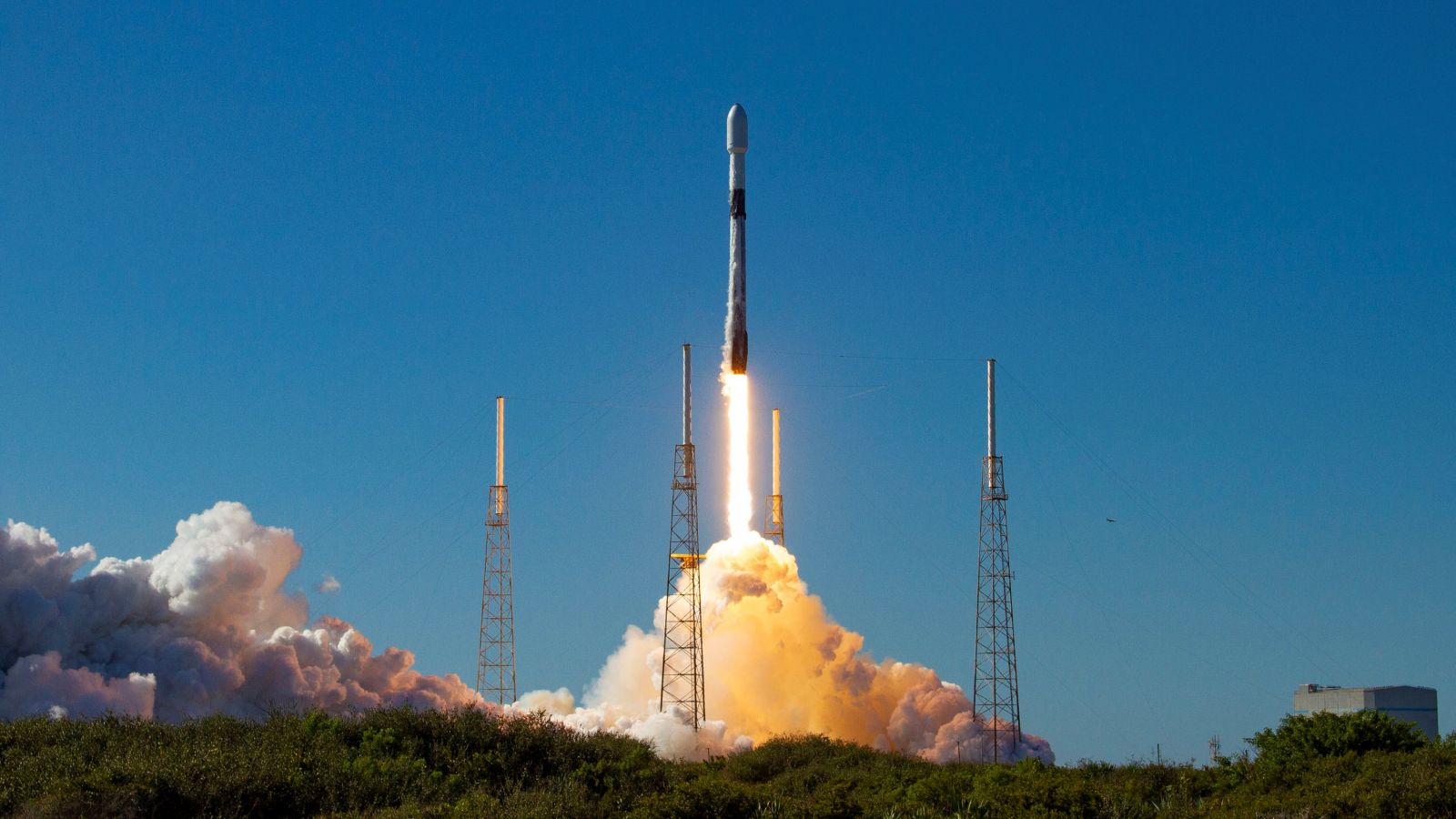 A SpaceX Falcon 9 rocket launched over a hundred satellites into space on a dedicated rideshare mission called Transporter-3.

This third Transporter rideshare mission launched spacecraft for Kepler, Guardian, ExoLaunch, Nanoracks, Satellogic and Spaceflight, along with dozens other payloads. A total of 105 satellites were lofted into a Sun-synchronous polar orbit for SpaceX’s Smallsat Rideshare Program.

Transporter-3 is also launching 44 SuperDove satellites, an improved version of the Dove satellite with increased camera resolution, which is part of Planet’s SkySat constellation. 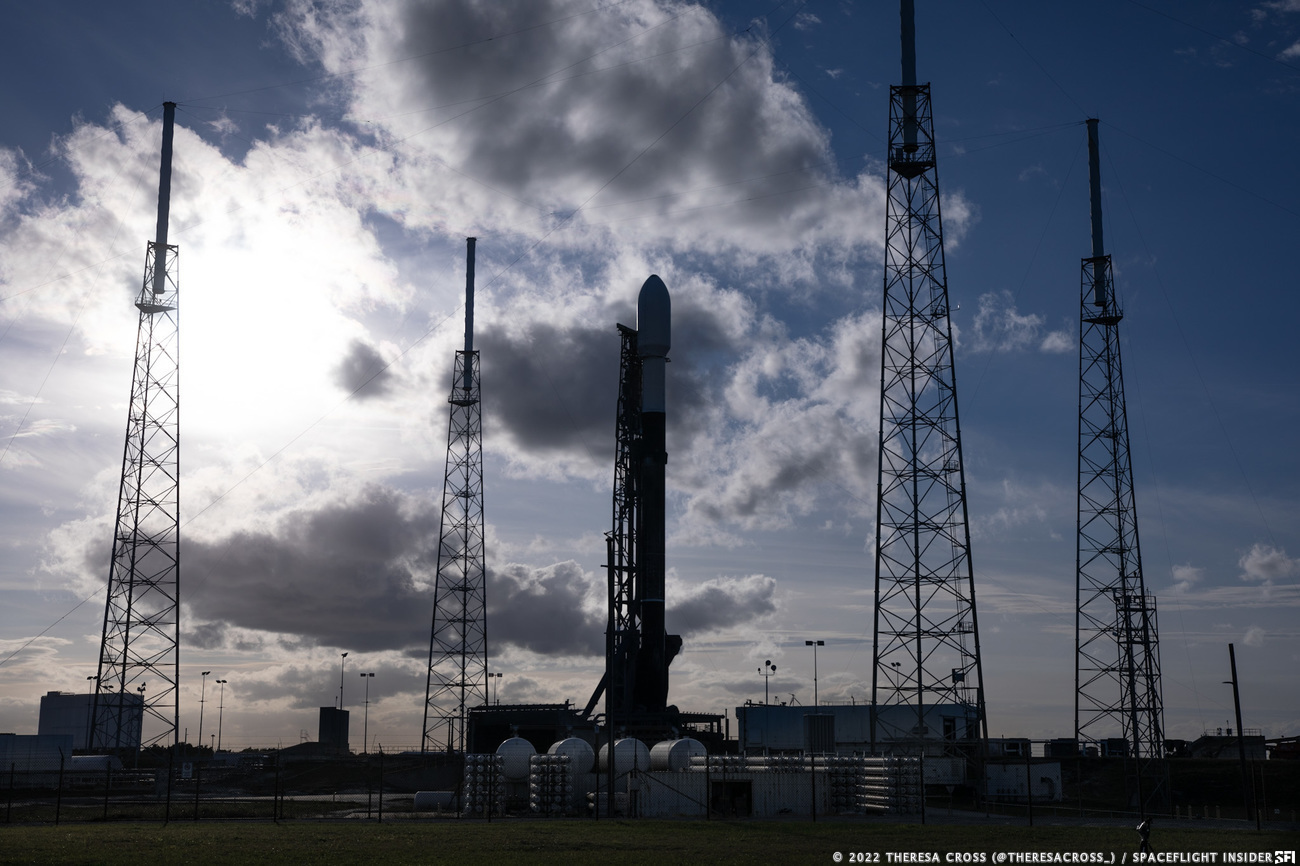 The Falcon 9 for the Transporter-3 mission seen on the launch pad the day before liftoff. Credit: Theresa Cross / Spaceflight Insider 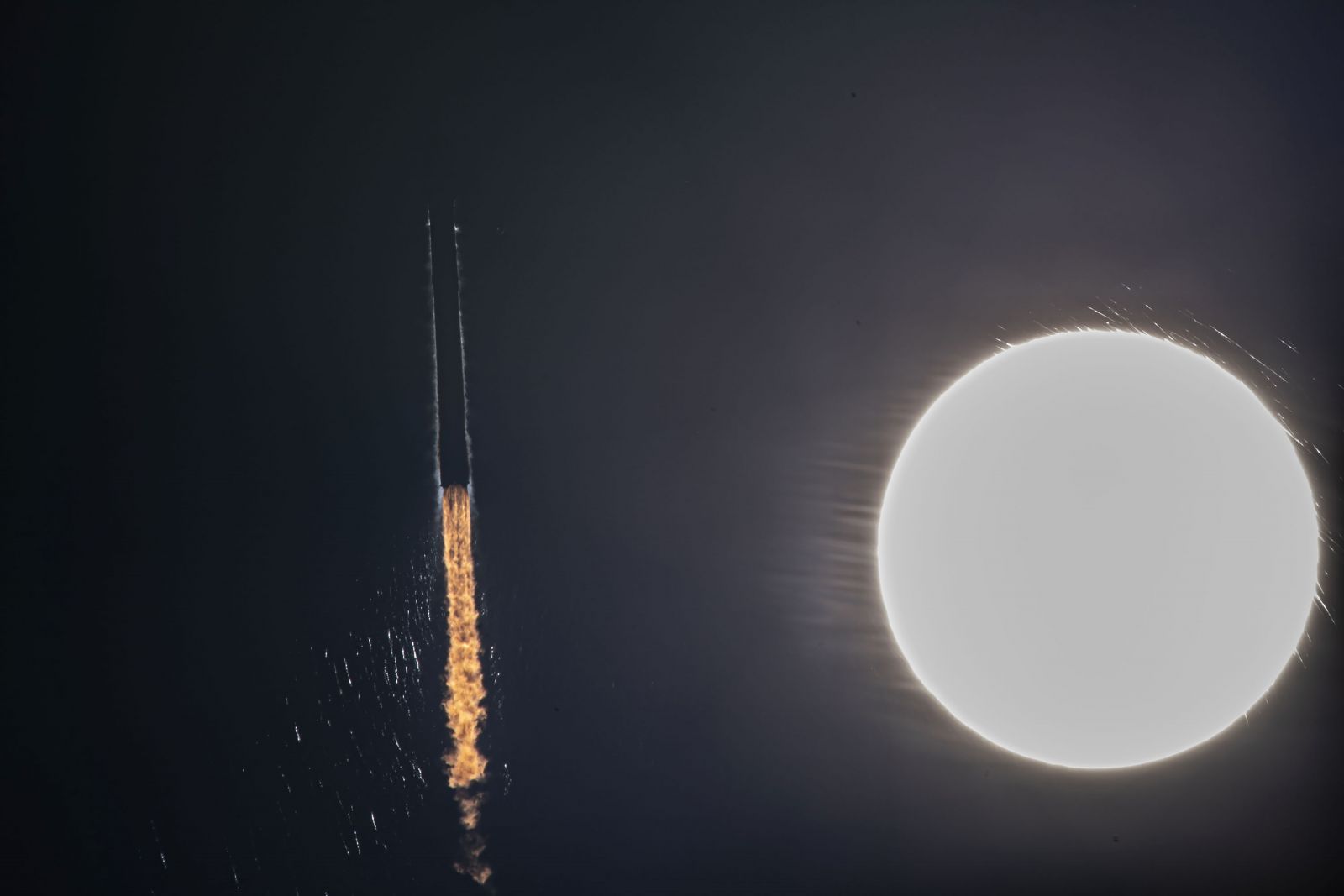 The Falcon 9 for the Transporter-3 mission rises into the sky. Credit: SpaceX 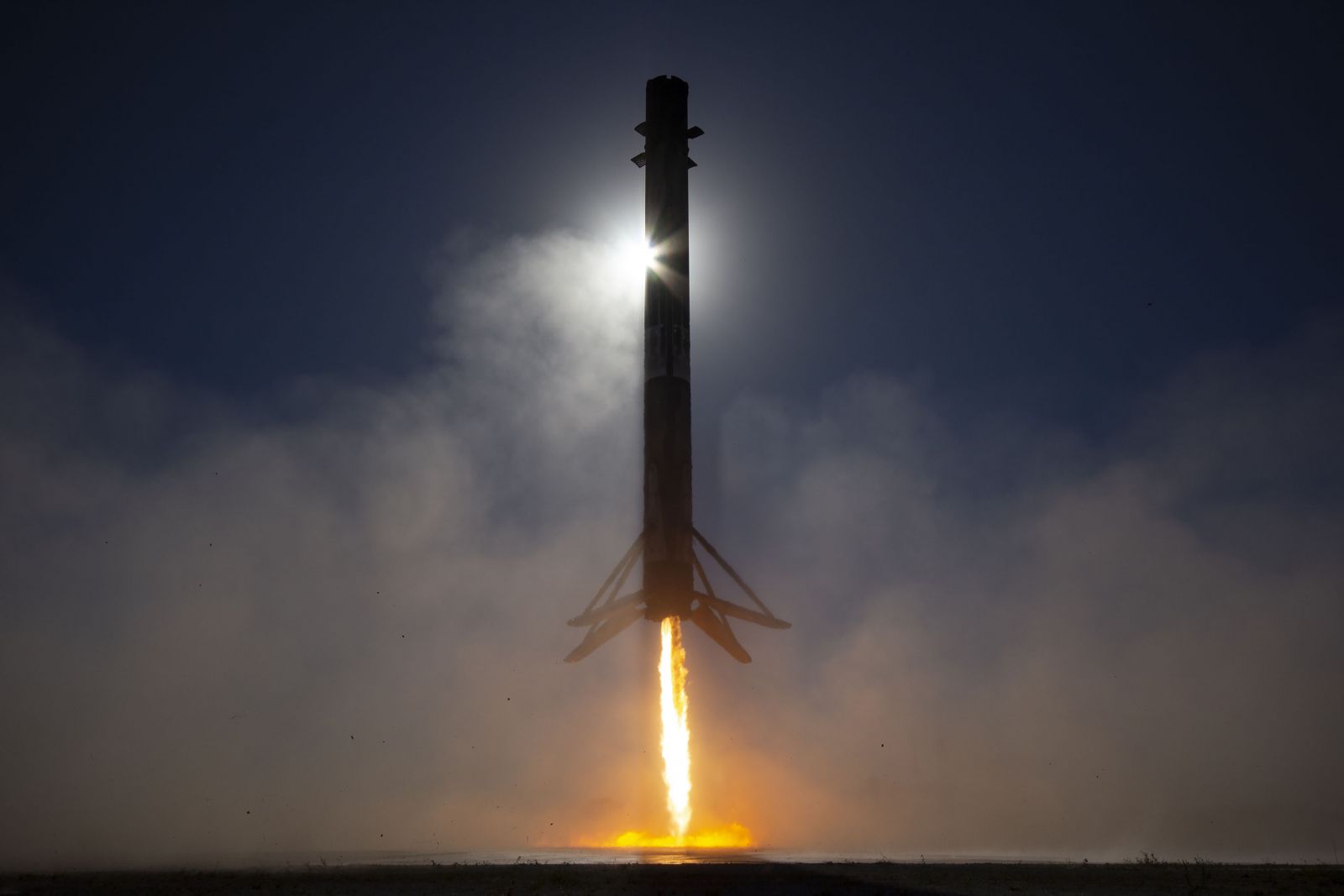 The first stage for Transporter-3, core B1058, touches down at Landing Zone 1 at Cape Canaveral, Florida. Credit: SpaceX

The improved satellites, with the upgraded camera, increase quality, capability, better color and imaging, contributing to improvements and applications in agriculture and farm equipment utilization on Earth.

The mission also includes small microsatellites and nanosatellites for commercial as well as government customers.

All of the spacecraft were deployed within about 90 minutes of liftoff.

Transporter-3 was the first ground-based first-stage landing and recovery on Florida’s Space Coast in more than six months, returning to Landing Zone 1 several miles south of the launch pad.

SpaceX first stage B1058 completed its 10th launch with a triumphant and spectacular landing on Earth, which produced a sonic boom that was likely heard as far away as the central west coast of Florida. This was the same first stage used for the Demo-2 Crew Dragon mission in May 2020.