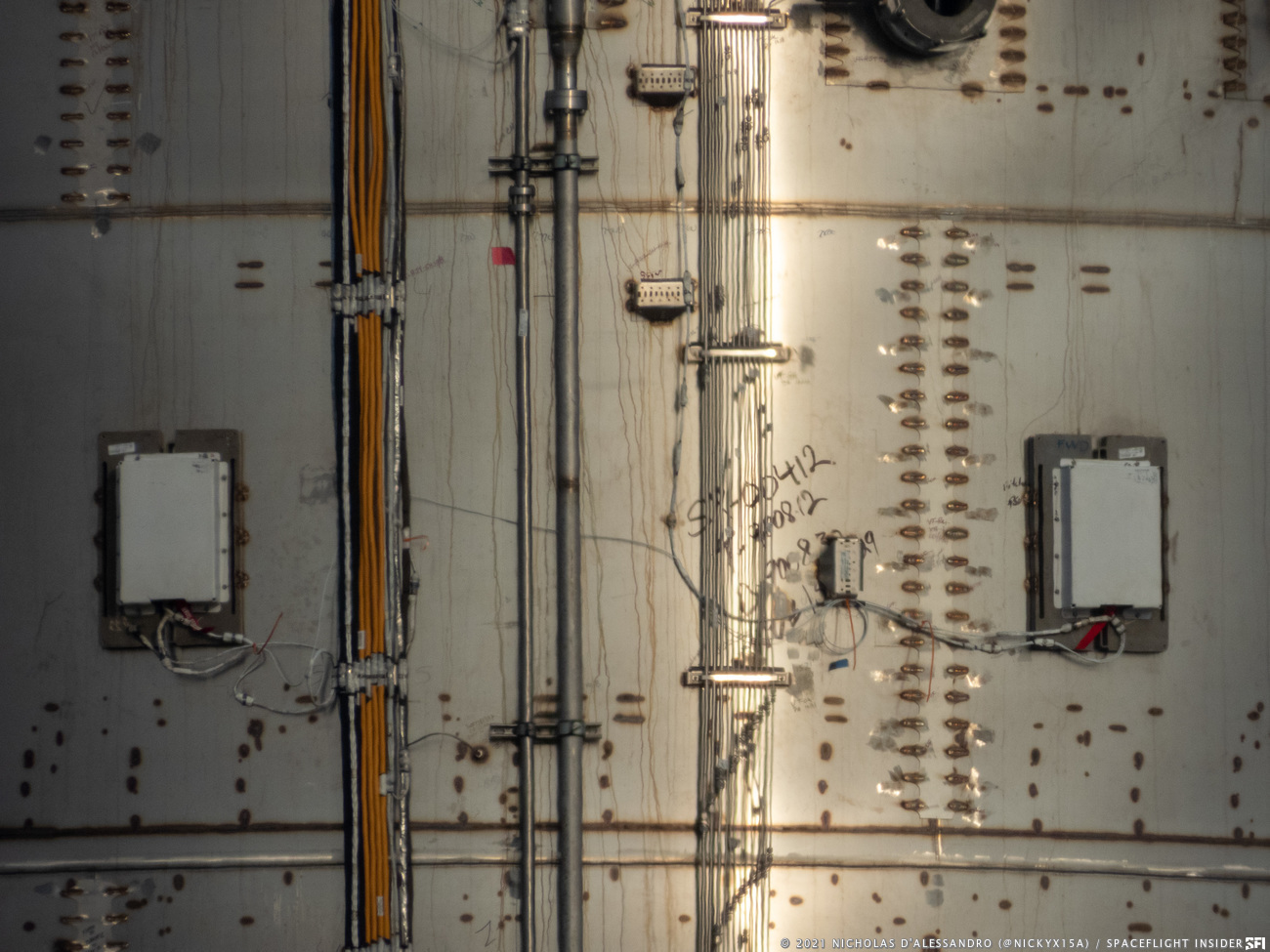 On Feb. 28, workers installed the flight termination system, or FTS, on Starship SN10 in what has proven to be the key event in the testing campaign that separates the preflight testing phase from the flight attempt phase.

The FTS consists of two white boxes that house small explosive devices outside the propellant tanks, which upon command would detonate and trigger the breakup of the vehicle in the event of any deviations from the planned flight path.  The point of installation in the timeline of the previous test campaigns of Starships SN8 and SN9 have both shown a consistent pattern of when the FTS gets installed, relative to the test flight occuring. 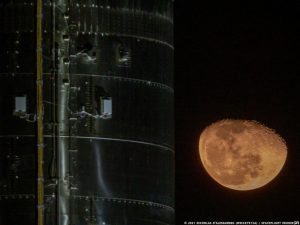 For cryogenic proof tests and static fires, the square brackets where the bombs go can be seen to be empty. When those tests are completed, the white boxes appear in those spaces. Careful observers of Starship testing now rightfully take their installation as a clear indication that a flight is imminent, such as is the case with SN10 now.

The FTS is meant to reduce but will not completely eliminate the risk of any wayward debris in the event of a deviation. Obviously the small explosive devices will not completely vaporize the vehicle, and the winds of the launch day will determine which way debris falls.

It is interesting to note that small secondary explosions have been heard after the hard landings of SN8 and SN9; it is thought that these are the FTS devices detonating in the heat of the inferno.

Hopefully SN10 will stick the landing without need for the use of this safety system, but it is a critical component which helps to safeguard the residents of the area against a potentially out of control experimental rocket. As of right now, SpaceX is targeting sometime today, March 3, for their high-altitude flight test for the vehicle. 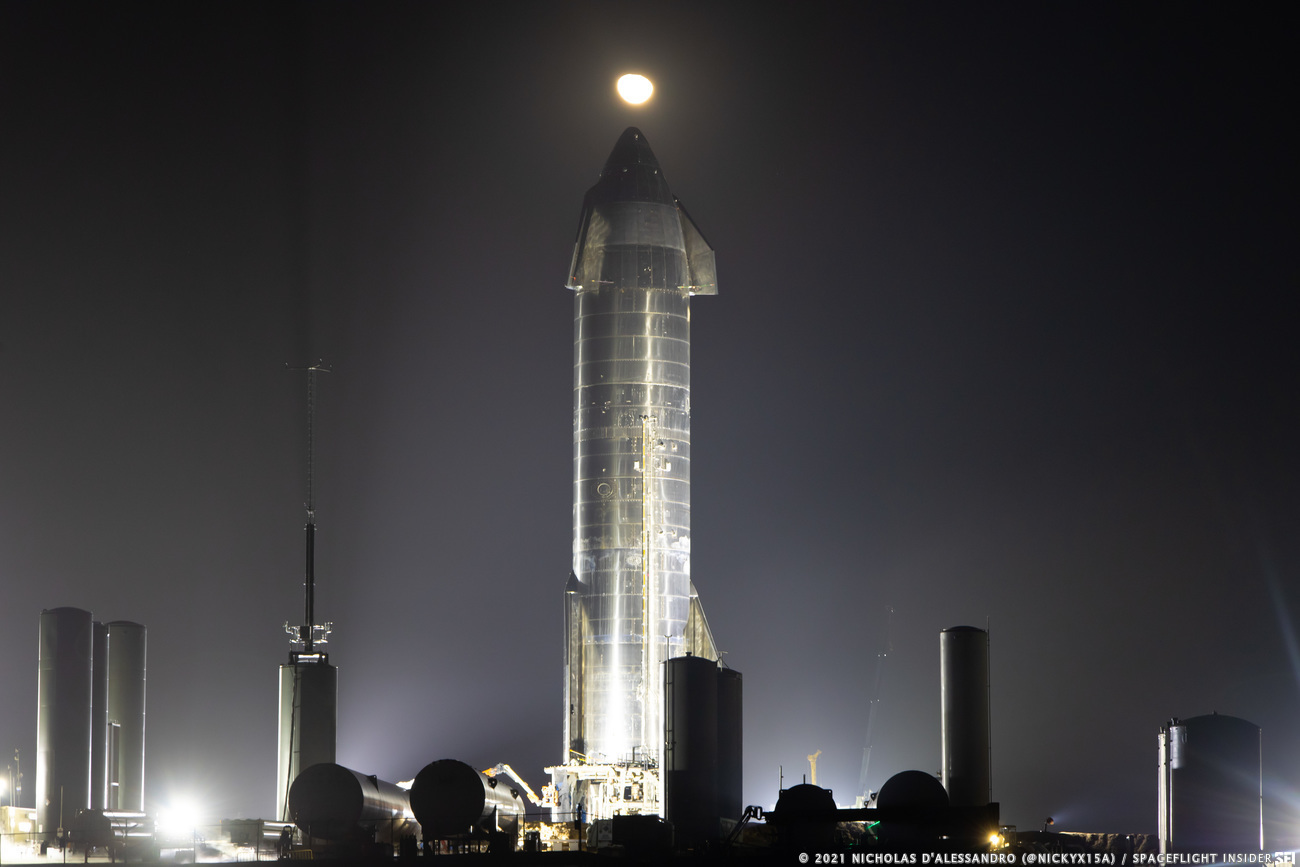 So Nick,
I take it “FTS” just got added to your vocabularly.