Crew Dragon flight ‘about a month away’ – UPDATE 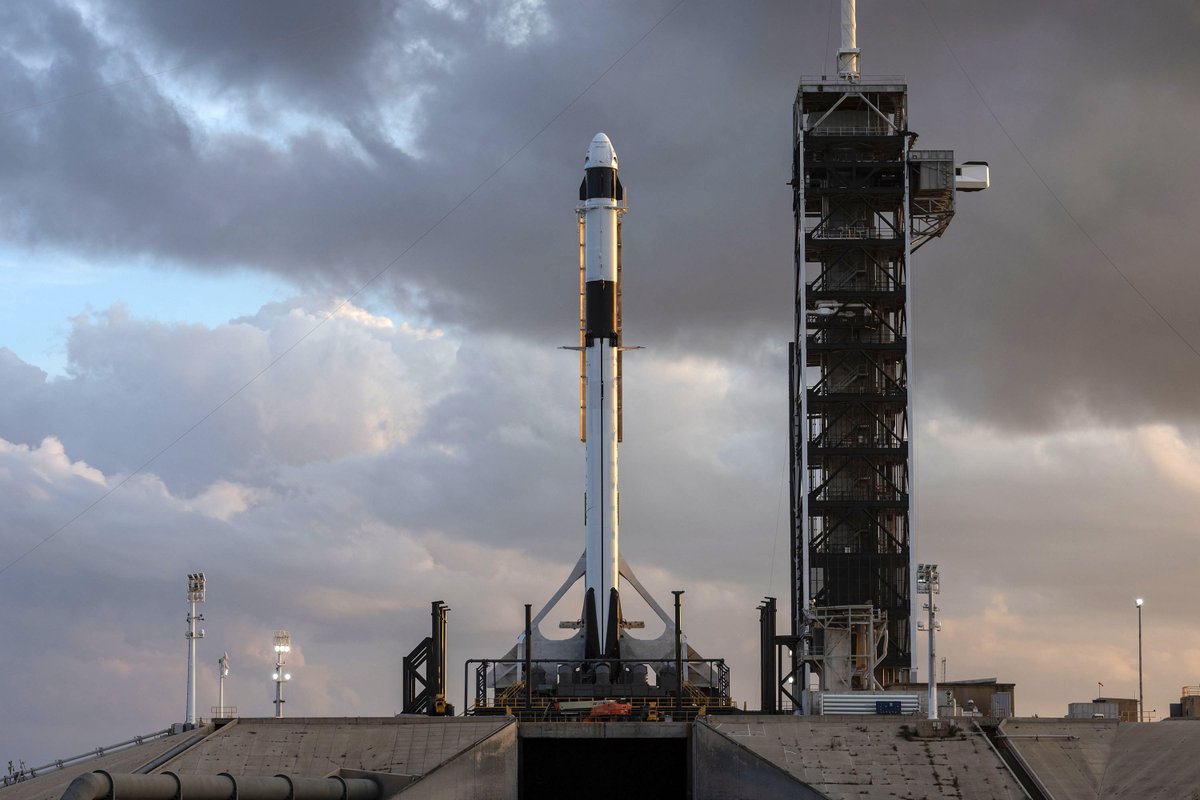 According to a tweet from SpaceX CEO Elon Musk, the company’s first Crew Dragon flight is “about a month away,” likely pushing the Demo-1 flight into February.

While unconfirmed, this is likely in part due to the ongoing partial U.S. government shutdown, which is nearing its three-week mark. NASA employees are needed for various inspections as part of the commercial crew program, but according to one industry source those workers are likely not deemed “essential” and are furloughed.

In the meantime, SpaceX is continuing to prepare Crew Dragon for its first flight. Last week, a fully-integrated Falcon 9 with the spacecraft perched on top was rolled to Launch Pad 39A at Kennedy Space Center in Florida and raised to a vertical position. This was primarily for fit checks and other pre-flight work, but it also gave the onlookers their a view of a crew-rated vehicle at the historic pad for the first time since July 2011.

A lot of work remains, however, before Crew Dragon is certified for NASA astronauts.

“Early flights are especially dangerous,” Musk tweeted to another Twitter user. “As there’s a lot of new hardware.”

The Demo-1 flight will be unpiloted and launch toward the International Space Station for a two-week stay. It is expected to be docked to the outpost for about two weeks before returning to Earth for a parachute-assisted ocean splashdown.

Next, the capsule must be re-purposed for an in-flight abort, currently scheduled for sometime in May.

Once that is complete, another Crew Dragon capsule is expected to be readied for the Demo-2 flight, which is set to include two NASA astronauts: Douglas Hurley and Bob Behnken. The mission is designed to essentially be a repeat of Demo-1, but with people. Should all go according to plan, the first people to launch into orbit from U.S. soil since 2011 could come as early as June 2019.

NASA posted an update on its Commercial Crew Program blog on Jan. 10 acknowledging that the mission had been delayed until February. 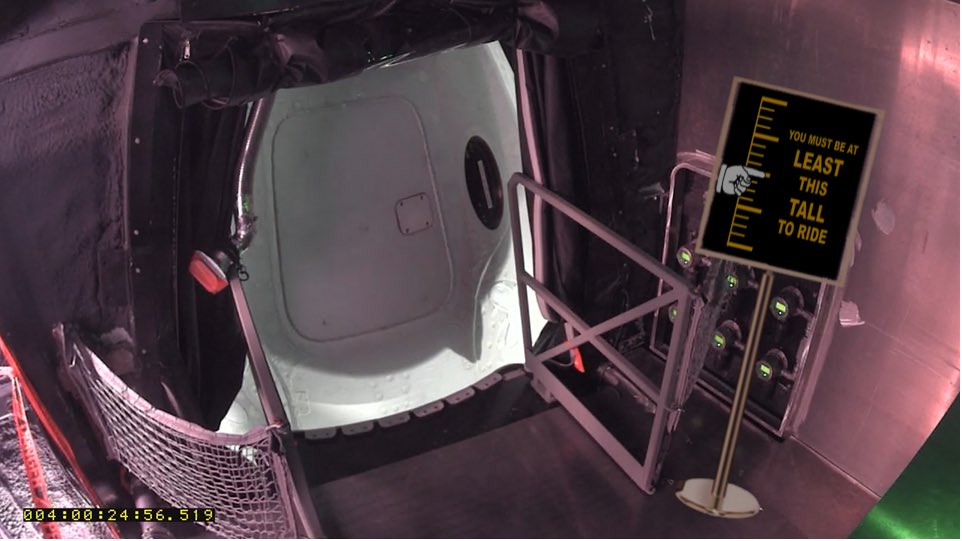 A view of the hatch to Crew Dragon from inside the recently-installed crew access arm at Launch Complex 39A. Photo Credit: Elon Musk / SpaceX