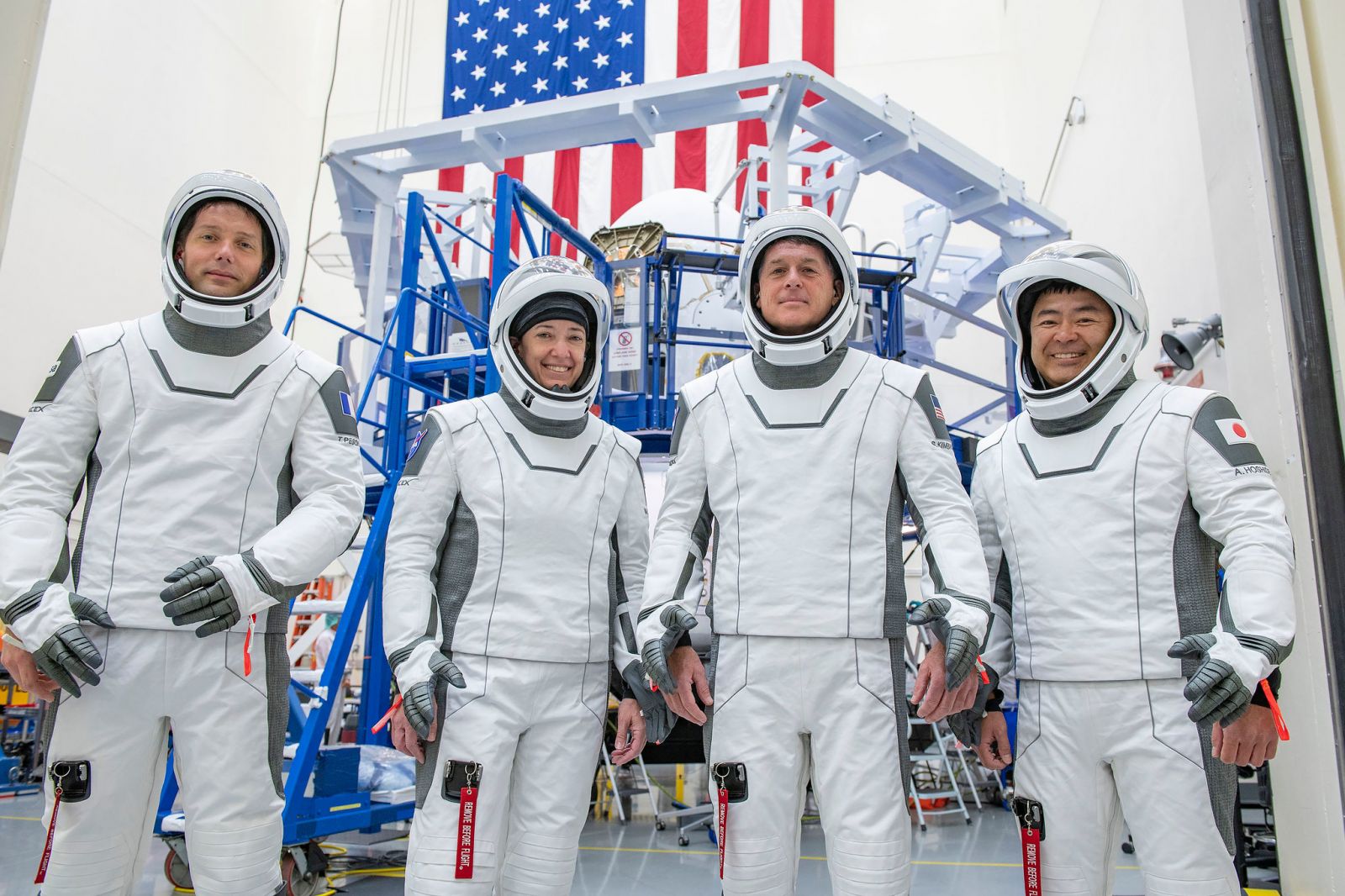 SpaceX and NASA are entering final preparations for the second long-duration crew rotation to the International Space Station with the upcoming launch of the Crew-2 Dragon spacecraft.

Crew-2 Dragon is slated to lift off atop a Falcon 9 rocket at 6:11 a.m. EDT (10:11 UTC) April 22, 2021, from Kennedy Space Center’s Launch Complex 39A in Florida. The first stage being used for the rocket is core 1061, which was cleared by NASA to be the first “previously-flown” first stage to be used for a crewed Dragon mission. Core 1061 was first used to fly the Crew-1 astronauts to the ISS in November 2020.

Additionally, the capsule itself is also “flight-proven” hardware. Known as C206, this was the same vehicle used for the Demo-2 mission in the summer of 2020: Crew Dragon Endeavour.

A flight readiness review is expected to be conducted April 15 before the Crew-2 astronauts are slated to arrive at the Kennedy Space Center around 1 p.m. EDT (17:00 UTC) April 16. From there, they’ll begin their final preparations before liftoff. A launch readiness review is scheduled for April 20.

NASA coverage of the launch is expected to begin at about 2 a.m. EDT (06:00 UTC) April 22, with continuous coverage until docking with the ISS and a crew welcome ceremony.

Assuming an on-time liftoff, Crew-2 is slated to rendezvous and dock with the ISS the next day at about 5:30 a.m. EDT (09:30 UTC) April 23. The four astronauts are set to replace the Crew-1 astronauts — NASA’s Mike Hopkins, Victor Glover and Shannon Walker, as well as JAXA’s Soichi Noguchi — who have been aboard the outpost since November 2020.

NASA’s Commercial Crew Program was developed for U.S. space transport to and from the orbital lab. The goal of the program is to provide cost efficient, safe and reliable transport for human spaceflight.