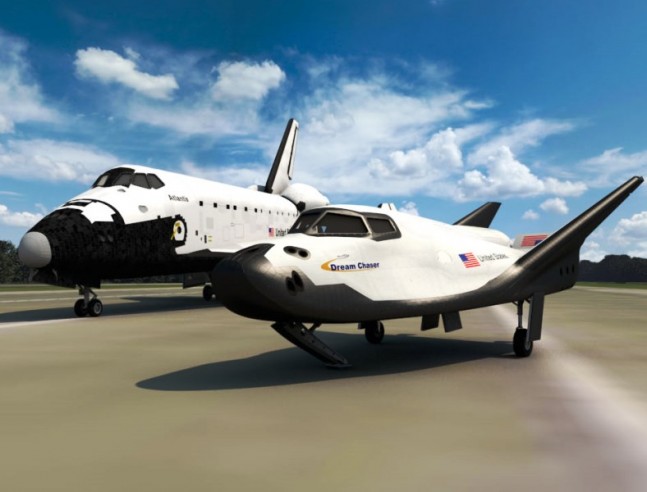 Judge Marian Blank Horn of the United States Court of Federal Claims has cleared the way for NASA to proceed with its plans to have Boeing and SpaceX develop their spacecraft under the Commercial Crew transportation Capability (CCtCap). The move is the latest tangle in a drama stretching back to Sept. 16 of this year when NASA tapped the CST-100 and Dragon V2 spacecraft – leaving Sierra Nevada Corporation’s (SNC ) Dream Chaser out of the running.

After the announcement of which company’s had been selected, SNC instituted a protest against NASA’s decision on Sept. 26 with the Government Accountability Office or “GAO.” This prompted NASA to stop production on both of the contractors that moved forward until the GAO can make a final determination on the matter (the GAO has until Jan. 5 to render its decision). The Court of Public Claims began reviewing the lawsuit of the reactivation of CCP activities on Oct. 17.

Florida Today detailed how NASA took the unusual step of directing both Boeing and SpaceX to continue developing their respective CST-100 and Dragon V2 spacecraft for planned test flights in 2017. The contracts awarded under CCtCap amount to an estimated $6.8 billion.

Sierra Nevada appeared to be moving past Commercial Crew when it announced that it had signed an agreement that would combine a scaled version of the Dream Chaser with Stratolaunch Systems air launch system. The Colorado-based firm also unveiled an initiative opening use of the mini shuttle to the space agencies of other nations under what it dubbed the “Dream Chaser Global Project.”

Well, it’s good that CCtCAP is not going to be delayed. Anyone expect Boeing or SpaceX to accomplish much CCtCAP projects before Jan 5th? There are 3 major holidays during this time, after all. I would think that this would be a good time for Boeing to give it’s employees a 2 or 3 week break with the least financial impact.

I doubt if space x will give their people time off, Space x don’t believe in time off. But I too, hope to see this program move forward without any more delays. We got to get our people back to work and stop paying the Russians to stay employed.