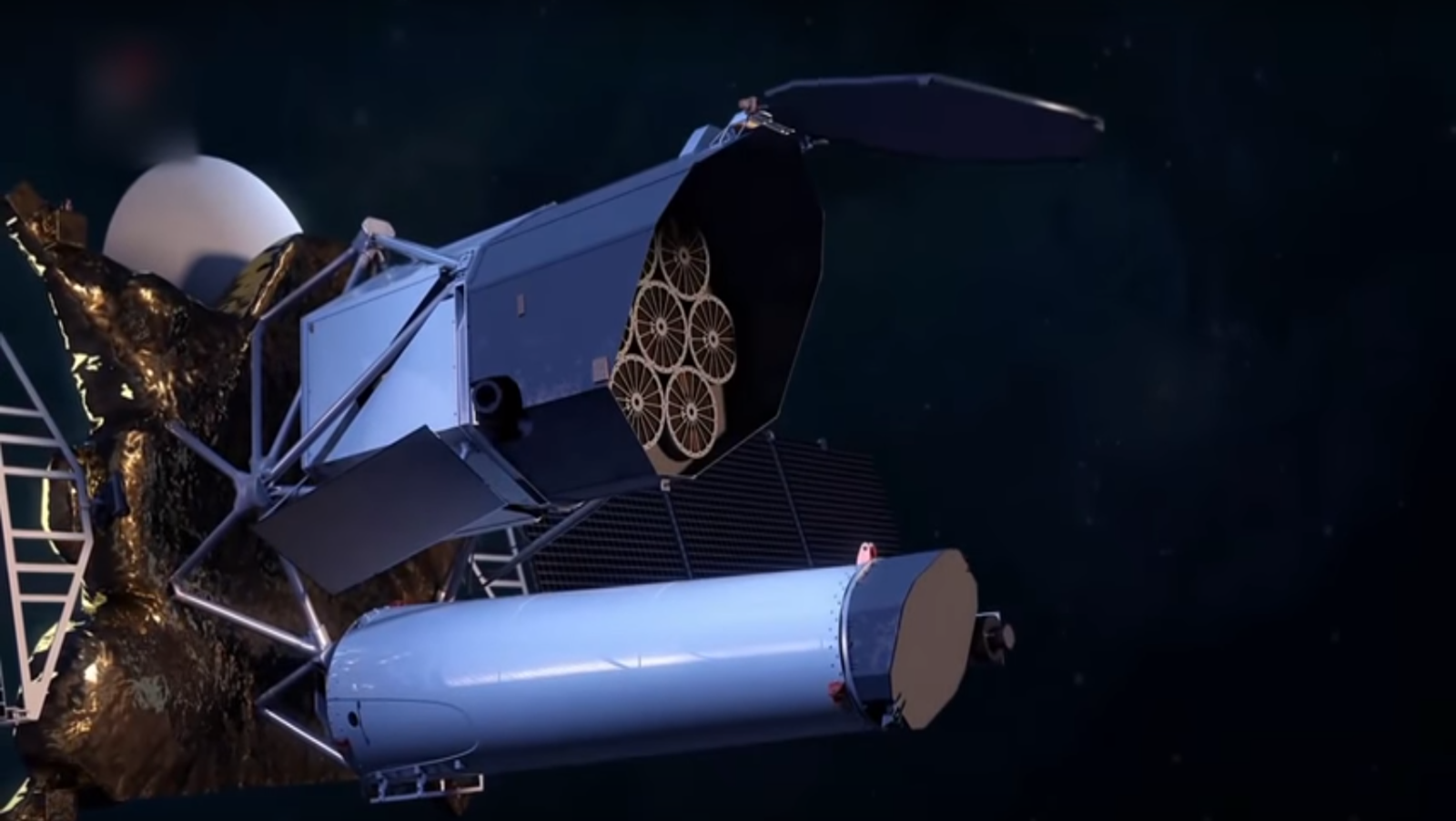 The second Proton launch of 2019 took to the skies above the Baikonur Cosmodrome today with the Spektr-RG telescope for the Russian and German space agencies. It marked the start of a mission some 24 years in the making.

The launch lifted off from Baikonur Site 81/24 on Saturday, July 13 at 1231 GMT (8:31 a.m. EDT) from Baikonur (located in Kazakhstan). After separating from the upper stage of its Proton-M launch vehicle (which is comprised of four stages), the spacecraft began a planned three-month long journey to the second Earth-Sun LaGrange Point, L2.

Spektr-RG’s development extends back about a quarter of a century. It was supposed to have launched in 1995, but was delayed. The space observatory has always been a collaborative experiment with NASA, the European Space Agency (ESA) Turkey and Israel originally involved. However, as delays mounted, the project was shelved in 2002. Three years later, Spektr-RG was resurrected, but this time the primary parties involved were Russia and Germany. While Spektr-RG has the name of the earlier mission, the telescope itself was completely redesigned. 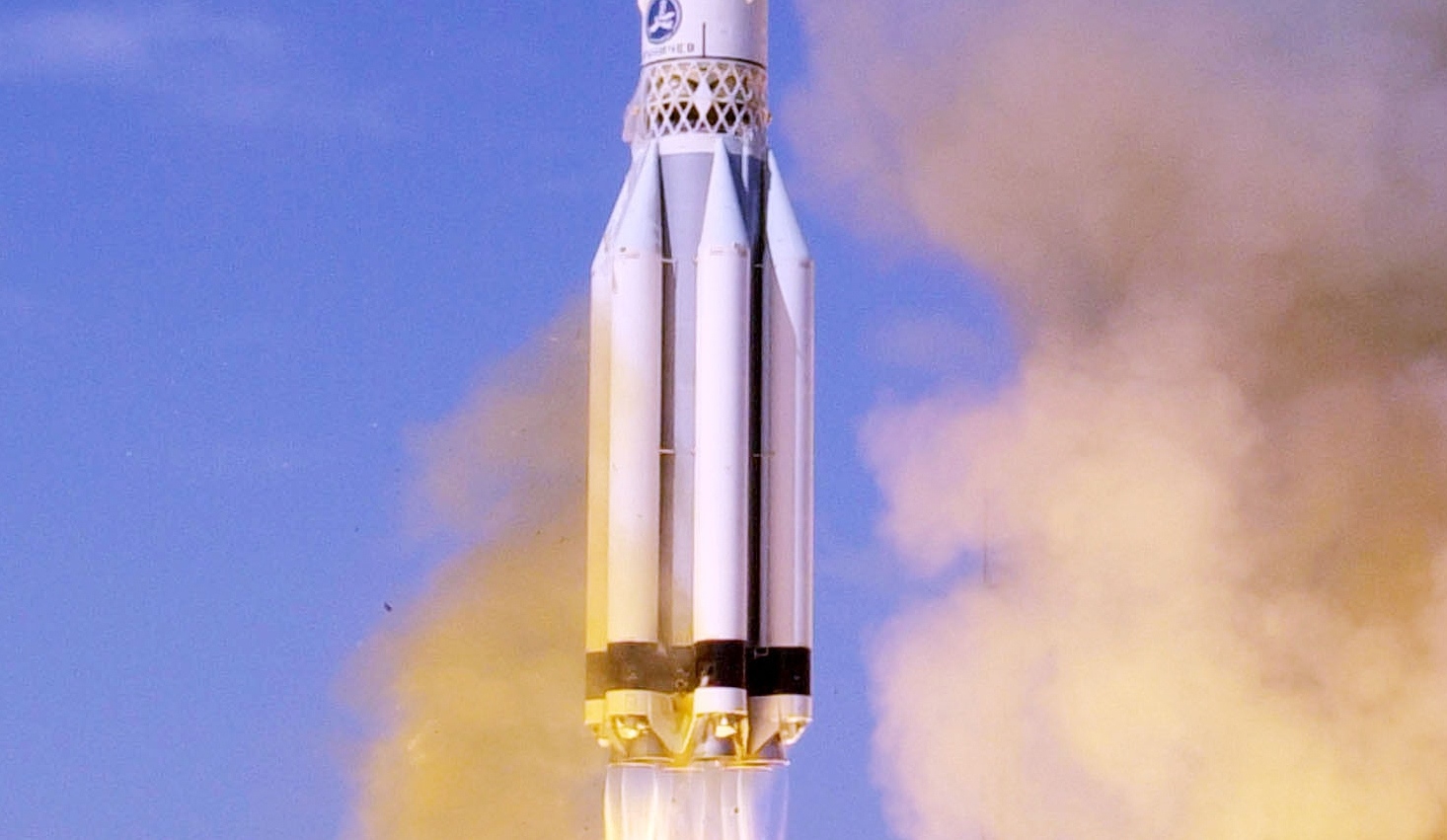 An x-ray observatory, the telescope has been launched to its position at L2 to map an estimated 100,000 galaxy clusters. It will also seek out sources of x-ray radiation across the universe.

Now, 17 years later, the mission has finally gotten underway. While the spacecraft itself was built by NPO Lavochkin, the rocket itself is manufactured by Khrunichev State Research and Production Space Center.

Proton stands about 174 feet (53 meters) tall and has a diameter of about 24 feet (7.4) meters. It uses a mixture of dinitrogen tetroxide and unsymmetrical dimethylhydrazine.

Spektr-RG’s mission didn’t get underway without any difficulties however, its flight was supposed to take place on Friday but Russian mission managers opted to delay the flight by 24 hours.