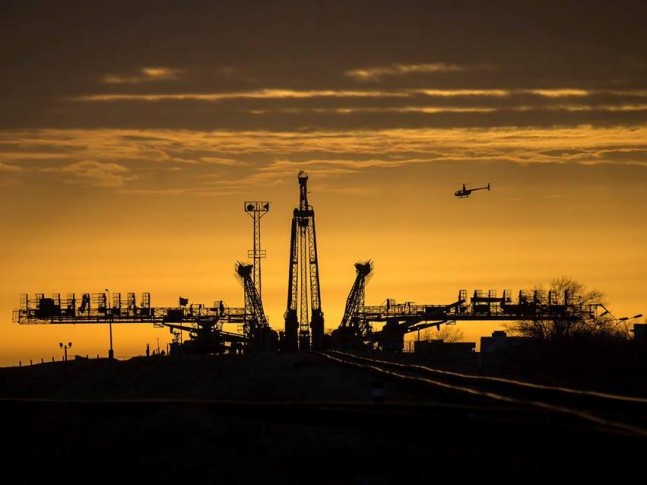 Russian President Vladimir Putin signed a federal law establishing the State Corporation Roscosmos, the Kremlin press service reported on Monday, July 13: “The Federal Law aims to improve the management system in the space sector and maintain and develop the space and rocket industry’s scientific and production potential in the interests of strengthening Russia’s defense and ensuring national security.

“The law sets out Roscosmos’ mission and objectives, including implementing state policy, legal regulation of space sector activity, providing state services in the space sector, managing state property, and carrying out international activity to explore and make use of outer space.”

It will be in charge of selection and training of astronauts, as well as research and development work on issues related to human spaceflight.

The State Corporation Roscosmos will also coordinate activities related to the GLONASS global positioning system, and manage and coordinate operations at the Baikonur and Vostochny cosmodromes. Since 2011, Russia has encountered several rather public failures in terms of space flight. Photo Credit: RT

The new company is based on the Russian Federal Space Agency and the United Rocket and Space Corporation. The CEO of the United Rocket and Space Corporation, Igor Komarov, will lead the newly established corporation. The Supervisory Board will consist of five representatives of the President, five representatives of the government, and the CEO.

The decision to liquidate the federal space agency and turn it into a state corporation was taken in January 2015. At the same time, deputy head of the Russian government Dmitry Rogozin appointed Komarov as the head of Roscosmos.

A reform plan to modernize Russia’s space industry was approved in January 2013 when Prime Minister Dmitry Medvedev proposed it to Putin for the creation of a new organization in the space sector.

The latest series of rocket and spacecraft failures in the Russian space industry have speeded up the execution of the proposed reforms.

However, experts are not certain that these measures will be enough to solve the systemic crisis in the Russian space industry. According to Ivan Moiseyev, head of Russia’s Space Policy Institute, the new state corporation will have to solve questions of economic modernization, productivity, technological modernization of both production lines and the products manufactured, as well as to introduce new quality control systems.

Roscosmos will be one of eight Russian state corporations along with Rostec, Rosnano, Rosatom, Olimpstroy (which have been in existence from 2007 to 2014), the Housing and Public Utilities Reformation Support Fund, Vnesheconombank, and the Deposit Insurance Agency.