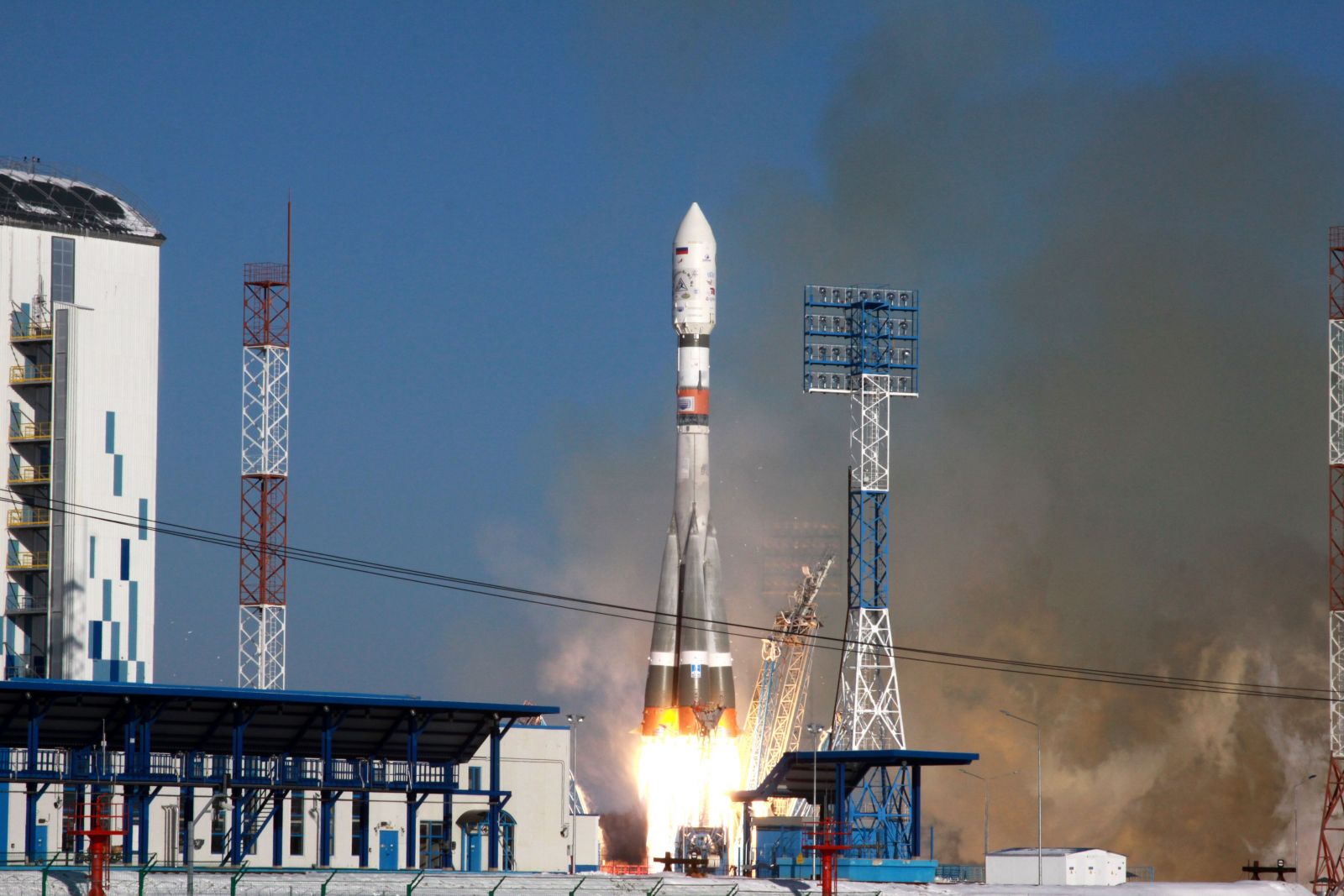 Meteors normally crash to Earth, but the Meteor-M No. 2-2 satellite did the exact opposite when it soared away from Earth and on its way to Sun-synchronous orbit.

On Friday, July 5 at 5:41 AM (UTC) a Roscosmos Soyuz-2-1b/Fregat rocket lifted the Meteor-M No. 2-2 satellite off the launch pad at the Vostochny Cosmodrome’s (Eastern Spaceport) LD-1 located in Russia.

The satellite was the primary payload of today’s flight. Its mission is to provide operational meteorology. The spacecraft is the fourth flight unit in the M Series.

The Meteor-M No. 2-2 is a meteorology satellite and will be monitored by Roshydromet. Instruments included are the Infrared Fourier Spectrometer – 2, High-resolution VIS/IR Radiometer, Imaging/Sounding Microwave Radiometer – improved, Data Collection and Transmission System and the Search & the Rescue Satellite-Aided Tracking System. It is expected to be in operation until about 2024. That’s more than can be said for its predecessor Meteor-M No.2-1.

Launched on November 29, 2017. The spacecraft was lost shortly thereafter when the satellite failed to separate from its Fregat upper stage.

Also included in today’s launch were 32 secondary payloads, which will be used for land observation and space weather.

Originally planned to fly on December, 2018, the main stage has been on site since June of that year with the Fregat upper stage arriving in May 2019. The satellite arrived the same month as Fregat and the fully assembled vehicle was rolled out on July 2.

The formation of a joint launch team to support pad operations was announced by Roscosmos. It will be created from members of Vostochny KTs branch of TsENKI Launch Process Center and Roscosmos.