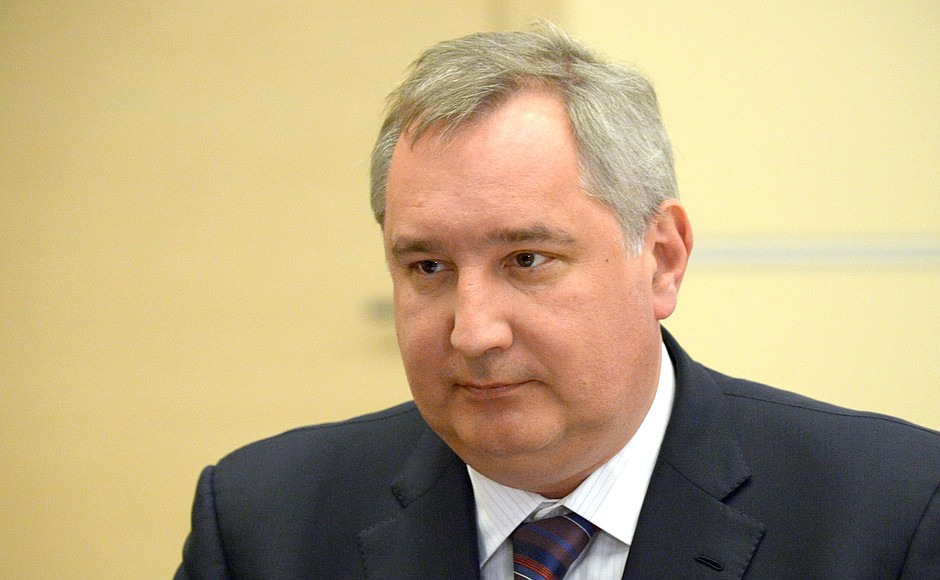 The often antagonistic leader of the Russian State Space Corporation Roscosmos, Dmitry Rogozin, has been removed from his position and will be replaced.

According to The Kremlin, he is being replaced by 65-year-old Yuri Borisov. It’s unclear what prompted the leadership change. Rogozin, 58, had held his current position since May 2018. The move comes at the same time (likely a coincidence) that NASA and Roscosmos formally agreed to a seat exchange program between Crew Dragon and Soyuz. 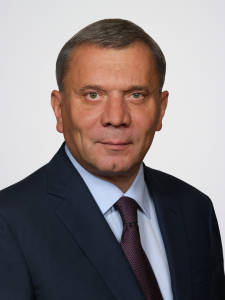 Yuri Borisov, the new Director General of Roscosmos as of July 15, 2022. Credit: The Kremlin

The new Director General of Roscosmos, Borisov, previously served as deputy minister of defense between 2012 and 2018, and as the deputy prime minister of Russia for the defense and space industry from 2018 to 2022.

While it’s unclear what kind of leader Borisov will be, he has a background in the Soviet and Russian military. It’s also unclear whether Rogozin will be offered a new job.

Even before Rogozin was the leader of Roscosmos, he was a vocal critic of the sanctions imposed on Russia because of its first invasion of Ukraine that resulted in the annexation of Crimea.

Rogozin tweeted in 2014, “After analyzing the sanctions against our space industry, I suggest to the USA to bring their astronauts to the International Space Station using a trampoline.”

Between 2011 and 2020, the United States relied solely on the Russian Soyuz spacecraft to reach the ISS. However, since then, NASA astronauts have primarily used Crew Dragon for most of its access to the orbiting outpost.

During Russia’s current full invasion of Ukraine, which began Feb. 24, 2022, additional sanctions were imposed on Russia as a punishment by the international community. Rogozin’s response at Roscosmos was to cancel all Western commercial launch deals, which grounded dozens of OneWeb satellites and forced that company to find a new launch provider.

Rogozin also tweeted a joke video depicting the Russian crew abandoning an American astronaut on the ISS as the US section of the station began to fall out of orbit.

Moreover, cooperation between the European Space Agency and Roscosmos on the ExoMars mission formally ended in July 2022. As a retaliation, Rogozin said work on the European Robotic Arm on the ISS would be halted.

It’s unclear if this halting of work with the ERA will actually occur. The Russian side of the space station needs it more than ESA as only that arm can add a radiator and science airlock (currently stowed on the Rassvet module) to the recently-arrived Nauka module. 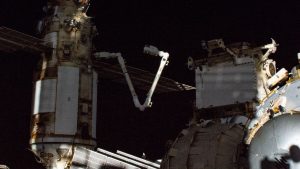 A view of the European Robotic Arm attached to the Nauka module following a spacewalk to begin activating the device in April 2022. Credit: NASA

A spacewalk with ESA astronaut Samantha Cristoforetti and Russian cosmonaut Oleg Artemyev was scheduled for next week to finalize the installation of the ERA. Those plans appear to still be in motion.

More recently, the three cosmonauts currently aboard the ISS were photographed with a flag of the Luhansk People’s Republic (one of the two Ukraine breakaway regions that Russia used as an excuse to invade the country), which was posted on Russian social media.

It resulted in a rare rebuke from NASA, which rarely comments on the politics of the ISS partner nations.

“NASA strongly rebukes Russia using the International Space Station for political purposes to support its war against Ukraine, which is fundamentally inconsistent with the station’s primary function among the 15 international participating countries to advance science and develop technology for peaceful purposes,” the agency’s response reads.

Also pending before this announcement was a formalized seat exchange deal between Russian cosmonauts and NASA astronauts. NASA coincidentally made this official the same day as Rogozin was replaced. 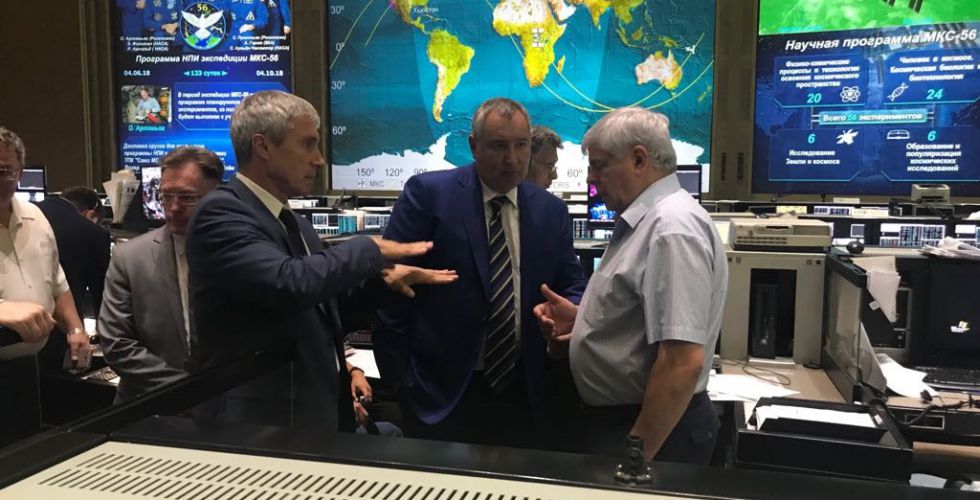