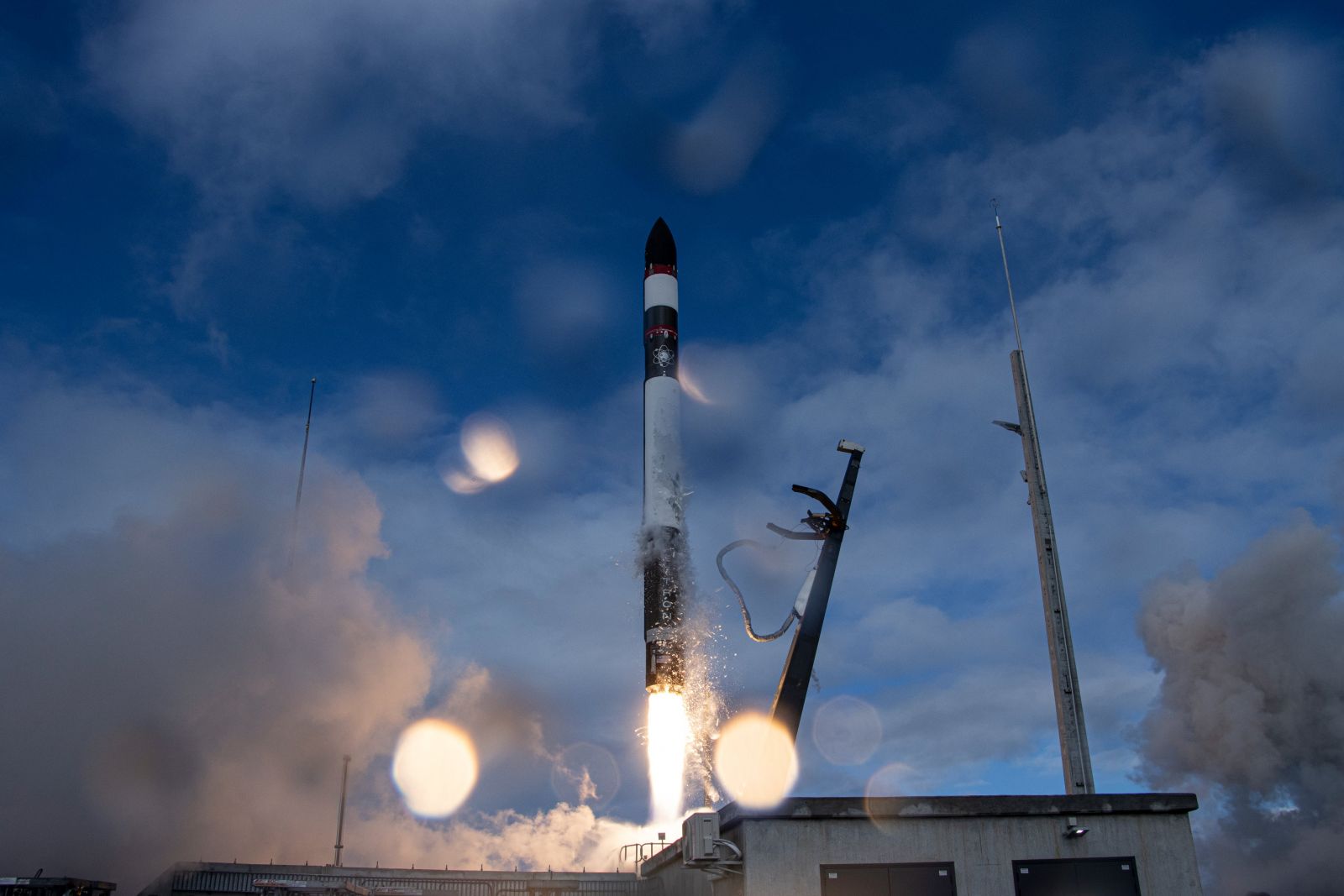 In Rocket Lab’s inaugural launch from a new pad, the company’s Electron rocket orbited a small satellite for Synspective.

For this mission, called “The Owl’s Night Continues,” Rocket Lab sent the first of three satellites into space for Synspective. The other two missions are slated for later this year and in 2023. 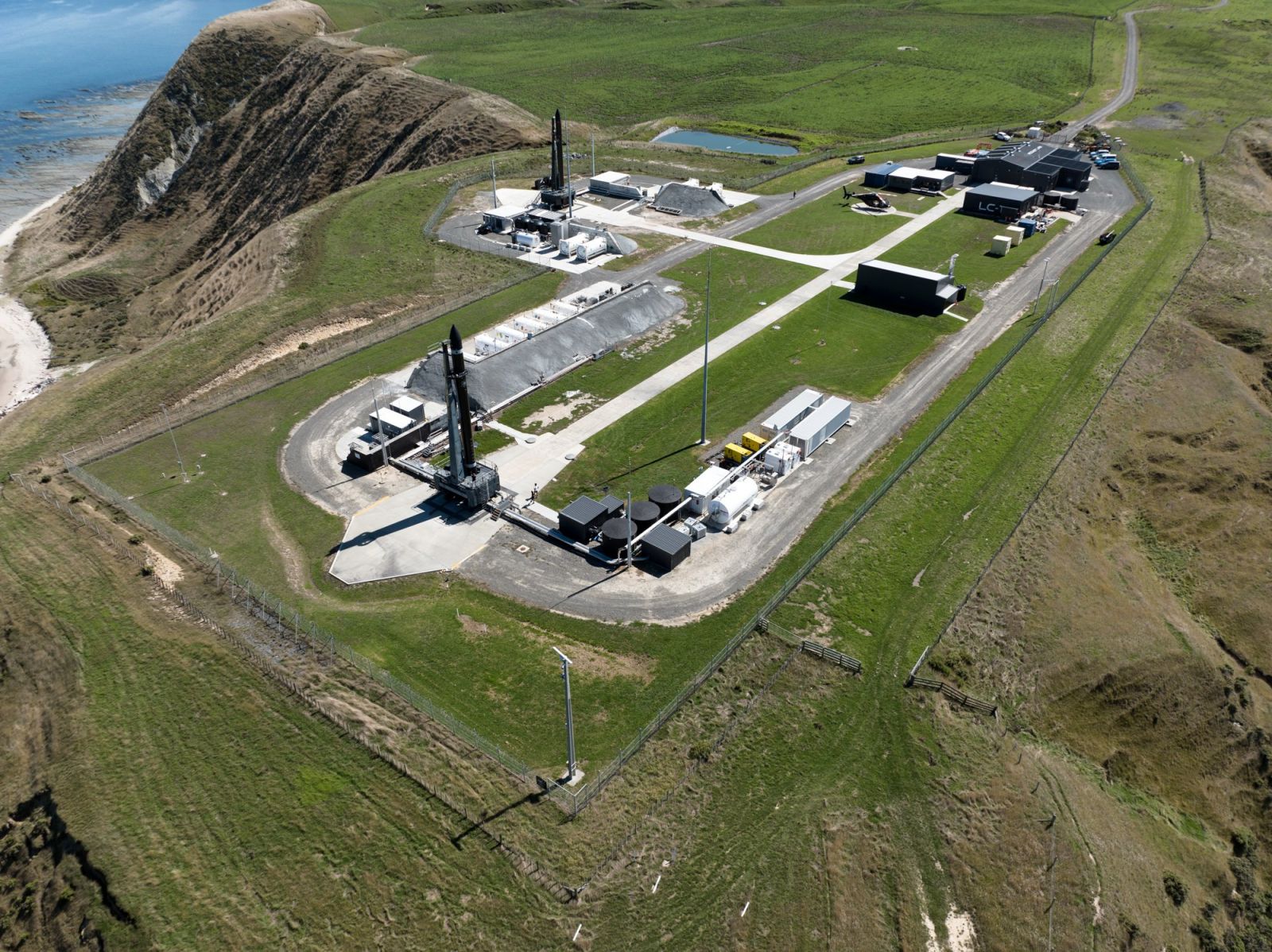 The satellite deployed during this flight was called StriX-β. It’s a synthetic aperture radar satellite that is expected to be part of a planned constellation of more than 30 spacecraft.

According to Rocket Lab, the constellation is designed to “collate data of metropolitan centers on a daily basis to support urban development planning, construction and infrastructure monitoring and disaster response.”

After a roughly 9-minute ascent, a kick stage with the spacecraft separated and coasted for about 40 minutes.

Some 49 minutes after leaving New Zealand, the kick stage’s engine ignited for nearly 3 minutes to place the satellite into its final orbit — a 350-mile (560-kilometer) circular orbit with an inclination of about 97 degrees. StriX-β was deployed about a minute later.