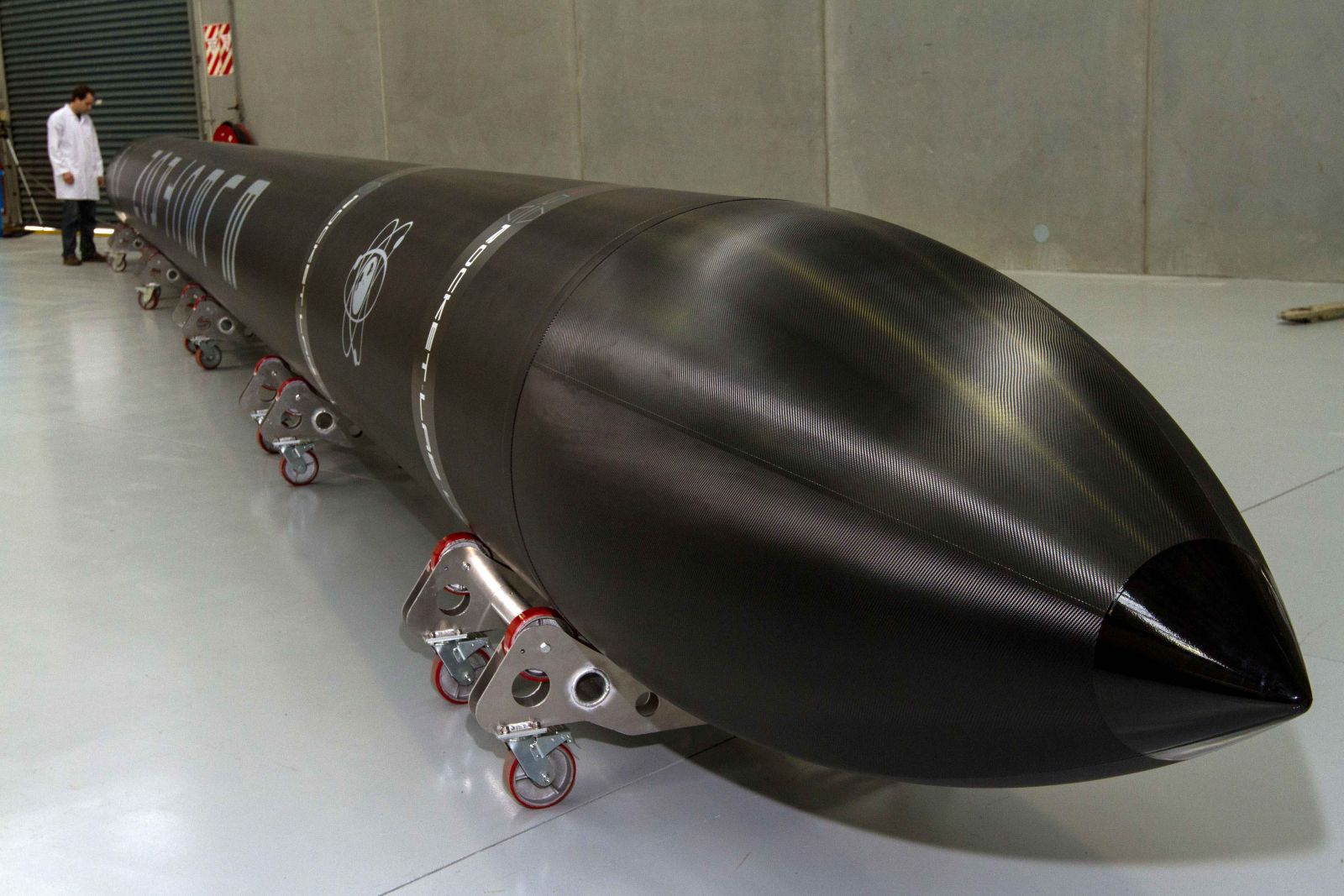 Rocket Lab successfully launched another Electron rocket from its private launch complex in Mahia, New Zealand. The rocket vaulted from the pad at 06:33 UTC (19:33 NZDT) carrying 10 CubeSats for NASA as part of the agency’s ELaNa 19 mission.

This is the third flight this year for Rocket Lab. It was the second launch of the rocket, after the “Its Business Time” mission inaugurated the Electron rocket as commercially operational. Rocket Lab is working to establish itself as a small launch leader with frequent flights. The company currently plans to launch approximately once per month. With one of its customers, NASA, now having seen its payload successfully deployed by the rocket, the company might be able to achieve this goal.

Rocket Lab is focused on commercial rocket operations, providing flights for customers across the globe. Securing a NASA flight suggests that the company is on the right track, developing hardware that passes NASA’s stringent requirements.

“It’s an incredibly exciting time for the small satellite industry. Everyone on the planet will benefit from easier access to orbit in terms of innovation, research and exploration, and we’re excited to be the team enabling that”, said Rocket Lab founder and CEO, Peter Beck.

The manifest for this mission includes CubeSats from both University and High School students as part of NASA’s CubeSat Launch initiative (CSLI). This flight was one of the Educational Launch of Nanosatellites (ELaNa) Missions. For this launch the Electron rocket lofted approximately 172 pounds (78 kg) of payload.

This included the ALBUS, CeREs, CHOMPTT, CubeSail, DaVinci, ISX – SRI, NMTSat, RSat, Shields- and STF-1 CubeSats. Far from hailing from just one location, these tiny spacecraft were produced at the agency’s Glenn, Goddard and Langley centers as well as the University of Florida, University of Illinois and numerous other locations.

Unlike the other parts of the CSLI which focus on research at the International Space Station (ISS), the ELaNa missions provide students the opportunity to launch free floating satellites into orbit. NASA has planned ELaNa missions through the 2019 calendar year.

“The ELaNa-19 mission was a significant one for NASA, the Rocket Lab team and the small satellite industry overall. To launch two missions just five weeks apart, and in the first year of orbital flights, is unprecedented. It’s exactly what the small satellite industry desperately needs, and Rocket Lab is proud to be delivering it. Regular and reliable launch is now a reality for small satellites. The wait is over,” says Rocket Lab CEO and founder Peter Beck. “We’re providing small satellite customers with more control than they’ve ever had, enabling them to launch on their own schedule, to precise orbits, as frequently as they need to,” NASA ELaNa-19 Mission Manager Justin Treptow said via a company-issued release.