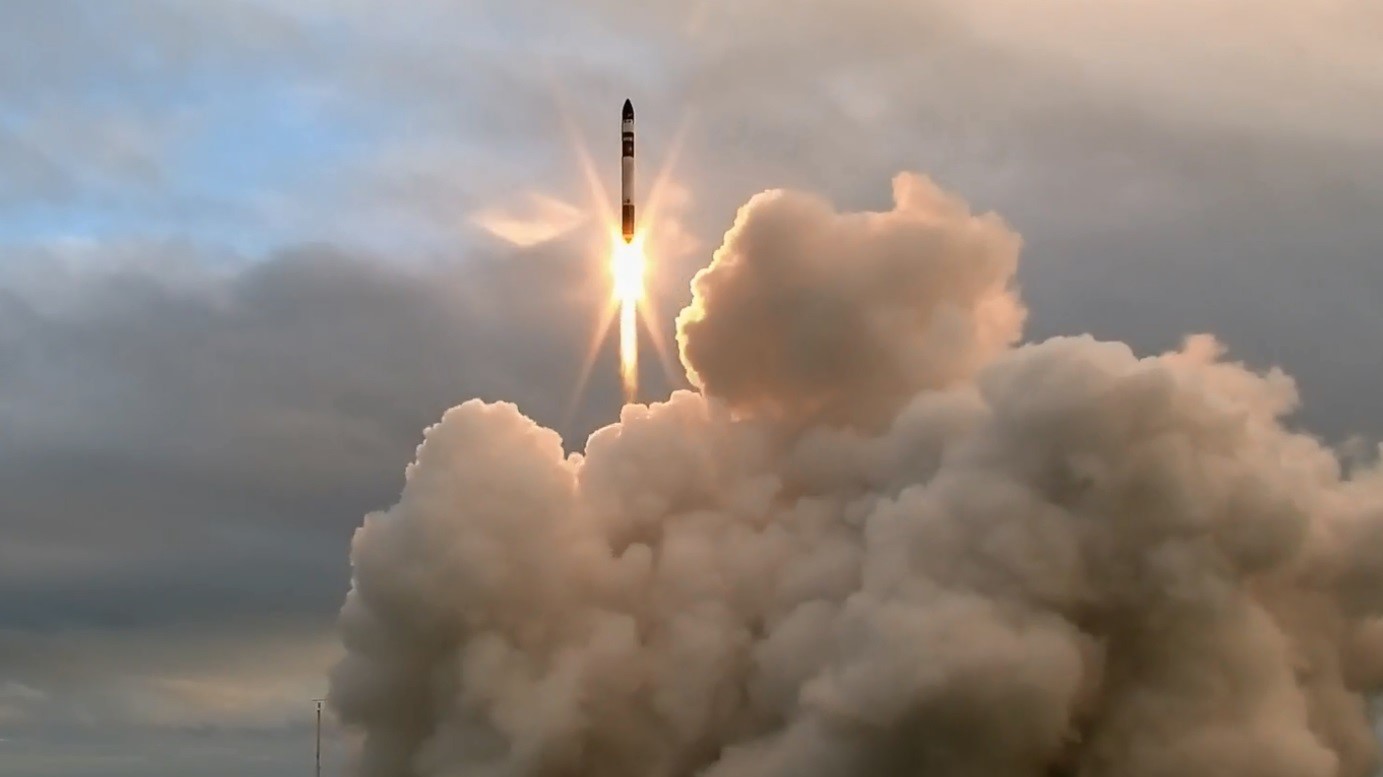 Rocket Lab had planned on launching March 24, however, a video transmitter problem, combined with space traffic and weather issues, prompted a postponement to March 28/29.

The payload, DARPA’s Radio Frequency Risk Reduction Deployment Demonstration (R3D2), is intended to space-qualify a new reflect array antenna that is “made of a tissue-thin Kapton membrane,” according to DARPA, which “packs tightly for stowage during launch,” making it possible to fit larger, more capable antennas in smaller satellites and, therefore, on smaller rockets or alongside other payloads. 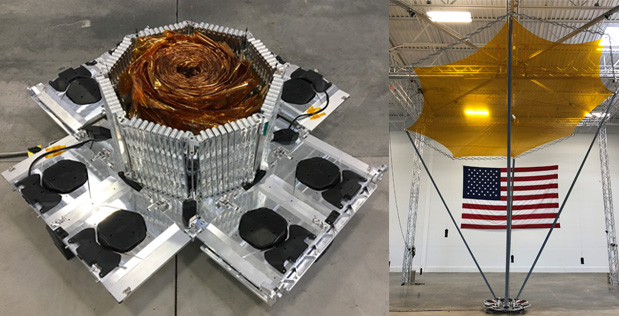 This mission was originally slated to launch in late February 2019, but the payload was delayed in reaching the launch site. On March 6, after weeks of silence regarding the launch date, Rocket Lab tweeted that the launch window had “been adjusted to the second half of March to provide the prime contractor”—Northrop Grumman—“additional time to complete payload and spacecraft validation and verification.”

At liftoff, the nine Rutherford engines that power the first stage carried the Electron skyward. These engines were fueled by liquid oxygen and RP-1, a highly refined kerosene.

About 2.5 minutes into flight, the first stage separated and the second stage, which uses a Rutherford variant optimized for the vacuum of space, ignited to carry the satellite into a temporary low-Earth orbit some six minutes later.

During that time, the carbon-composite payload fairing separated as intended about three minutes into flight.

The kick stage is capable of producing about 27 pounds (120 newtons) of thrust and can perform multiple burns to take payloads into different orbits as needed.

After the spacecraft reached its intended orbit, some 52 minutes after liftoff, the spacecraft was deployed to begin its primary mission—extending the antenna to its full size, 7.38 feet (2.25 meters) across, and testing the device.

This three-stage launch method is designed to eliminate orbital debris left behind after a launch. It leaves the second stage in a highly elliptical orbit so that atmospheric drag will force the stage to deorbit quickly and burn up in the atmosphere. Then, after the kick stage deploys its payload to its necessary orbit, that stage can perform a deorbit burn and re-enter the atmosphere to burn up quickly as well.

Rocket Lab’s mission is to make fast, frequent launches the norm, and despite the payload-related delays, this launch was a step in that direction.

The company announced this mission on Jan. 22, 2019, only two months before liftoff. However, Rocket Lab originally planned to launch at least monthly in 2019—including the first flight from its new launch site in Wallops, Virginia, slated for the third quarter—and it remains unclear whether this delay will affect the rest of the manifest for the year.

Nice to know that the Rocket Lab still managed to successfully raise the Electron vehicle.
It is not clear what the value of the payload was raised. I read in the news that their main mission is to lift 150 kg.
News link: https://broadbrained.com/bez-rubriki/12149/